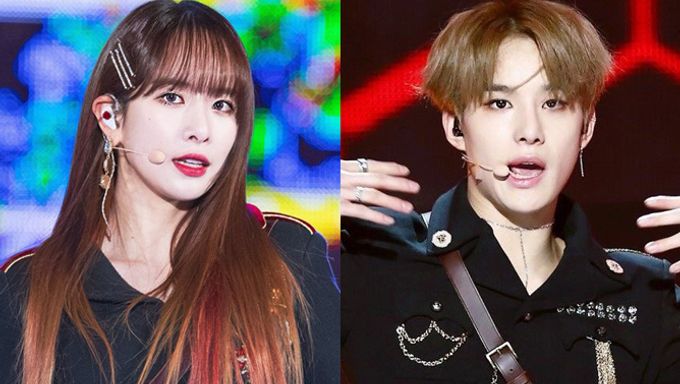 Looks like the similarity in looks between WJSN's SeolA and NCT's JungWoo is being brought up again!

The only difference is that this time, even SeolA had acknowledged the fact that both look alike. 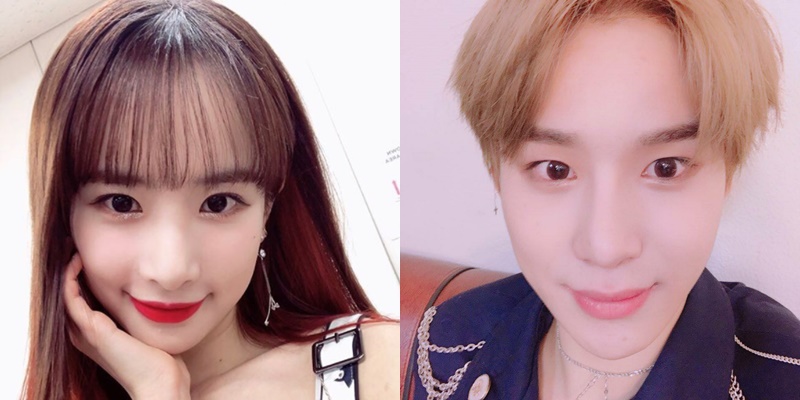 During a fansign for WJSN held on April 22nd, a fan asked SeolA if she knew that her younger 'brother' had debuted. It seemed at first she was confused by what the fan was asking, but after awhile she managed to understand who the fan was referring too. 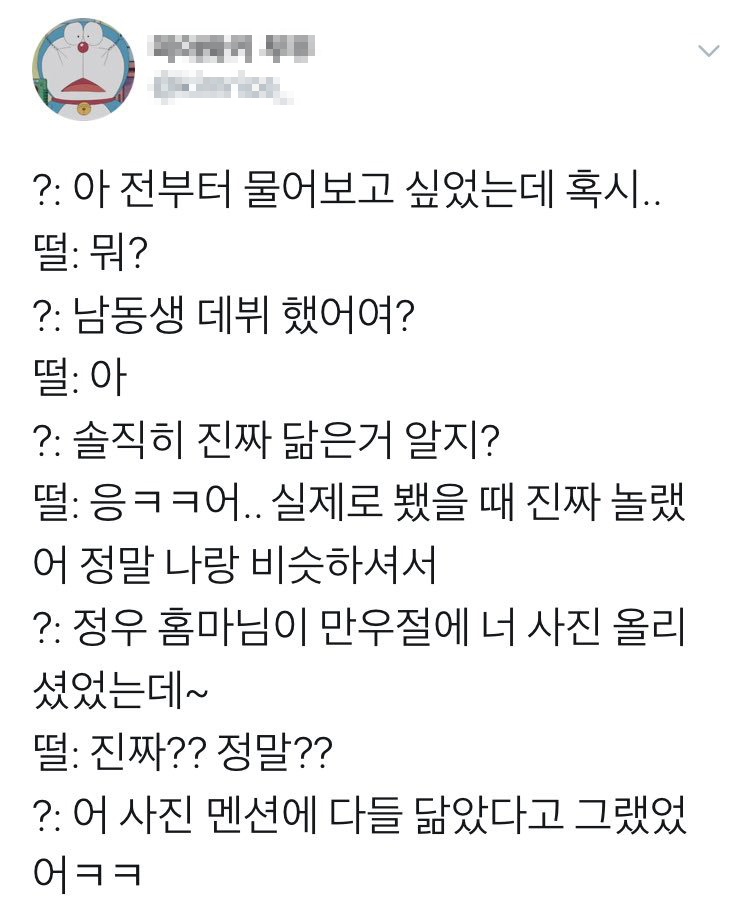 SeolA said that when she first saw him in real life, she was also surprised by how similar they look. 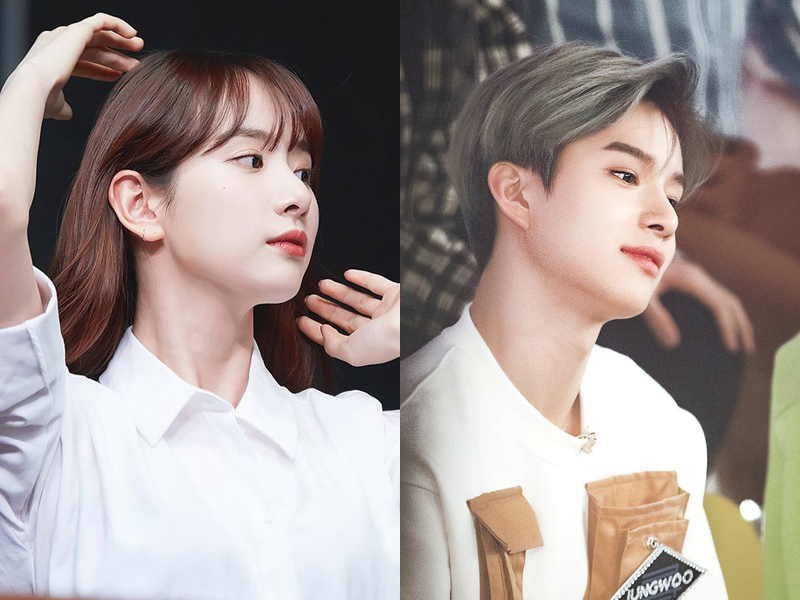 When the snows come / My stereotype 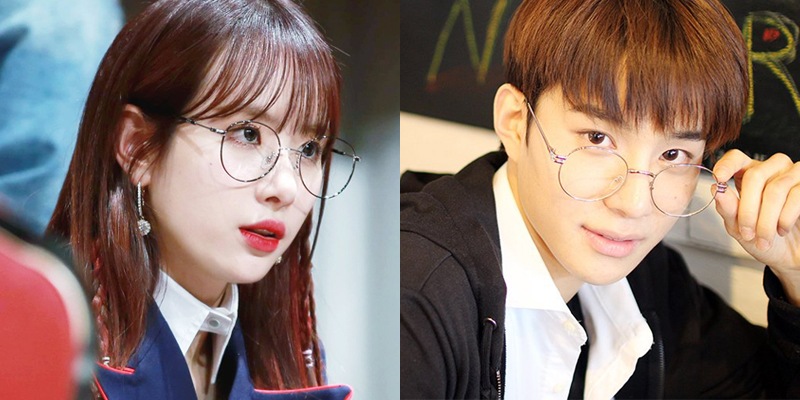 The resemblance between both has been a hot topic for fans as even the fansite master of SeolA had tried to fool fans by uploading pictures of JungWoo and the same for JungWoo's fansite master during April's fool early this month. At that time, fans found it funny too.

Not only that, many fans have also been compiling pictures of them looking similar to each other. 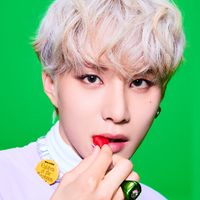 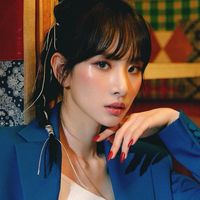 Became a fan of SeolA

They don't look it! He looks like Shinee's Taemin.

True...but what about Chaeyoung from Twice? I swear the first time i saw Jungwoo i thought he was the male version

I actually think she looks a lot more like Wonho from Monsta X.....

THEY'RE TWINS OMFG !!! BOTH ARE SOOO BEAUTIFUL