Fans Debate About X1 & VICTON Group Colors Being Too Similar 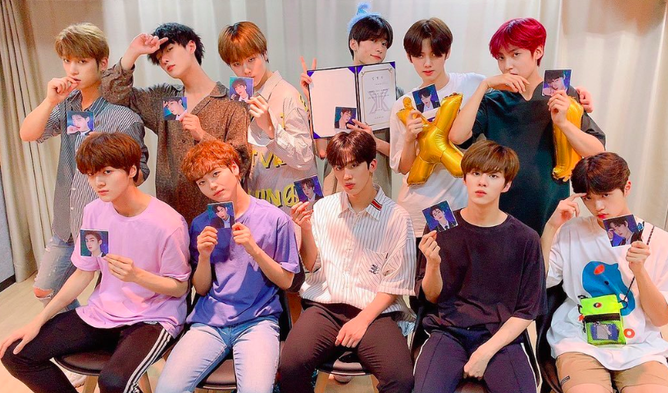 Just recently only July 23rd, the official colors for group X1 have been revealed through Twitter.

Soon after, on a popular online community, people began to say that the colors were similar to that of VICTON’s.

Some netizens have stated that this was crossing boundaries as X1’s leader, Han SeungWoo, is actually also a member of VICTON as well.

Below are some of the comments left by fans.

“Han SeungWoo is in VICTON but aren’t they trash for doing this?”

“In all honesty, the order of the colors are even the same. But because this is Swing Entertainment, there’s nothing anybody can do about it. Why are they like this?”

“VICTON fans have the right to feel that things are unfair.”

Do you think the colors look too similar?