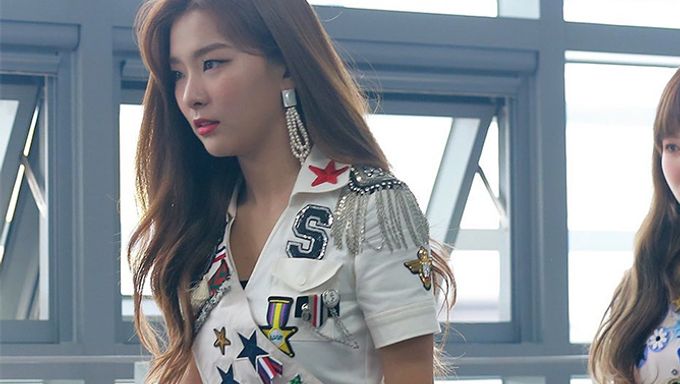 The trend of K-Pop idol beauty has had a few small changes recently as darker skin tone is becoming more mainstream and accepted by South Korean society. Some of the most iconic K-Pop idols with dark skin such as Kai (EXO), Jessi, HyoLyn, and etc. have definitely helped make the nation's people learn that it's not always just pale white skin that defines beauty.

Red Velvet member SeulGi might potentially be joining this list if what fans are talking about becomes more evident over time. After viewing her recent photos online, many fans have been talking about the possibility that SeulGi went tanning, as her skin tone seems darker than the other members.

While that seems like a possibility, other fans have suggested that it was because the other members used a different shade of makeup or applied makeup thicker. 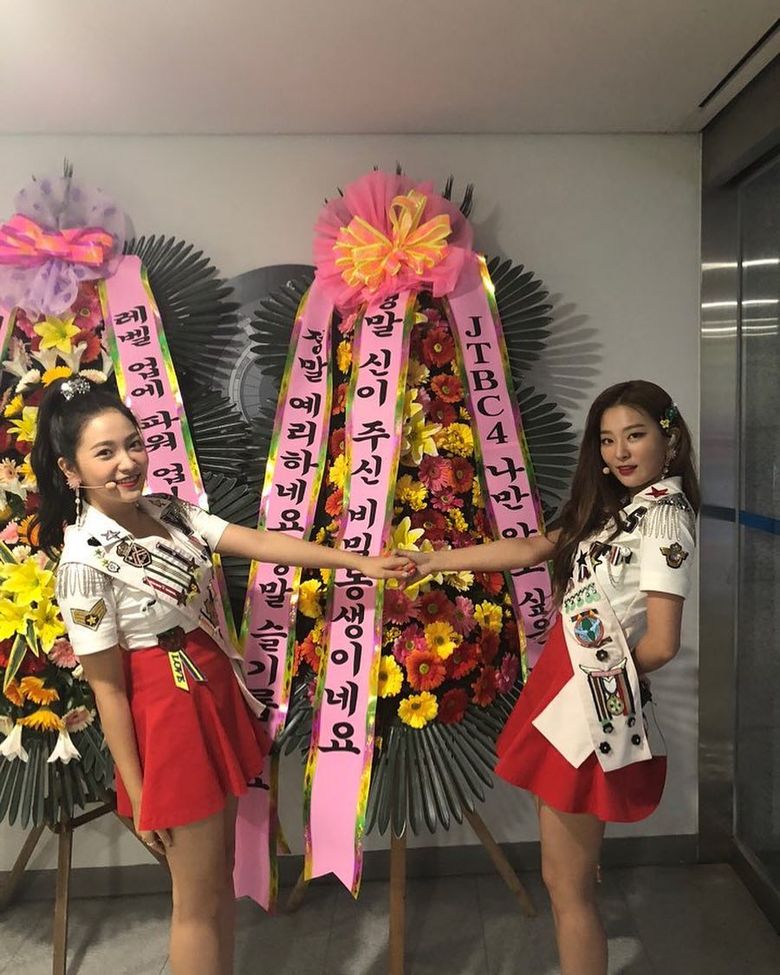 What do you think? Did SeulGi's skin tone become darker than before as some fans think?

I've noticed she's always been darker than the other members

I think it's just her natural skin tone

She looks way better than the vampires over at MBK

Insulting white skinned people is also racist ,you genius.
But I do agree that in this case the tanned skin looks better -on her-, since this is individual matter.

i think the person is actually talking about how people don't even use the right shade and make their skin ACTUALLY white (not ethnically, but LITERALLY) SOOOO many kpop idols do this and it's obvious they aren't that white. this person is just saying that using her NATURAL shade looks best then the vampire shade (pure clown makeup white) don't get so mad about how it's racist.