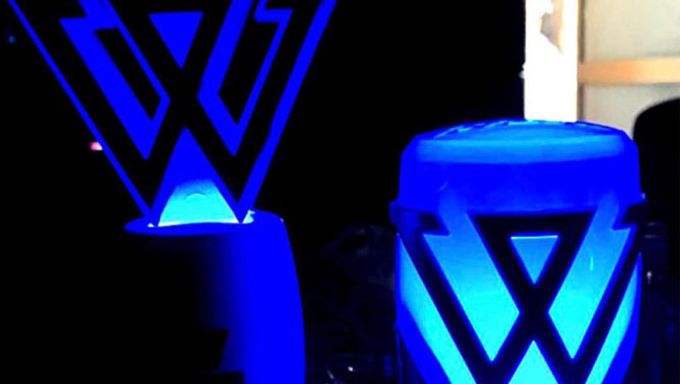 He also surprised WINNER's fans by posting a picture of WINNER's new and upcoming light stick. However, instead of receiving excitement from fans, some fans seem to be unhappy about the new lightstick. 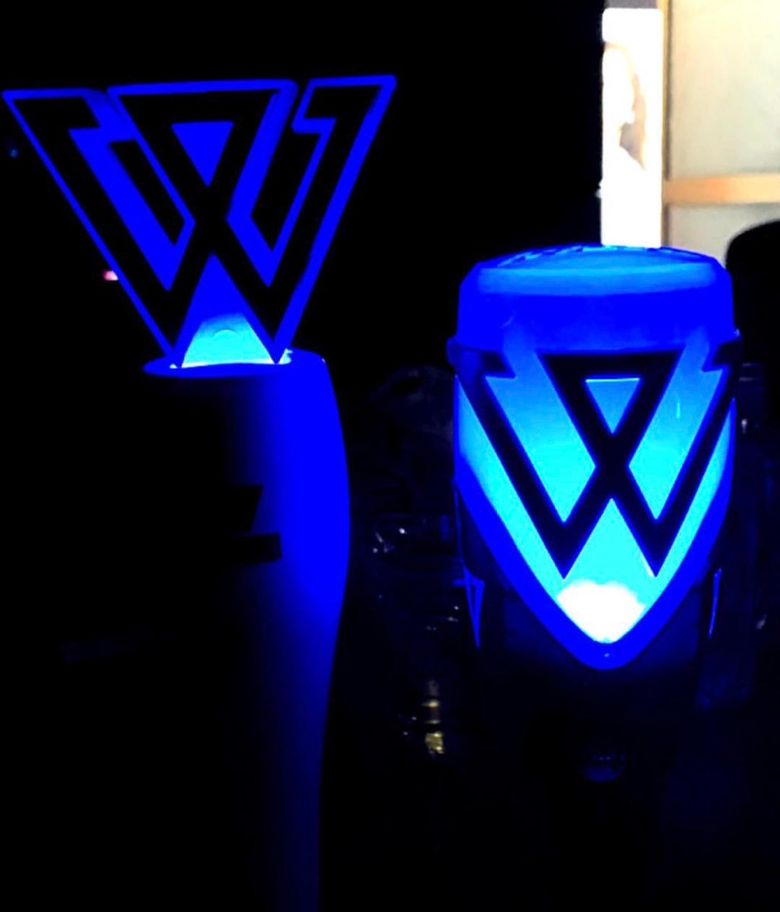