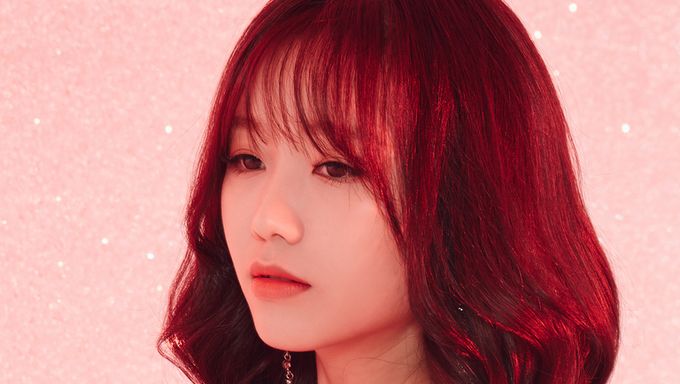 A solo debut for any K-Pop idol is a dream come true for both the idol and the fans as well. Netizens of a popular online community have been talking about how SuJeong's logo looks similar to a popular bakery's in South Korea.

Fans have not been directing this comparison in a way that suggests plagiarism, but more of a joke because for South Koreans, the bakery is actually a household name, and comparing a K-Pop idol's logo to a bakery's is somewhat amusing.

If you've visited South Korea, you might have seen the bakery known as Paris Baguette. 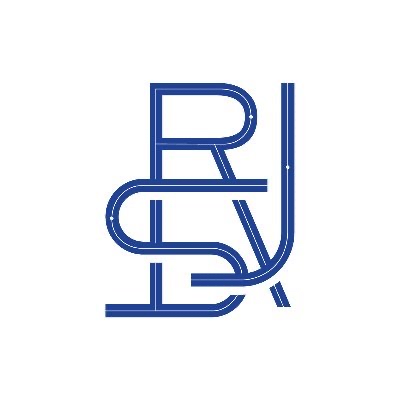 And below is the bakery's logo. 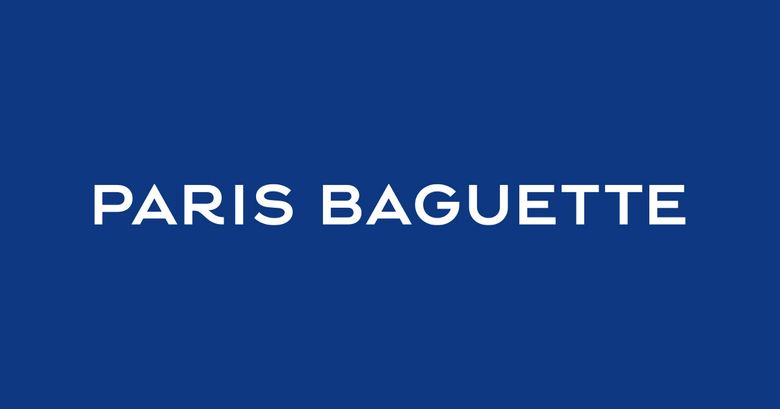 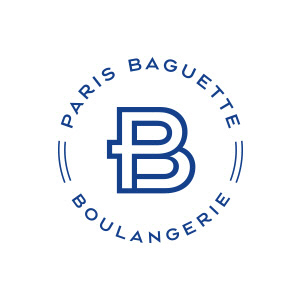 You can check out SuJeong's solo album release schedule below., 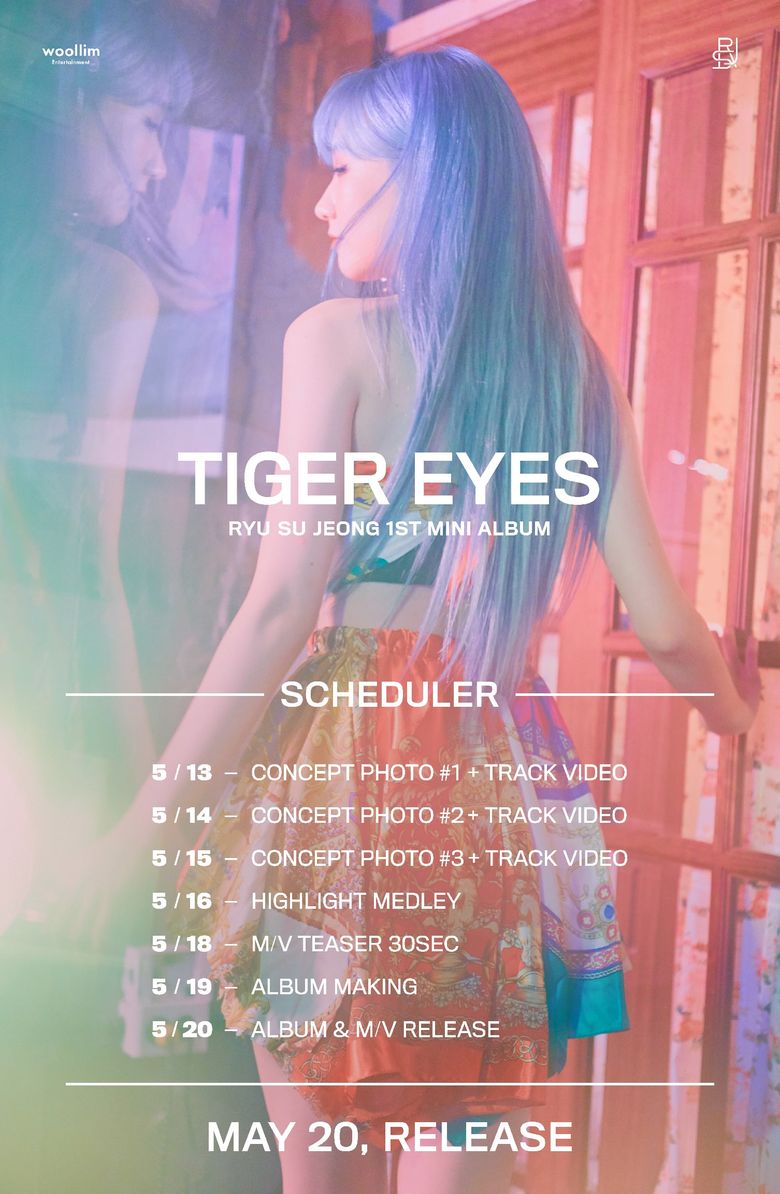 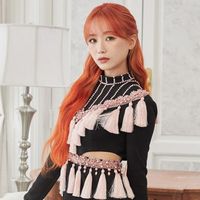 Guest
and venus was her name..

uh nope... this is her logo