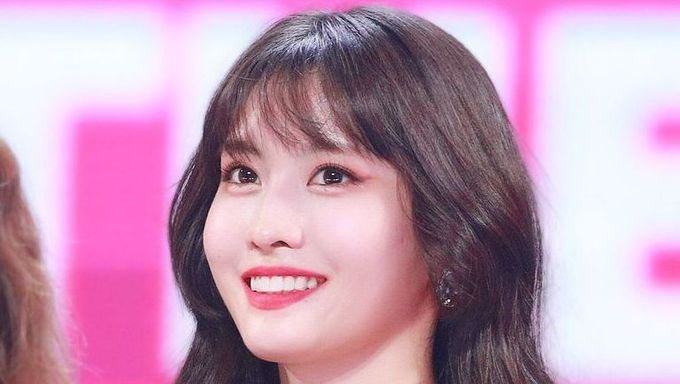 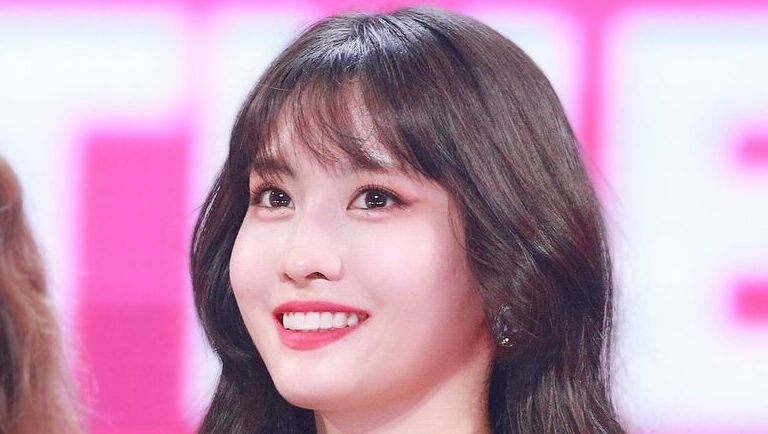 g fans to talk a lot about Momo's part.

While Momo usually kills it on stage, especially with her insane dancing ability, this particular day didn't seem to be her best, as many viewers and some fans have been saying a little more practice should have been put in to on her part.

As everyone may be aware, idols too have their not so good days at times as well.

Which is why many ONCEs have been letting Momo know that they are here for her.

You can check some of the comments out below.

I feel so bad for momo, she don't deserve this, I LOVE YOU ?? @JYPETWICE

Congratulations to @JYPETWICE for the first win!
Momo looked sad because I think she had issues with the monitoring of her voice

So antis and haters are bashing Twice on their Encore in Show Champion yesterday because of Momo having a bad vocals. Really? It's already 2020 people and you still degrading groups Myghadddd

I guess you have no idea what an encore stage is cos your groups never make it there.