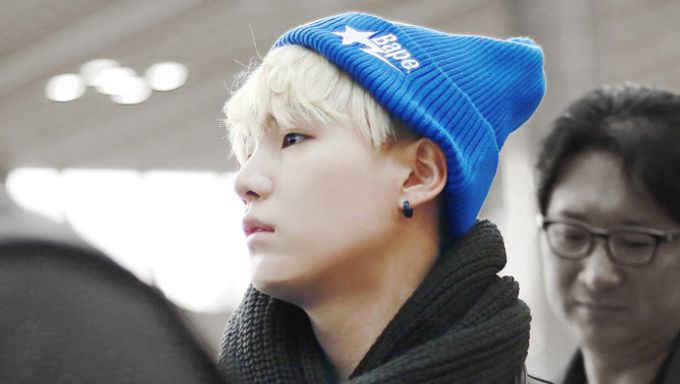 Seems like when a person likes an accessory very much, he or she would continue to use them! This is the same for BTS's Suga!

He was seen wearing a blue beanie by fans and reporters at different occasions till the extend that fans all over the world now link blue beanie with him. Especially when he goes out of South Korea for overseas schedule, he is spotted with a blue beanie.

Needless to say, fans are loving the way he accessories with the blue beanie and hope that he would not let go of his iconic blue beanie.

During an episode of their "BTS episode" released on their official Youtube channel, Suga was seen wearing a blue beanie when he went to visit fellow member J-Hope during the filming of his mix tape music video. It seems like even on normal days, Suga's love for his blue beanie would never die down. 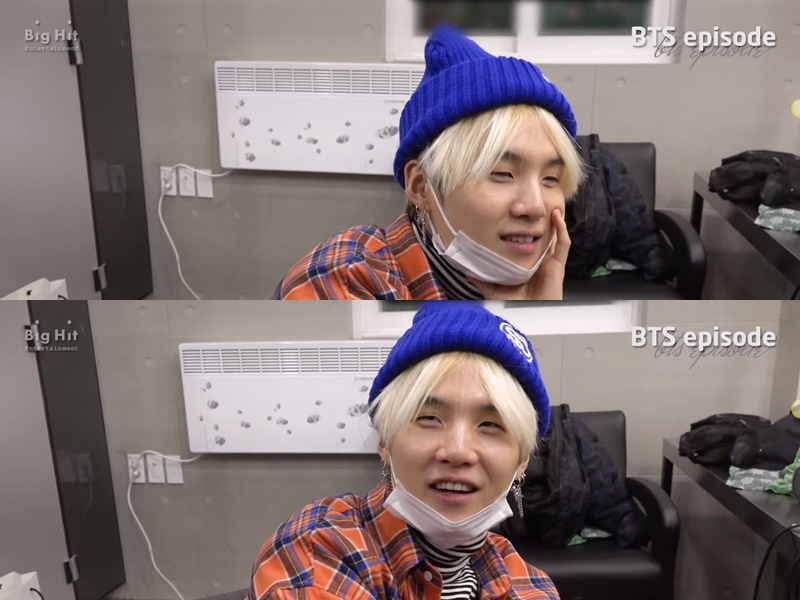 There was also a time when he uploaded a selfie of him wearing the blue beanie. 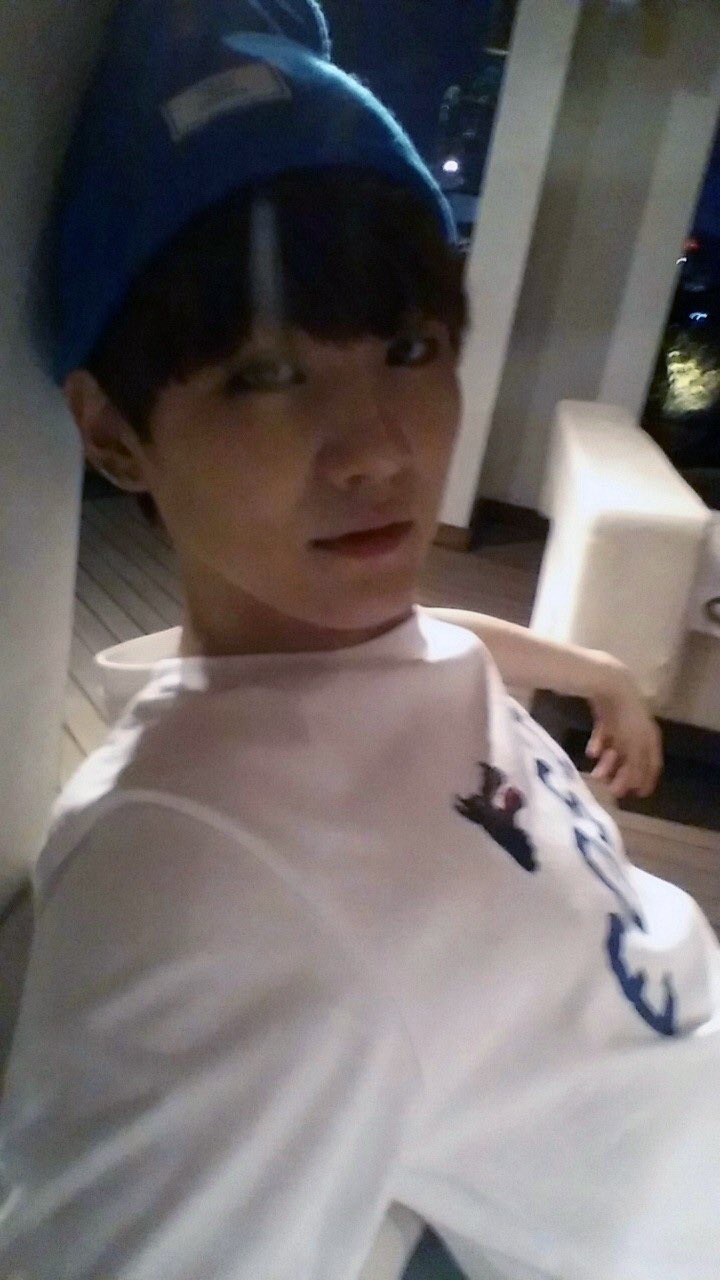 Recently, BTS released their third Japanese studio album "Face Yourself" on April 4th and will be holding their Japanese fan meetings from April 18th onward.

Read More : BTS Member Suga Opens Up About Difficult Past Involving The Lottery And Accident

It might be because Jim-in or J-hope gave it to him. Theories.

Same. And Jimin's fave color is blue 😉 but Jhope does wear beanies too.