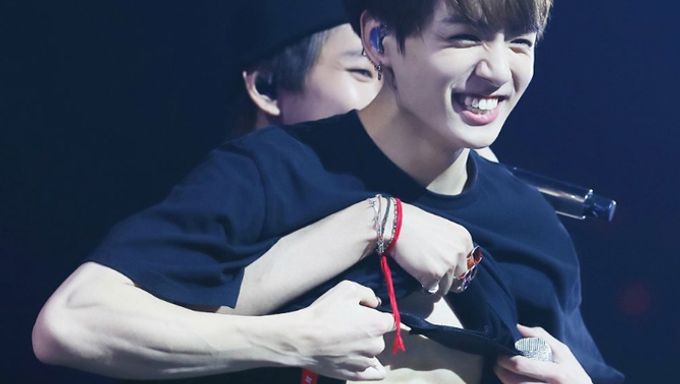 After BTS's JungKook uploaded a video of him lifting weights on their official Twitter account, many were amazed by his strength.

It was said that the set of exercise which JungKook had done could not be easily accomplished even by those who are in the military.

Some time ago, BTS's fans watched behind the clips of their latest episode of V-Live "BTS Run" and noticed the set of workout JungKook does frequently. 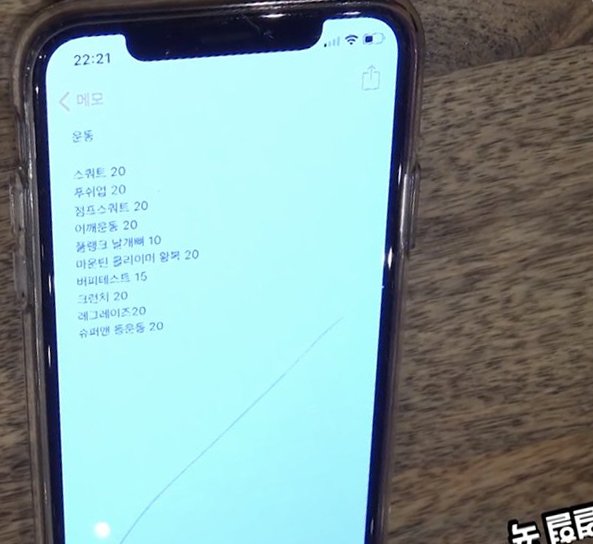 Looking at the exercises he had written on his phone, many fans were amazed and shocked by how hardworking he was in maintaining his body.

Although it is not official, many believe that JungKook is doing the workout in reps.

Thanks to his hard work, it is no wonder that JungKook is able to have a figure that always causes his fans to squeal.

Are you also amazed by his set of workout?

Read More : BTS “MAP OF THE SOUL : PERSONA” Is 88,000 Copies Away From Being The Best Selling Album In Korea

I WILL ARMY FOREVER! 보라해!!! 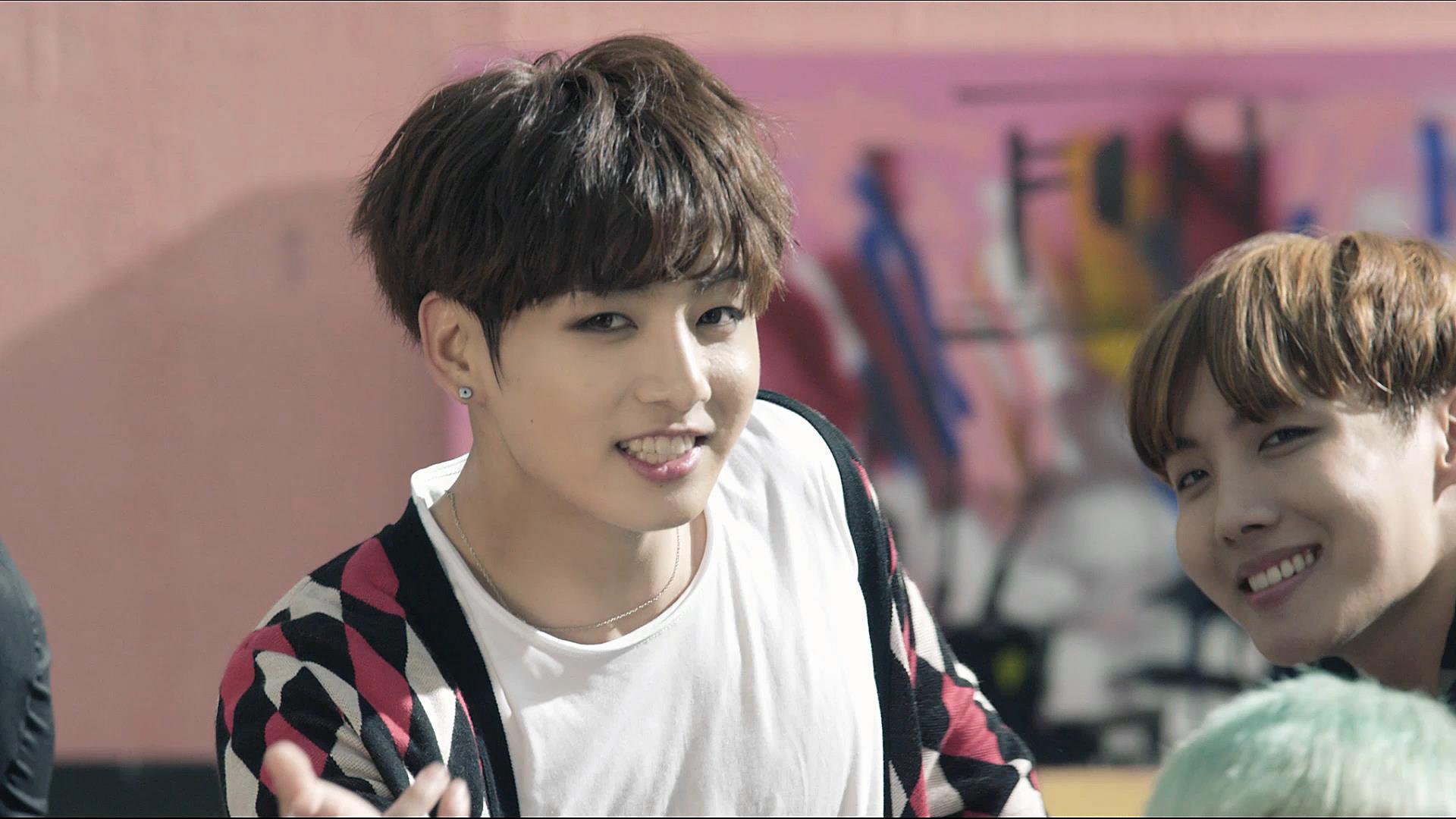 Guest
Bts is my everything

I have abs and a hourglass like body even though im a girl cause i play basketball for 5 hours straight. And basically im an army and i started doing Jungkook's workout and it wasnt hard at all. Tho when i first started playing basketball for 5 hours i felt like i was about to die but after months of practice it wasnt hard at all. Im not bragging but i am kimda popular at my school for even i dont know why. I feel like im an ordinary person. So seeing Jungkook it gave me more strength. I have… Read more »

You are so cool jk

I just started doing it and it's not that hard for me coz i used to do 1 hr intense workout coz of basketball... But as i didn't workout since this COVID-19 thing started so i must say my body aches

i can see that kookie's smile is coming

I love you Jungkook❤

I have done this workout . It's really hard but i managed to become used to it

How many reps did you do that worked for you? I'm going to try it out but I'm not sure how many reps to do..

I'm Korean and boy, I can't even go near those exercises, LET'S GO JUNGKOOK!

Honestly? No. They are Kpop Idols which require rigorous routines to prep for tours and MV recordings so I am not surprised at this. But am I amazed at this? Also, No. I am a martial artist who trained since the age of 4 (Tae Kwon Do, Karate, Jiu Jitsu, Kaju Kenpo, and Thai Kickboxing) when I am teaching a class the WARM UPS are 100 Jumping Jacks, 10 standard sit ups or 10 - 3 count variations of sit ups ( bicycles, Russian twists with leg extensions, etc), 15 push ups or push up variations (standard, diamond, spiderman/fingertip, elbow… Read more »

I'm just gonna say (being military and loving bts) There's no way this simple exercise is what keeps him in shape. If you do 3 sets of this, it would be a decent workout but nowhere near what would be required. I do all these and add about 6-8 more workouts and i'm not even in super good shape, that's just the basics we do. Maybe his abs are easier to find though haha

Does anyone know how many sets he does? I'm guessing the numbers there are reps, except the plank? hahaha

I heard somewhere is 3 times I’m not sure tho. But 3 sets it’s a pretty normal workout 🙂

One sources says that he does 240 pushups a day, so if we divide that by the 20 in the workout, he would be doing this 12 time a day, meaning that he could be doing it three times a day, 4 sets each. Combine this with a healthy diet and your on your way. A lot of people think that just working out will get you abs, but I have a very rigorous volleyball workout, and since I don’t eat very healthy, I can still feel the abs underneath my skin. I have decided to go into the NROTC… Read more »

I'm assuming 3, that's a pretty standard number for most workouts