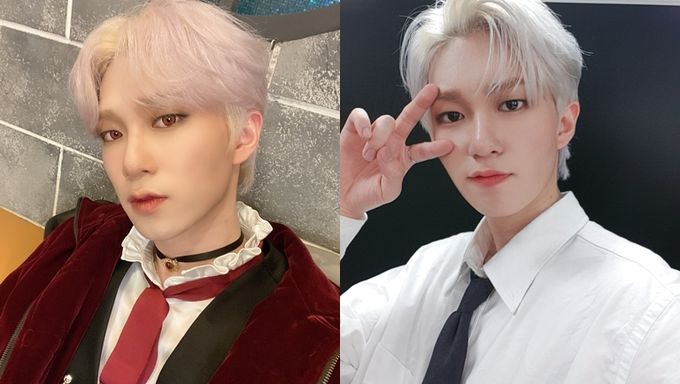 Are you keeping up with the new K-Pop groups that had debuted recently?

One of them is none other than FNC Entertainment newest boy group, P1Harmony.

Not long ago, they had debuted with their title track 'SIREN' and you can check out Kpopmap's exclusive review and photos too.

One member had stood out for this 'reversal charms' and he is Theo.

Many fans had noticed that on the outside, he has a cool and cold vibe as if he is an ice prince. 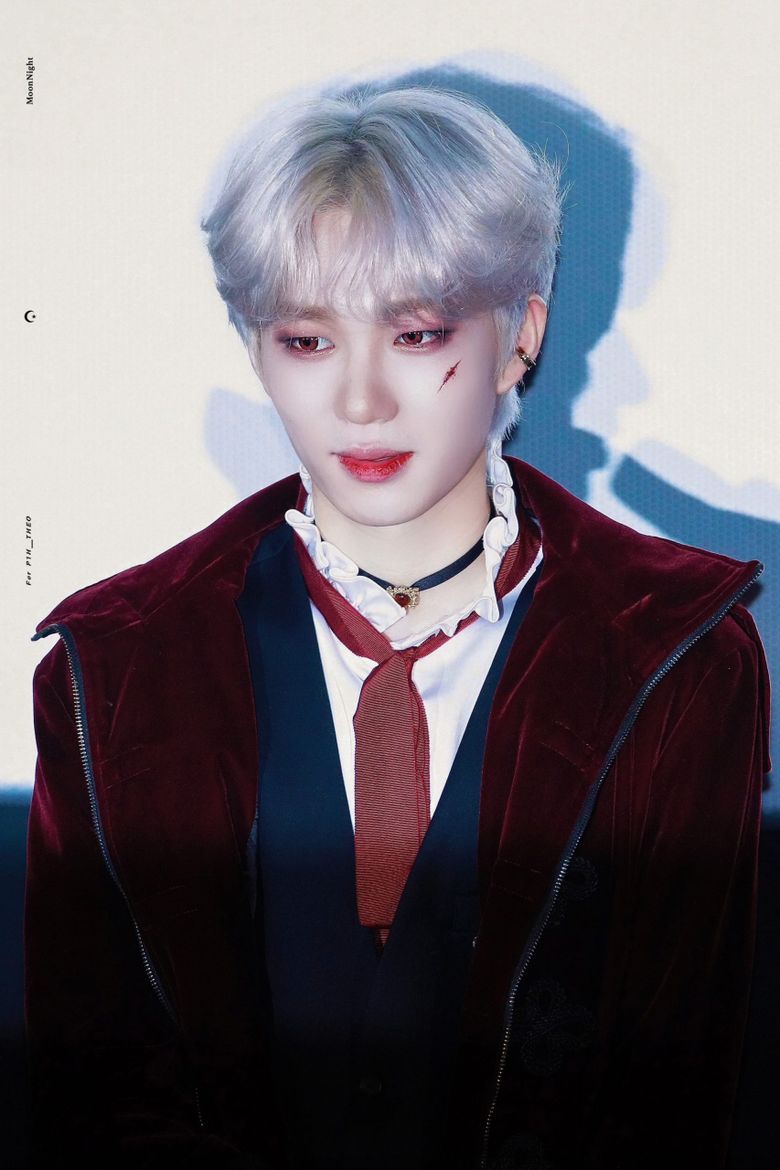 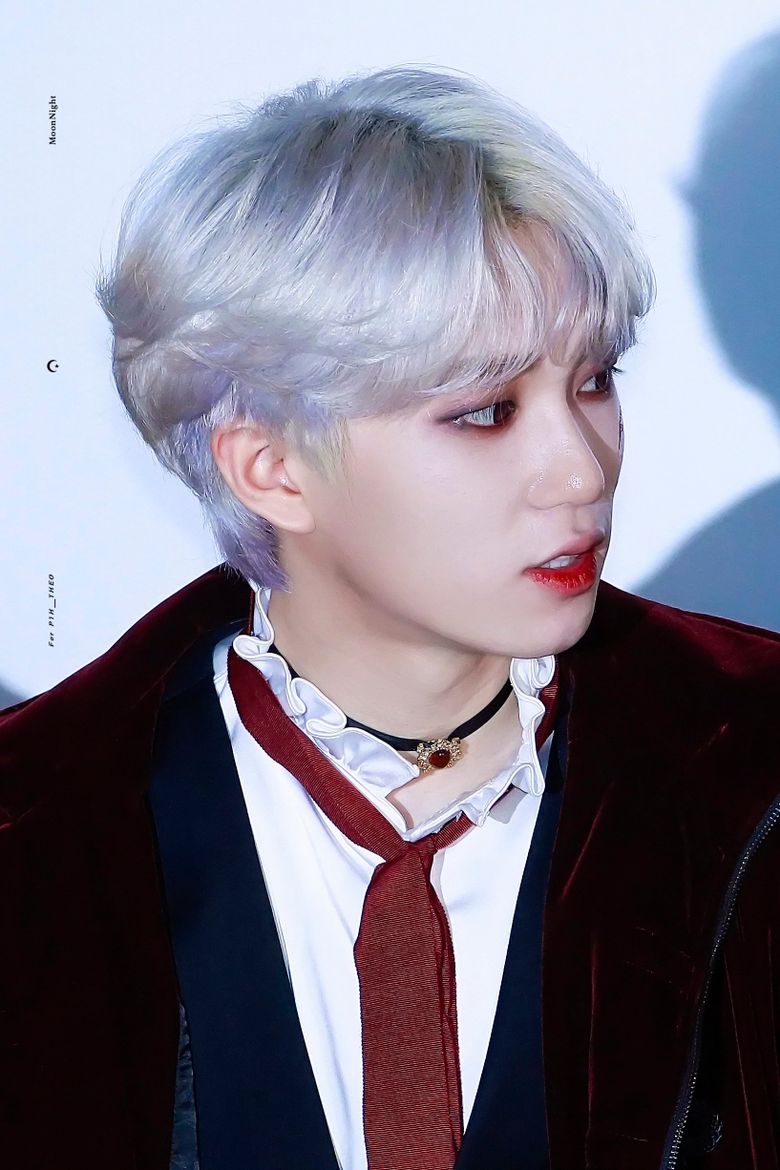 However, if he were to smile, he would be looking soft and really adorable! 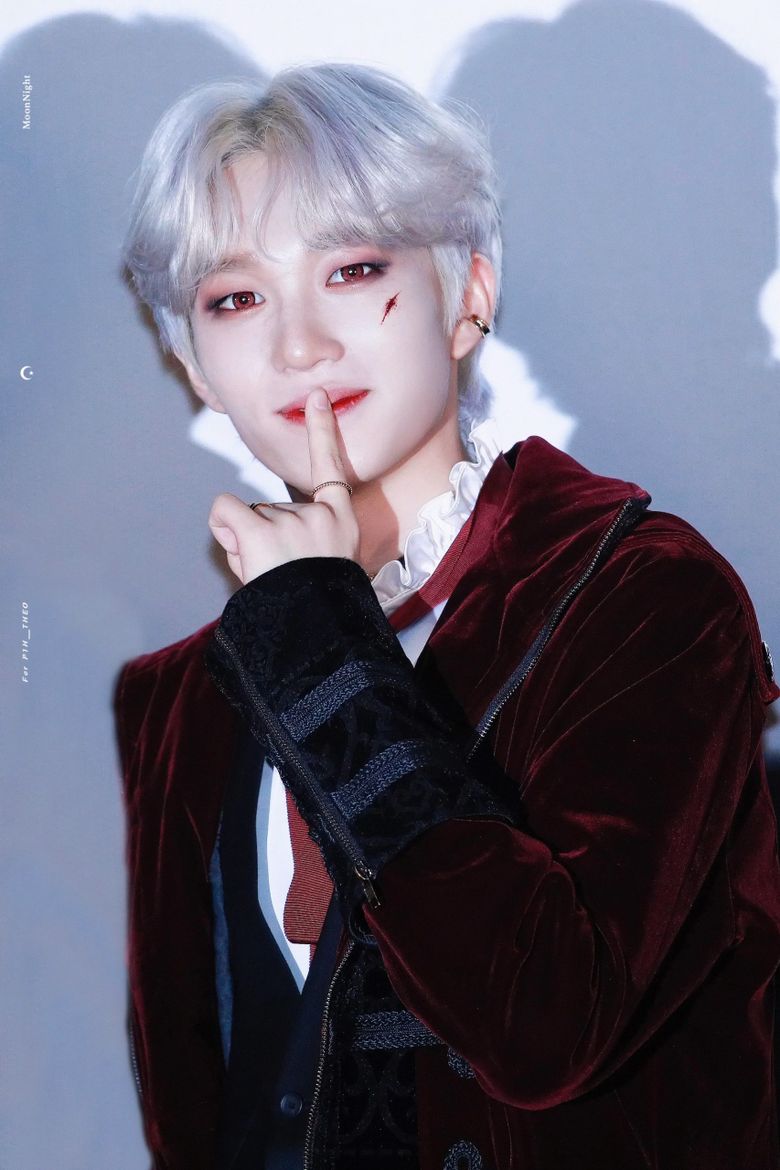 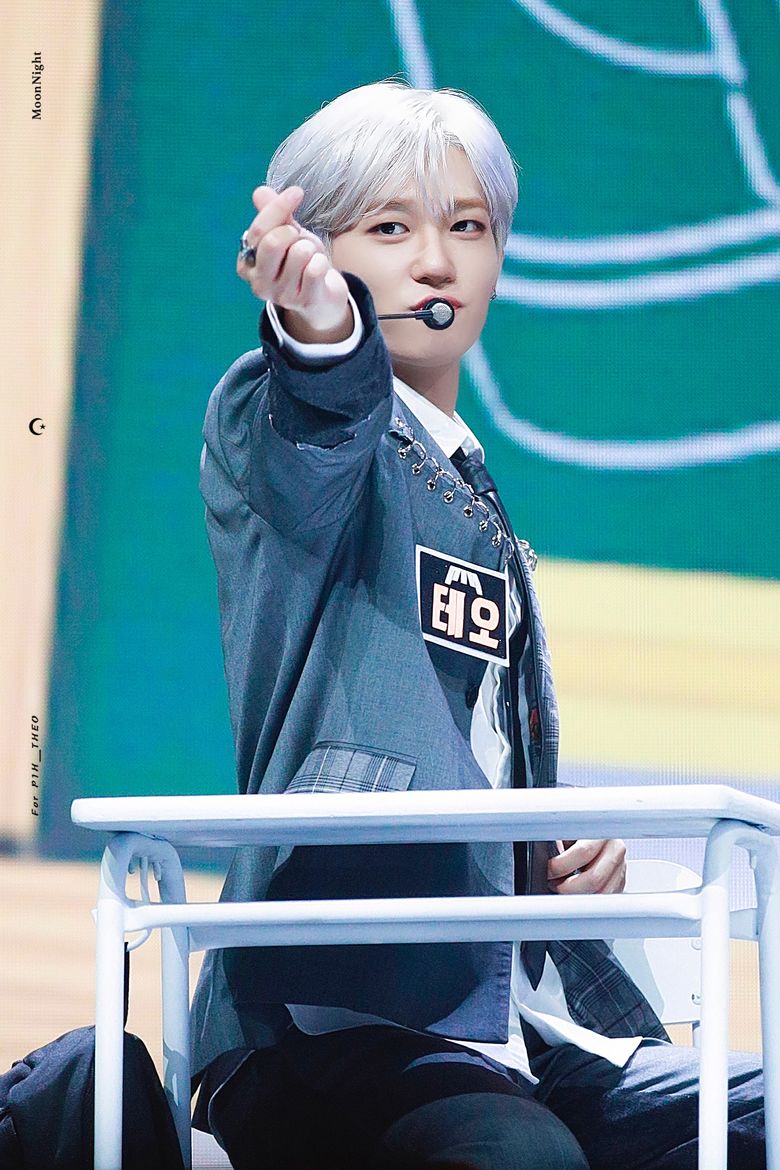 According to some, it was mentioned that on daily basis Theo actually has a lot of 'aegyo'. 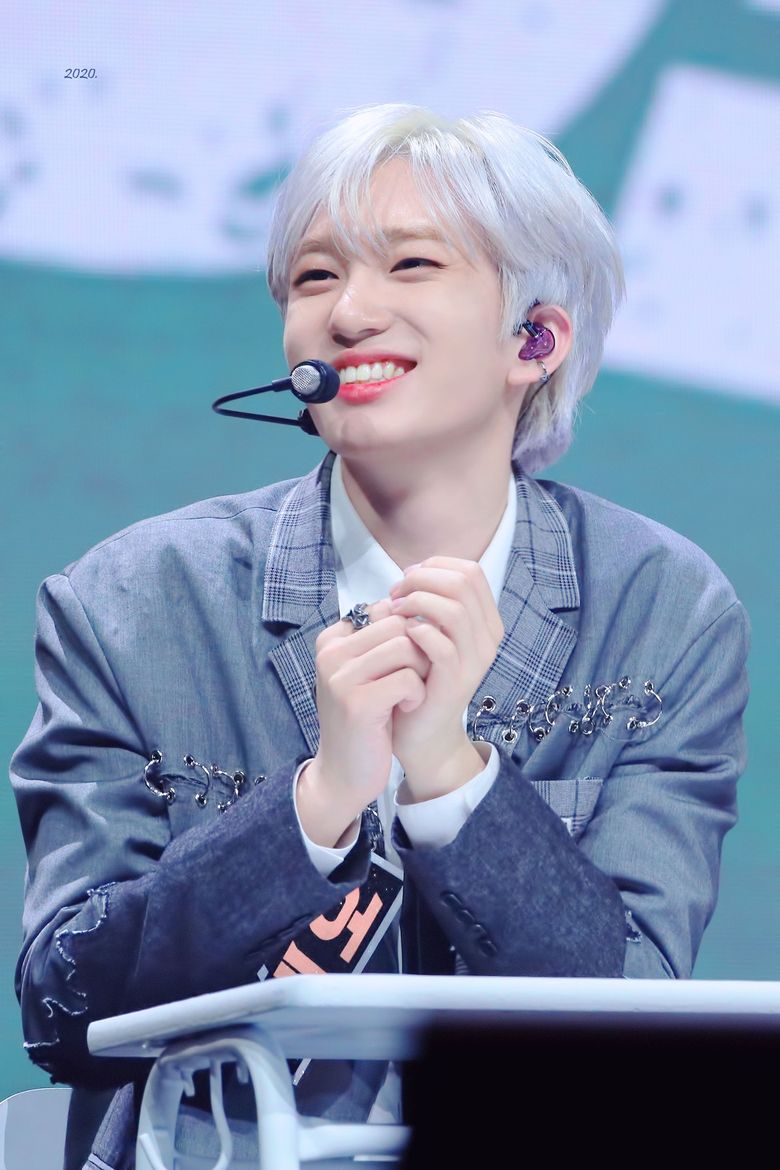 Do you like the reversal charms that Theo has too? 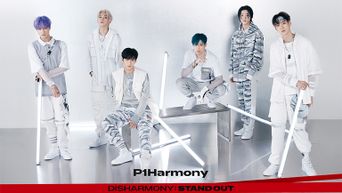 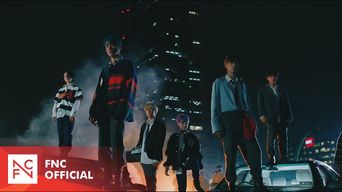 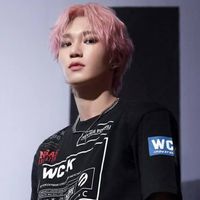 Became a fan of Theo