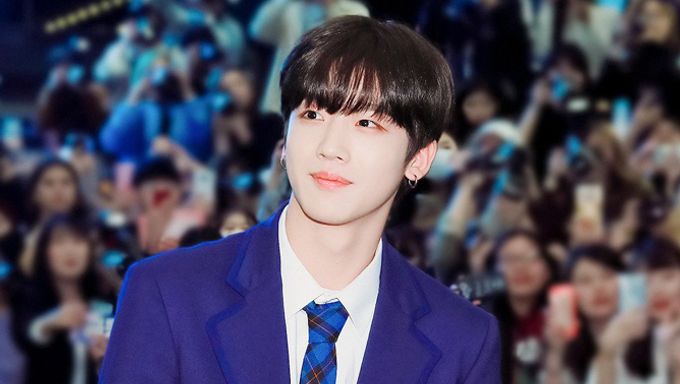 Have you already become a fan of OUI's Kim YoHan from Mnet "Produce X 101"?

Well, if you are, you might have already noticed this cute and interesting clothing preference he has! It looks like when he is either heading for filming or hanging outside, he enjoys wearing this particular 'Reebok' jacket. 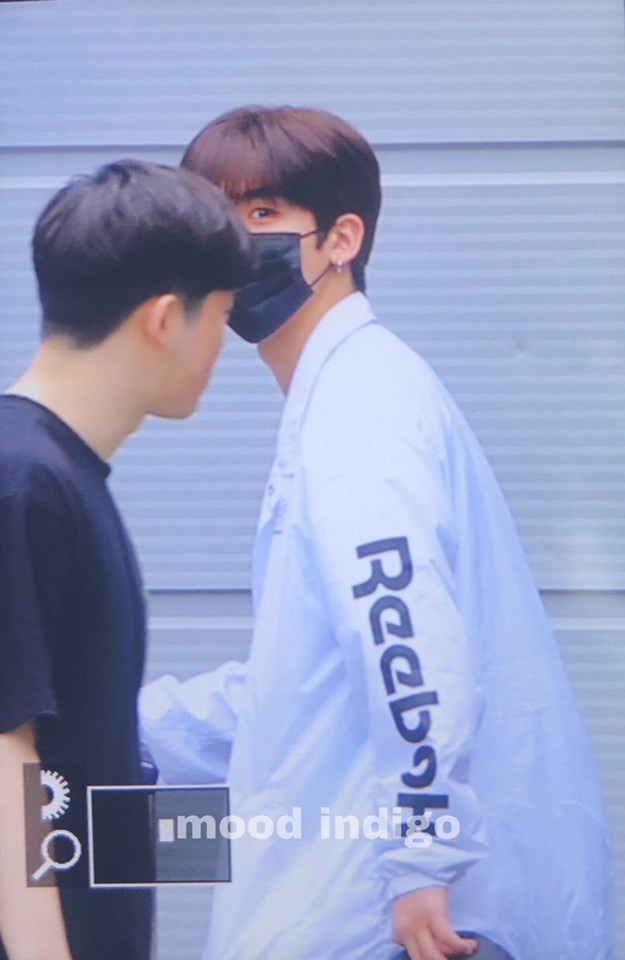 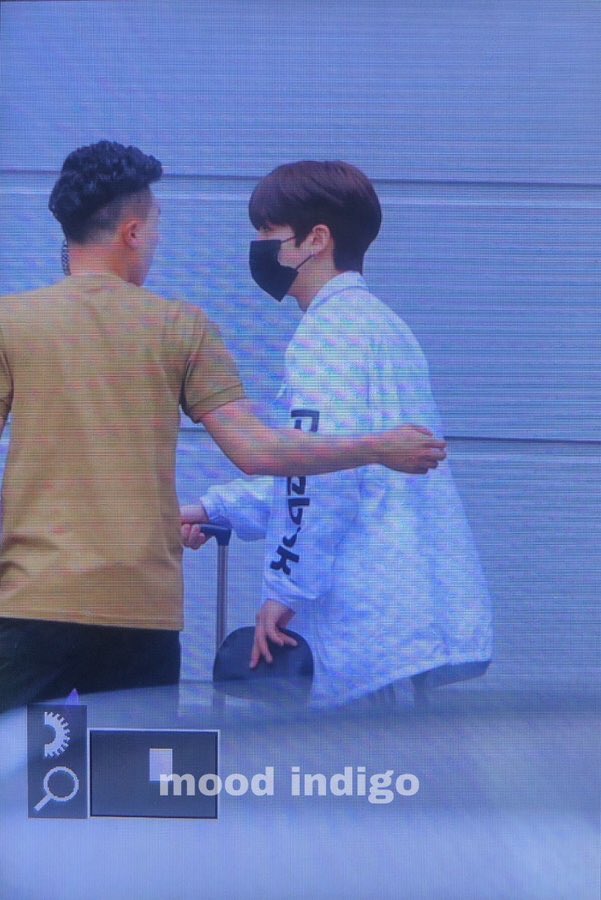 In addition, he was also spotted wearing a black top that is also from the same brand together with the jacket! 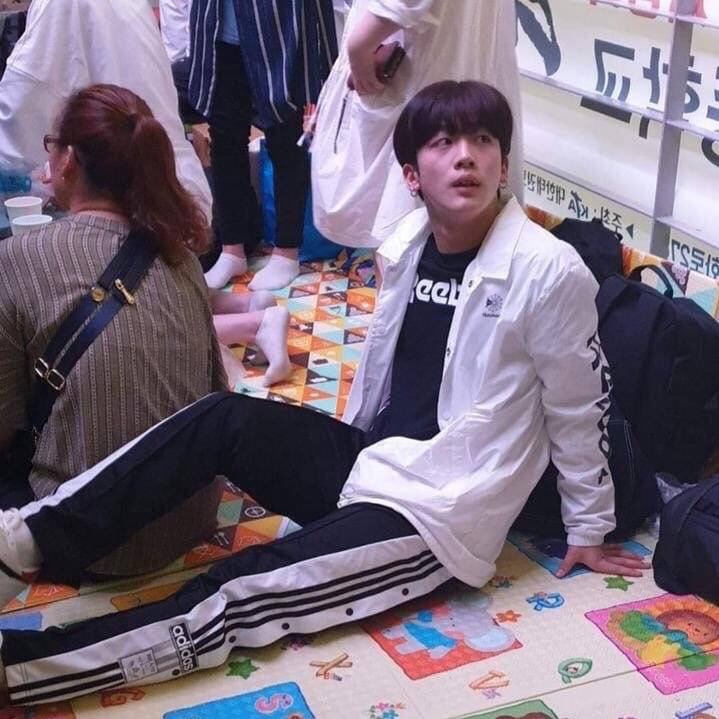 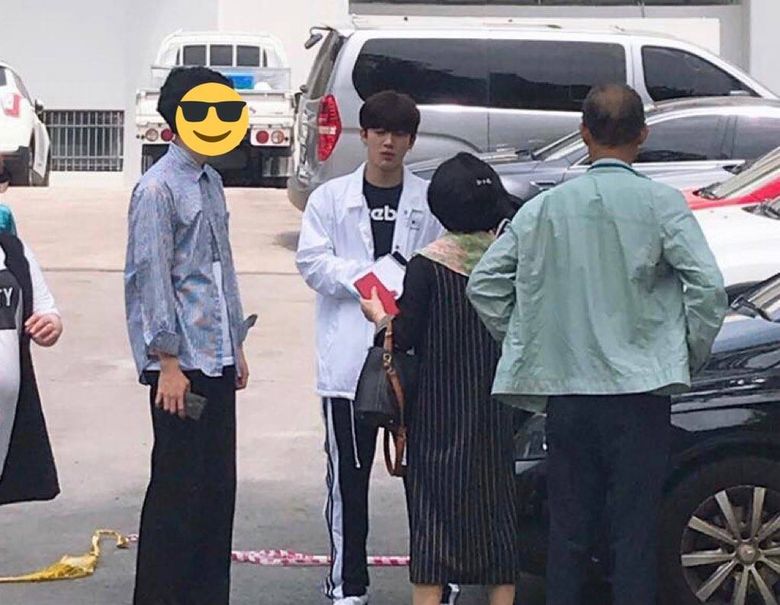 With that, fans begin to wonder if he really loves the brand and hopes that he would be able to catch the attention of the staff from 'Reebok' and perhaps get a CF deal in the future. 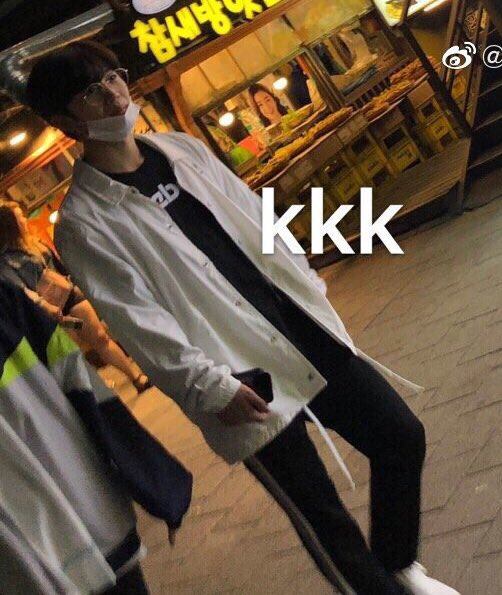 If you were to look up 'Reebok' on Naver search portal, one of the few related keywords also reads 'Kim YoHan Reebok'. 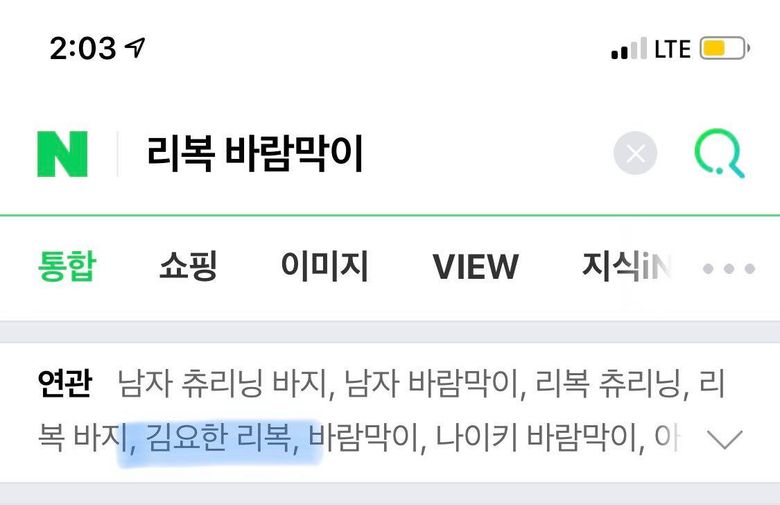 It seemed as if there are many people that searched about him together with the brand!

I hope he really gets a cf for this brand in the future.Kim yohan fighting!!