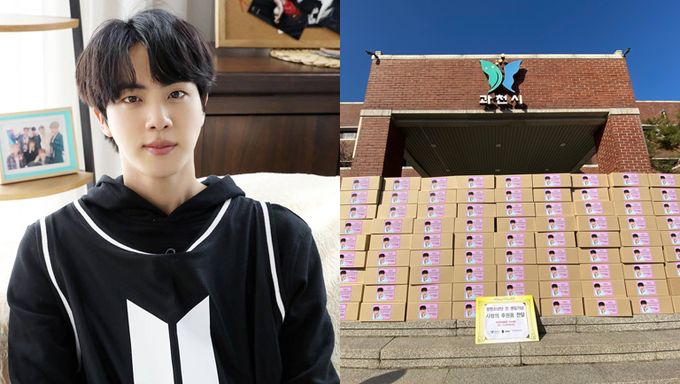 BTS's Jin is celebrating his 29th birthday (Korean age) on Dec. 4! Previously Kpopmap had noticed how fans had recreated his solo stage in Hongdae and this time, other fans are also doing good deeds under his name.

A couple of days ago, fans had donated 2 years worth of sanitary pads to 61 females!

Take a look at the photos below. 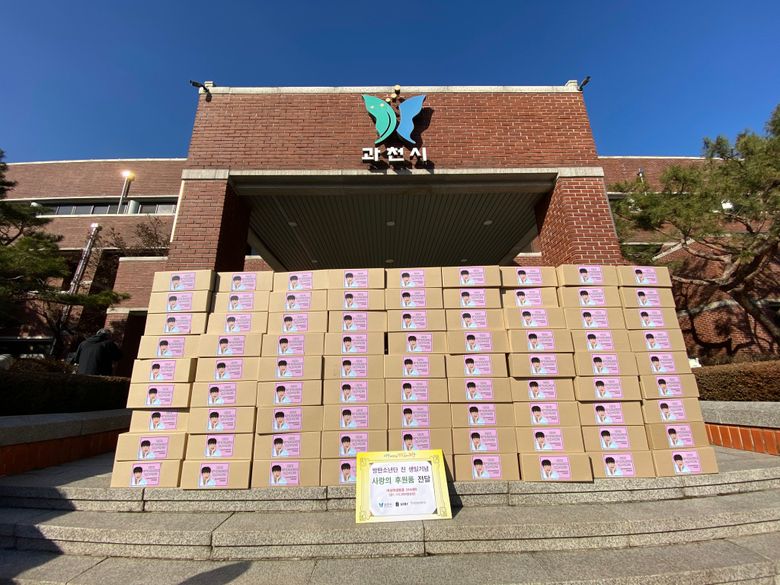 Many fans donated and it is amazing to see just how much donation they were able to come up with! 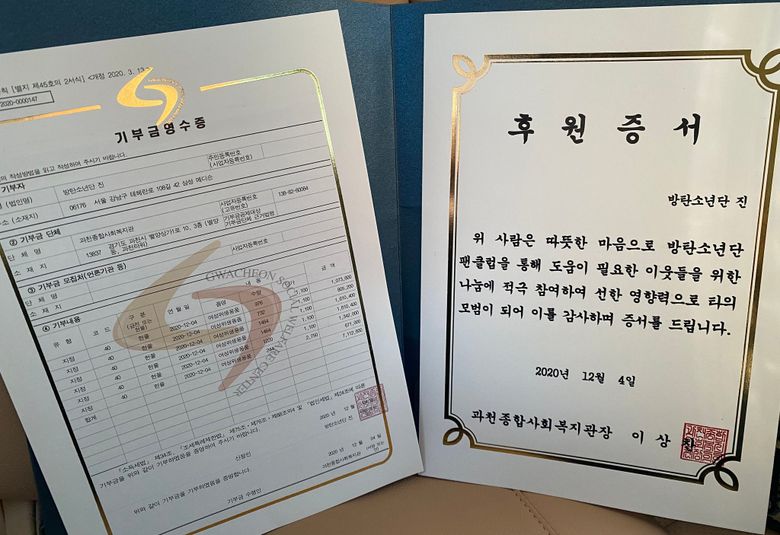 Adding on, fans had also donated to the organization which is based in Jin's hometown, GwaCheon.

Despite the difficult times due to the worldwide pandemic, there are still many people who are going all out to help those in need. Other fans who had seen the kind action could not help but praised those who had participated in the project.

BTS will be appearing in various music shows including "The Fact Music Awards (TMA) 2020". 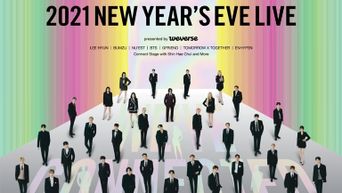 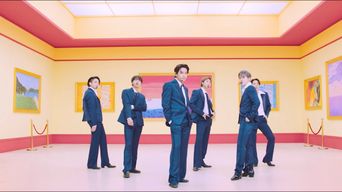