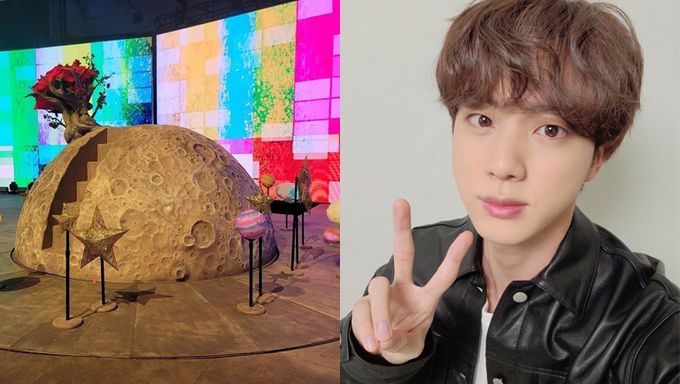 BTS's Jin will be celebrating his 29th (Korean age) birthday on Dec. 4 and it is once again amazing to see how much effort his fans had put in for his birthday.

Aside from the usual subway and bus ads, fans had taken the celebration of his birthday to a whole new level.

Previously, Jin had performed to 'Moon' his solo song during an online BTS concert "O:NE". For his stage, the stage production team had made a 'moon' where Jin could stand on top and sing. 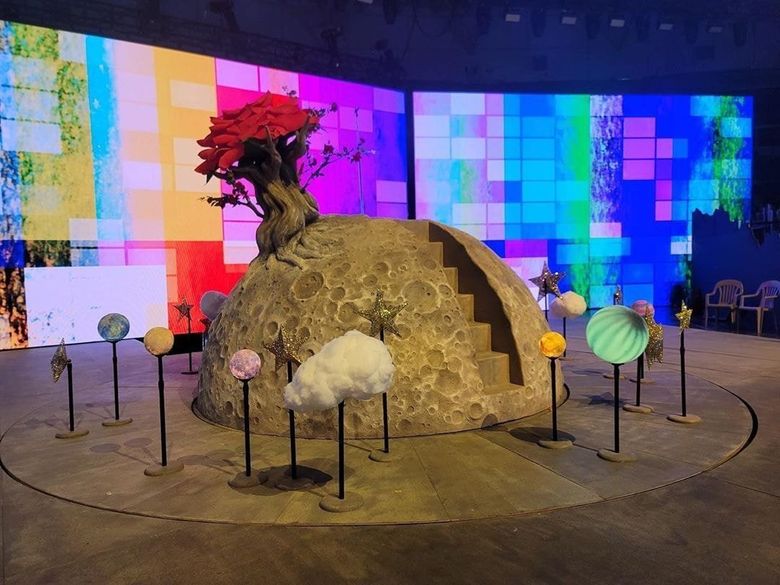 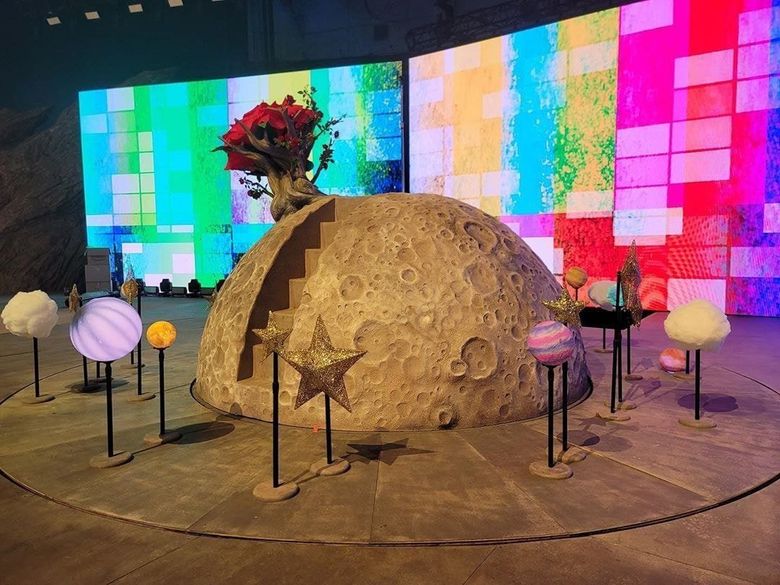 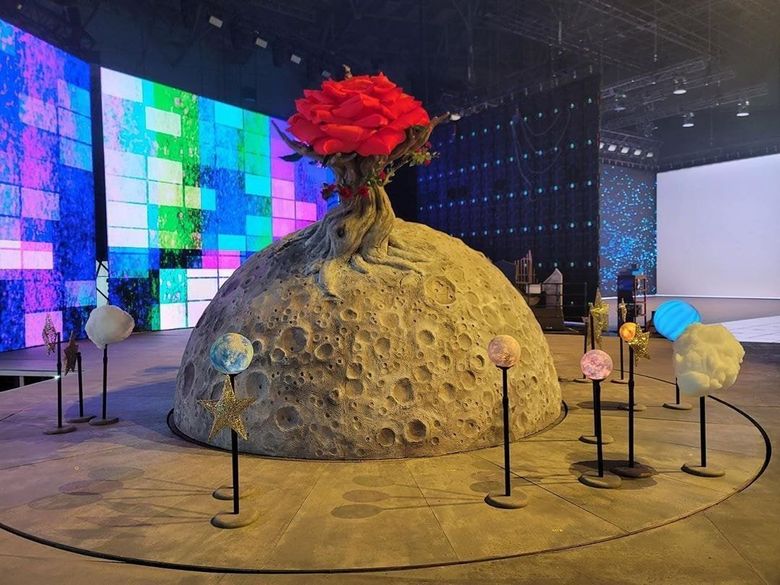 Fans had later contacted the same production team and eventually made a a similar stage display which is currently being exhibited in Hongdae, Seoul!

You can check out more information through the tweet below.

Starting from Nov. 30, the stage will be available for a week until Dec. 6!

Some fans had also shared pictures on Twitter as they had saw it along the streets of Hongdae.

It is amazing to see how they had reenacted the stage to celebrate Jin's birthday and they are also hoping that many would head down to visit the stage.

Are you amazed by the scale of it too?

BTS - 'Life Goes On' Official MV : like an arrow 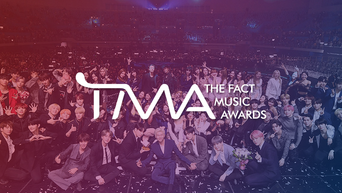 GIVEAWAY: Here Is Your Chance To Win A Free 2020 The Fact Music Awards VIP PASS!

Happy birthday wwh brother jin and we love you very much and be safe ,healthy and so cute😙😙

Happy birthday in advance My cutieeeeee myyyyyy loveeeeeee hope you celebrate your future birthday's in india with the Indian Army i just hope that you always being happy happy and happyyyyyyyyy..... Myyyyyy cutieeeee.... And love you BTS from India My name is Hrishita and I am 12 years old....... And lots lots lots lots lots offfffff loveeeeeeee for
RM
Jin
Jimin
Sugar
J-HOPE
Jungkook (kookie😘😘🥰🥰)
V ( Yeahh,,, yess you're a good boy in fact you're the Good Boy)