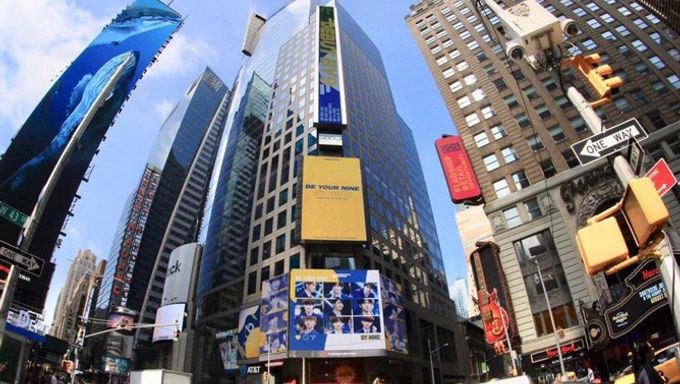 Fans of BYNINE (fan made project group) have done it again!

For those who do not know, BYNINE consists of participants from the top 20 of Mnet "Produce X 101" who did not make it as a member of X1. Fans are loving the trainees so much that it was previously reported that they have raised over 100 million won (USD84,000)!

It recently came to the notice of netizens that the fans had put up supportive banners on the billboard of Reuters Time Square New York just for them. 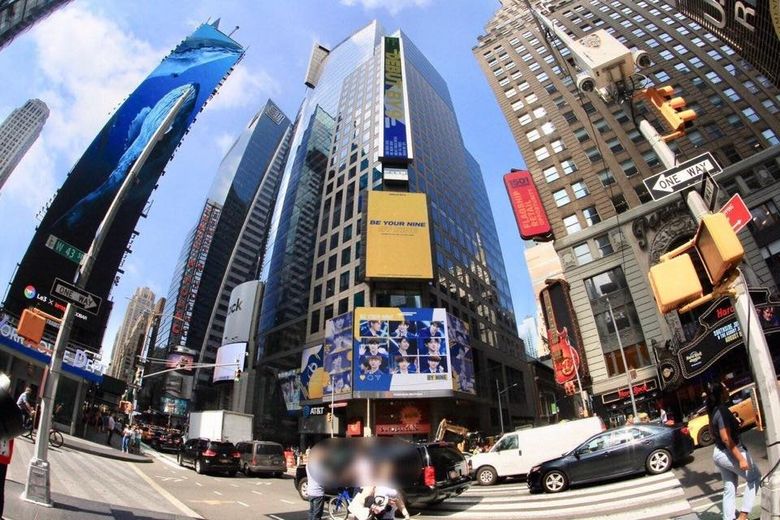 Fans from all over the world were amazed to see how much love the 9 members are receiving and hope that they will be giving a chance to debut together in the near future.

If you happen to be in New York and want to take a look through your own eyes, you can check out the official notice put up by the fans below.

Aside from this massive project, fans of BYNINE have also put up ads in subway stations to show off their love and support for the 9 members.

Are you also hoping for their debut?

We would love for all nine of them to debut together , but at this rate , it's going to be BY5 Wonjin and Jungmo are obviously gonna debut in StarShip's new boy group in 2020 Yuvin is debuting with Kookheon in a duet this year and is maybe gonna stay in Myteen in hopes of being more popular Up10tion already " lost " a member because Wooseok is debuting in X1 . Jinhyuk was a really popular contestant on the show and Up10tion is the most likely to receive the " Nu'Est Treatment " aka becoming super popular after… Read more »