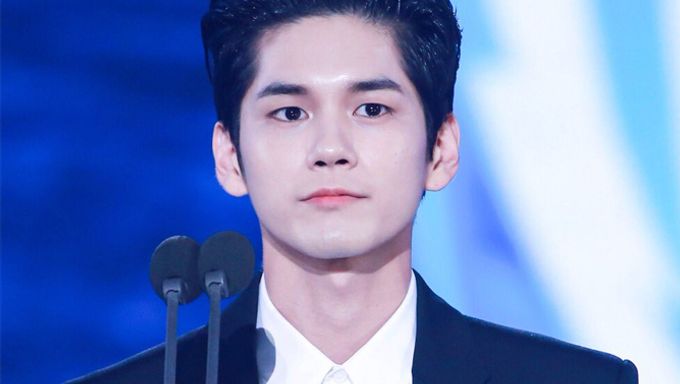 On May 1, the 55th BaekSang Arts Awards was held and many actors and actresses were invited to attend the prestigious ceremony. You can also check out 5 different actresses with gorgeous dresses here.

Ong SeongWoo was also present and he stole the attention from many thanks to his stunning visuals when wearing a black suit! 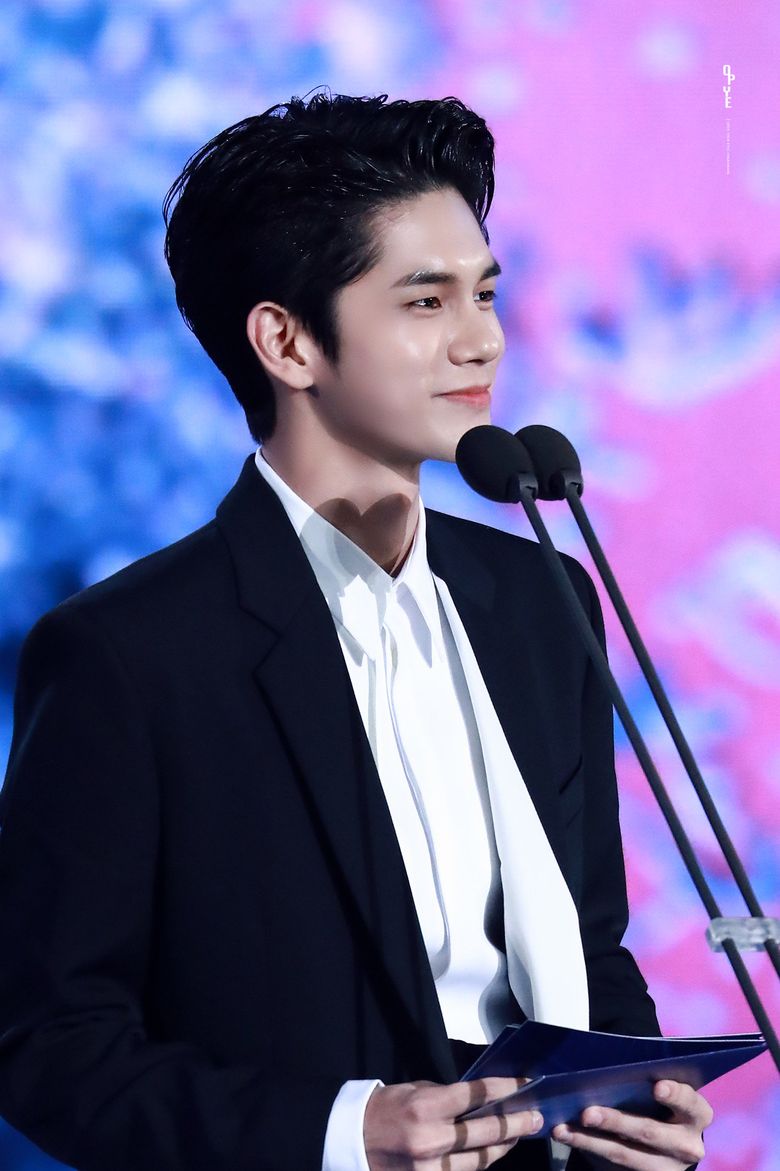 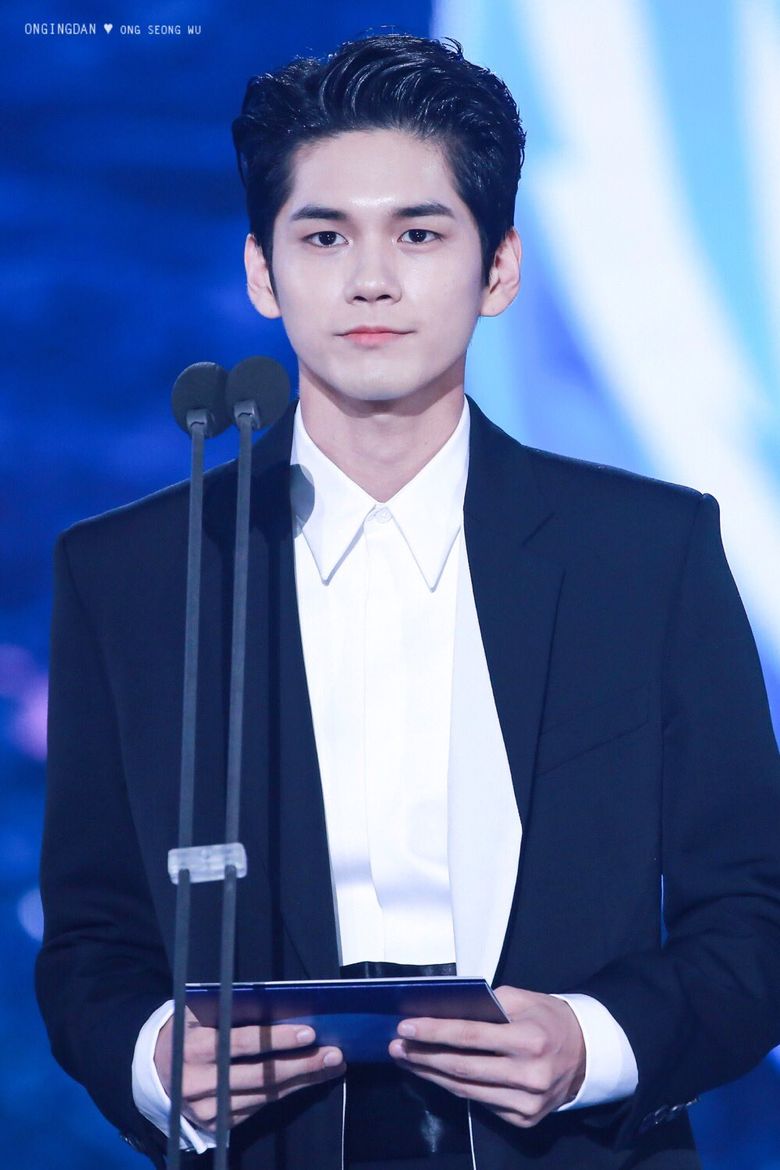 Needless to say, many of his fans were also glad to see that he had grown so much since 2 years ago when he was still a trainee! 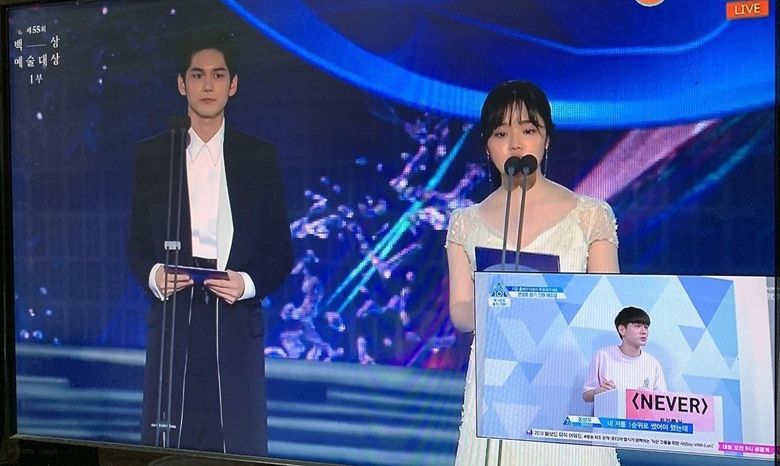 A small screen of him back in Mnet "Produce 101" Season 2 could be seen and fans could not help but gasped at the transformation.

Some commented that they were very proud of where he is now and hope that he would continue to grow both as an idol and actor. It was reported that Ong SeongWoo would be acting in the upcoming drama "Moments Of Eighteen".

Are you also proud of him?