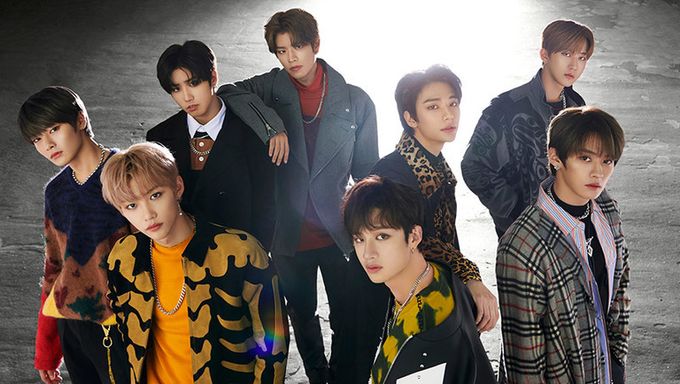 Ever since then, there have been various different opinions regarding the specific reasons for his departure from the group. And it's natural for fans to want to know the exact reasons as well.

Many fans at the moment believe that Bang Chan's statement was referring to WooJin.

"I know a person who had to face the worst consequence by making a lot of mistakes and it was bc of those mistakes that really affected ppl around him. If you make a promise with the team you need to be responsible and really keep those promises" "STAYs know what I'm talking abt" pic.twitter.com/lHDSM4oeoY

"STAYs know what I mean."

This is probably why the fans at the moment strongly believe that Bang Chan's statement was referring to the former Stray Kids member. And below are some of the reactions from fans.

I think he's hurting for a long time. That's words and voice, my heart hurts.

Hurt him??? Did he know that his choice hurt skz members and stays.. And staff, and agensi. Did you ever think about that..

I think the rest of the members had great relationships but towards the time where Woojin was going to leave, I think they started to fall out. I don't think Woojin bullied and the sexual assault claims have already been proved false....I just think towards the end Woojin and the rest of the members just started to not get along and it got worse and maybe some hurtful things were said, so Woojin decided he couldn't be in the group anymore....The rest of Stray Kids have sort of made it clear that they are happier as eight too (I THINK… Read more »

Tbh honest i think Chan is really open what he felt. but mabye woojin did something wrong that impact the memeber. But how should they continue the work as a team when Woojin dont felt good? Ofc the “ mistakes” he maid, mabye the reason he could not cope with the situation. If they are 8 it is ok it should felt empty first but after it shall be a habit. Don’t judge Woojin or Chan beacuse they are old enough to handle thing. It is Woojin business to leave and it is Stray kids business to work as a… Read more »

You are so obssesed with Woojin. Get a life.