Fans Think Red Velvet YeRi Has Less Screen Time On ‘Law Of The Jungle’ Than She Originally Had Due To Scenes With iKON B.I 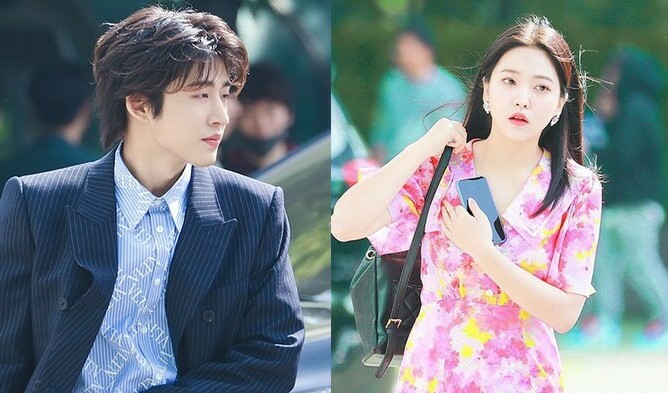 After being caught up in a drug scandal, former iKON member B.I has been edited out of many scenes in the South Korean TV series, ‘Law Of The Jungle’, and it has been affecting Red Velvet member YeRi as well.

In many scenes, YeRi is actually with B.I and interacting with him. However, because the show has been editing out B.I’s screen time substantially, YeRi’s screen time has also been affected, while in some scenes, it makes her look as if she is talking to herself.

Below are some of the things that fans have been saying.

hanbin literally with yeri always but we just see his half body. hnggg fuck sbs pic.twitter.com/BAPrFLCYfl

i find it unnecessary for them to cut his part off the tv shows and all..he did his part and there was nothing unappropriate when he was in it. just bc of one small mistake which he DID NOT do, they fucking treat him like a criminal and being banned from tv and all. dumbfucks.

i feel bad for luvies cause yeri’s screentime got cut quite a lot it seems as she was mostly with hanbin ??? i’m sorry but pls don’t hate on hanbin ?

Read More : Netizens Laugh At WINNER Fans Who Threatened Adidas For Taking Down All Promotions Related To Boy Group