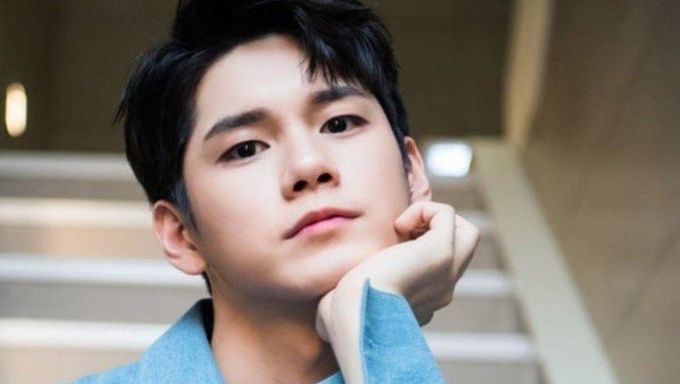 Starship Entertainment's new rookie boy group CRAVITY is one of the most talked about people late in the K-Pop scene.

Being the junior group of MONSTA X, there's definitely high expectations and they're actually off to a great start at the moment as they've killed it with their debut release 'Break All The Rules'.

And each group member doesn't disappoint with their visuals as all of them are unbelievably handsome and just what the K-Pop scene needed in 2020.

In fact, some have competed during 'Produce X 101' while some also were former X1 members.

One CRAVITY member has been attracting quite a lot of attention before the group's debut as many netizens thought he looked strikingly similar to former Wanna One member Ong SeongWu.

None other than SeRim. You can check out the photos below for comparisons. 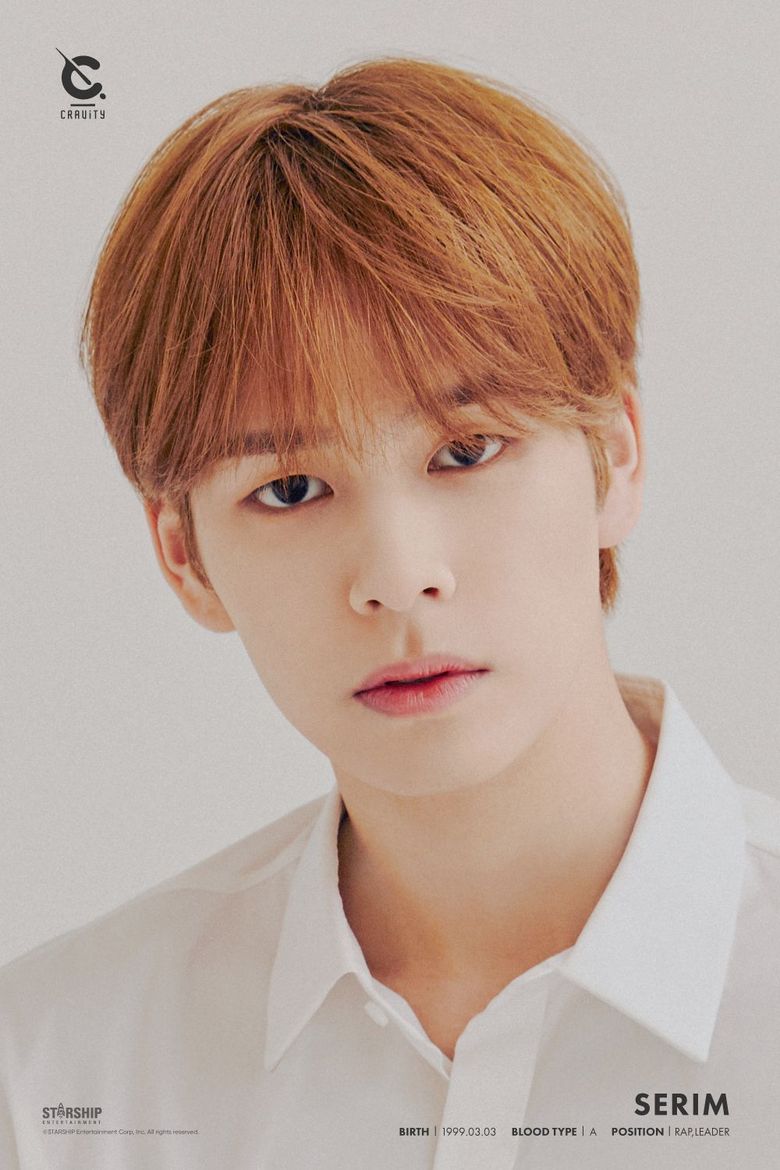 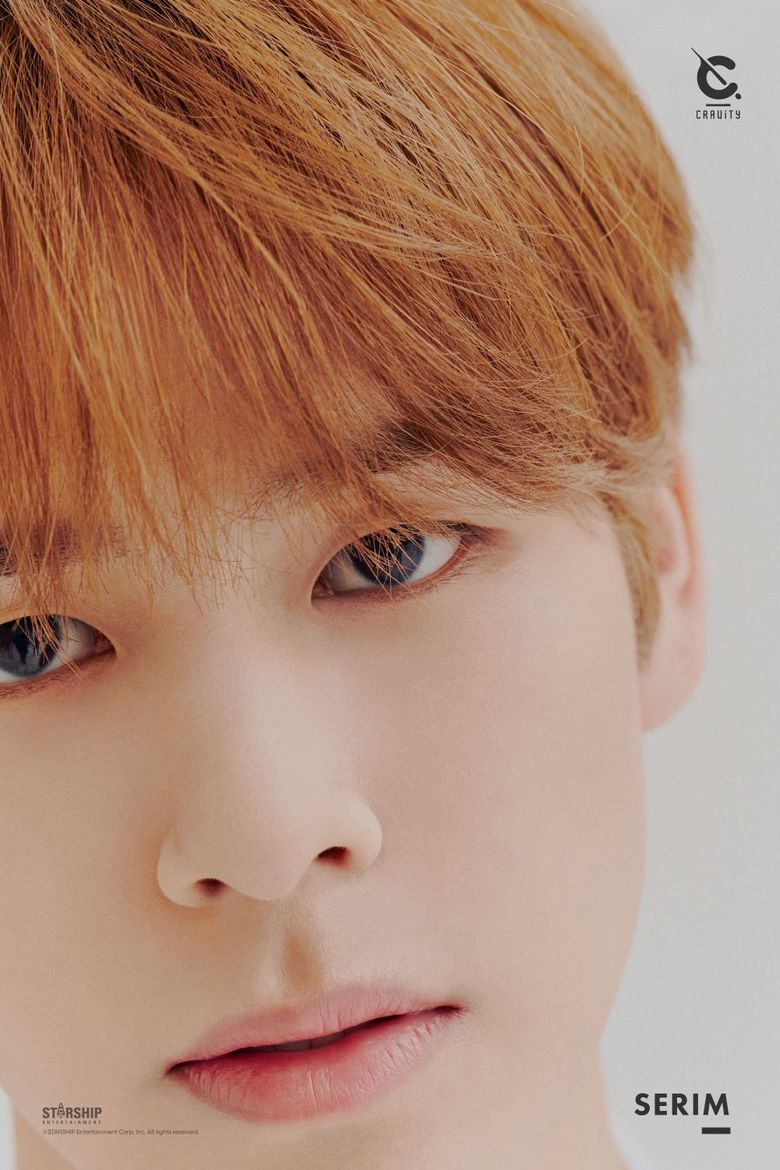 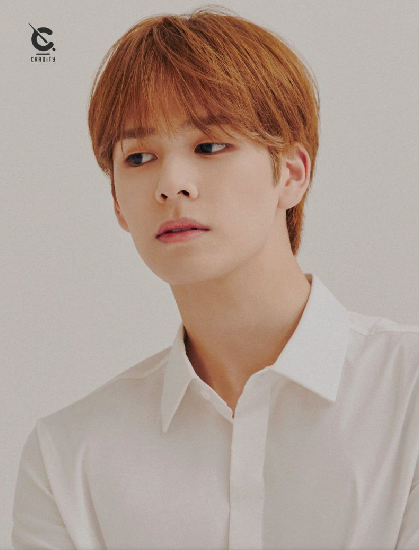 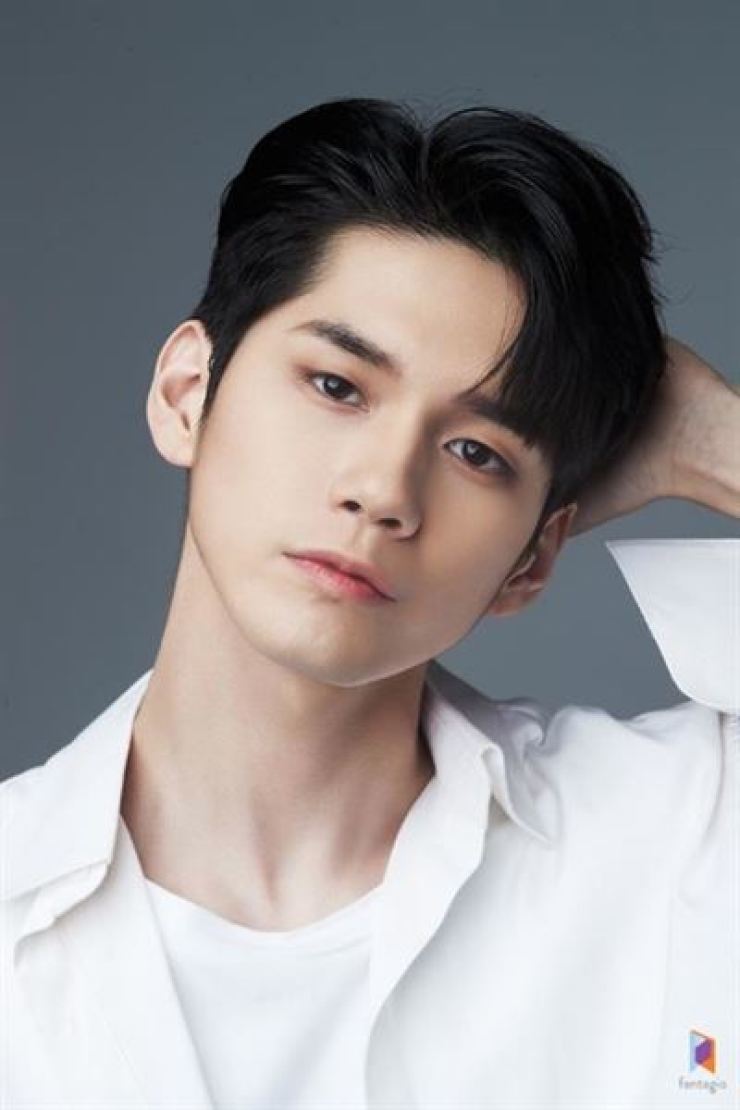 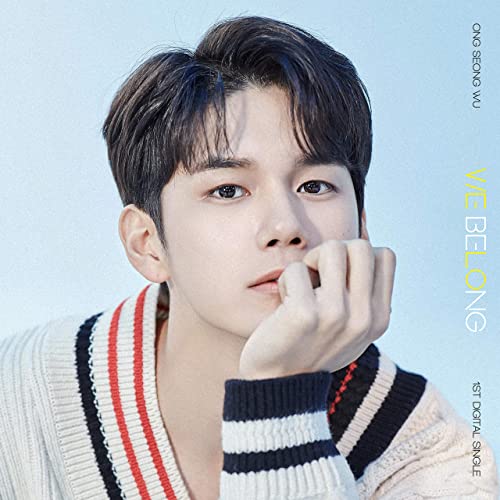 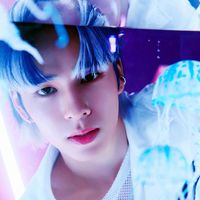 Became a fan of SeRim

aw this is a really cute resemblance

Waaa...aaaahhhh look carefully Ong SeongWu lips and eyes are a bit more different.? How can anyone resemble him. His visuals are really distinct. Don't you dare compare him.?

dude nobody is saying ong seongwu is ugly, like people are just saying that serim looks similar. And there are lots of people that have the same facial features as him, coincidentally, serim does and what makes you so mad about it? :PPP

Ong seongwoo is not ugly okay

Ong seong wu is more handsome than him.There are no similarities between them

yo, calm down. both are handsome in their own ways. mayve some of the features are similar