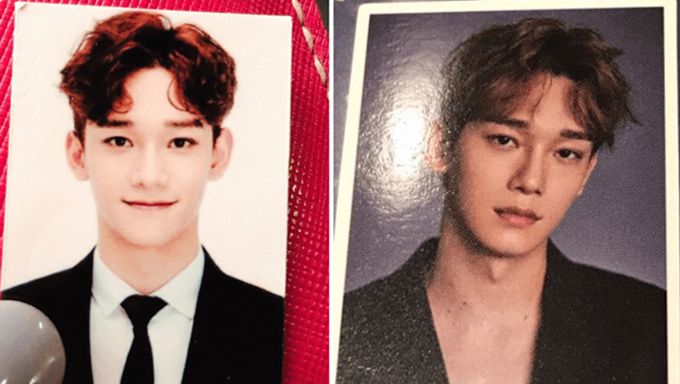 As the year end is coming, many idols are releasing their special season greetings to welcome the new year ahead. SM Entertainment has also released season greetings of their artists and many fans are also eager to get their hands on them.

However, fans were disappointed when they saw the merchandises for ID pictures as it is one of the most anticipated merchandises!

Check out the merchandises below.

Fans were disappointed at how the 'ID pictures' look like photocard pictures that were resized into the size of ID pictures. Some even shared their opinion online.

One fan commented on Twitter that he or she thought that the ID photos would look like the one the left instead of the one on the right.

They also question SM Entertainment, asking them if they know the meaning of ID photos.

Read More : SM Entertainment Apologizes For Use Of Māori Prayer In NCT 127 MV

This dumb, you are still getting a picture. So what if it is not sticking to the ridged protocols for a normal id. People really nitpick thins too much.