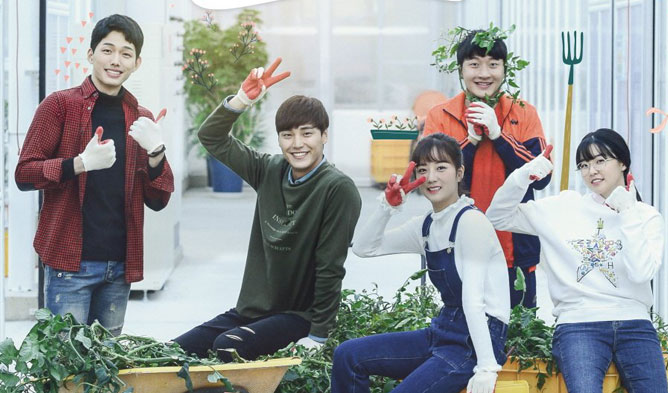 “Farming Academy” is a campus romance drama of 4 episodes! The drama has the theme of eco-friendly techniques and agriculture which is an interesting subject.

BoMi and Lee TaeHwan are the main actors of this drama. The acting-dol and rising actor’s chemistry got already many excited.

Apink’s BoMi has been acting in some dramas before such as in “Because This Is My First Life” (2017). She is taking on the lead role in this drama. Lee TaeHwan is part of the actor group 5urprise along with Seo KangJoon and others. He is a model and actor of 188 cm. His most recent drama was the popular “What’s Wrong with Secretary Kim” (2018). Many started to have an eye on this rising actor.

It tells the story of diverse students of the only National Farming and Fishing Academy in Korea. 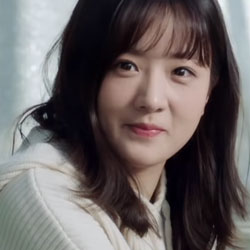 A girl who wants to be an actress but comes from a poor family. She decides to enter the Farming Academy as it is free. She is a freshman in the Department of Food Crops.

A rising tennis man that finds refuge in the Farming Academy. He is a freshman in the Department of Food Crops that knows nothing about farming.

She left Korea Advanced Institute of Science & Technology (KAIST) to start farming. She is a freshman in the Department of Food Crops. 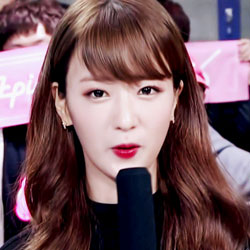 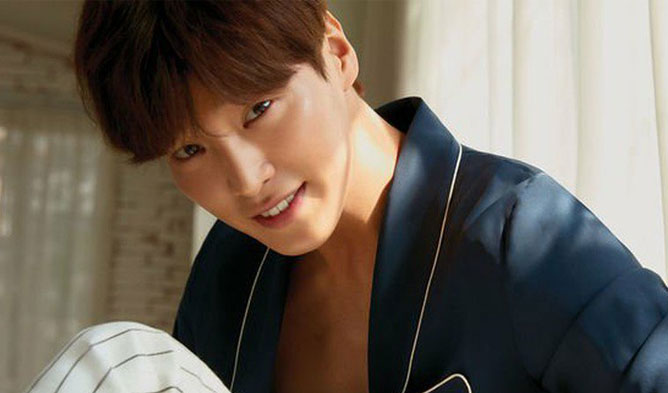 Is there any website where I can watch it with english subtitles? Thanks!

hi, have a look here
https://watchasian.tv/drama-detail/farming-academy