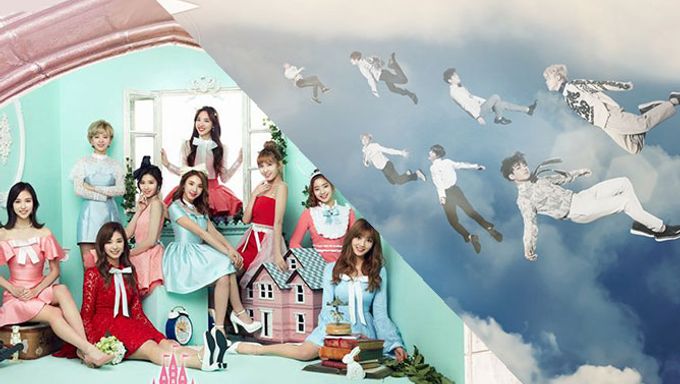 Take a look at February K-Pop concerts you never want to miss.

TWICE will be holding their first solo concert. TWICE has been making hit songs, one after another. Many anticipate to hear these hit songs in their concert. TWICE also will be showing various charms that they were not able to show before.