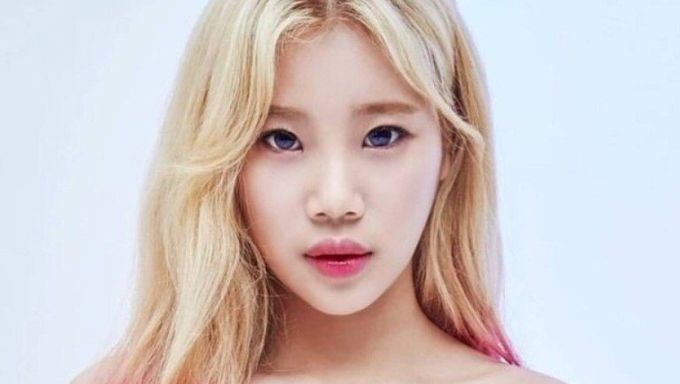 Cosmetic surgery is one of the most controversial topics in the world of K-Pop.

While some people who have undergone cosmetic surgery are quite private or even self-conscious about it, some K-Pop idols have actually been very transparent and open about the fact that they had it.

The perception about cosmetic surgery has been gradually changing as well in South Korea as many people have stated that it is every individual's right and choice to get it done if they want it.

ChaeYeon talked about how she got a nose job before in the past. While most thought that she also got her eyes done, it turns out that she naturally formed double-eyelids during her middle school years. 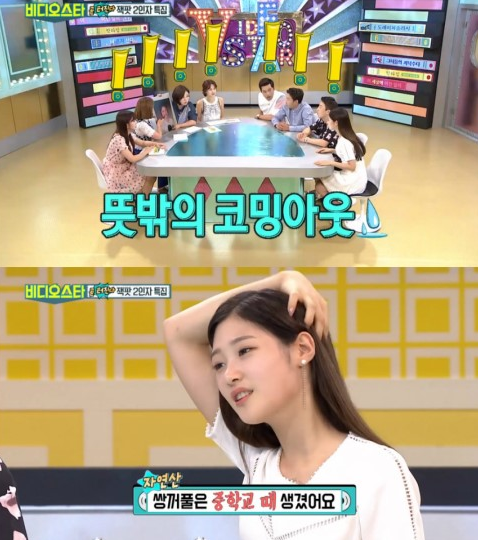 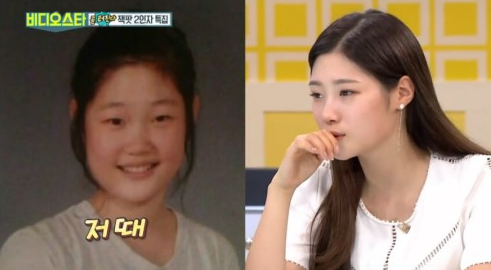 For Jessi, she joked about her boob job during an appearance on a TV show in the past. She asked :

"Did you think that these were real?"

In addition to that, she also revealed that she got both her eyes and nose done as well.

She revealed that she never regretted getting cosmetic surgery because she believes it helped her get roles that helped built her career in acting.

JooE revealed that she got rhinoplasty by saying a piece of her ear cartilage was now part of her nose during an appearance on a show in the past. 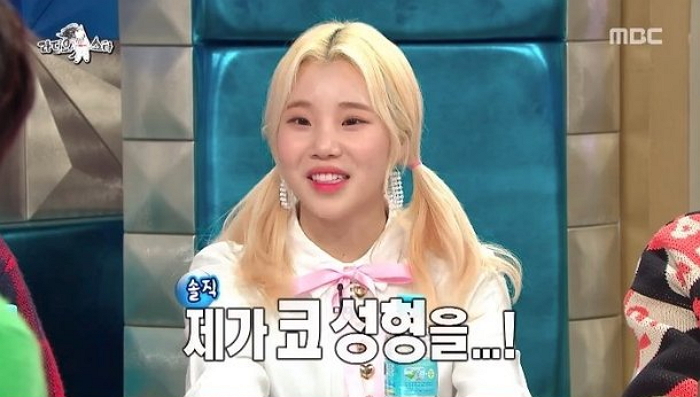 She revealed that she got her eyes and nose done. Netizens have complimented her not just for her beauty but also her being honest and open about the topic as well. 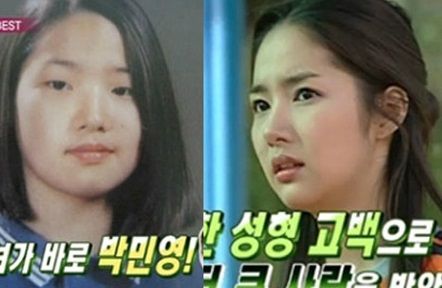 SoYou revealed that she got a nose job during a past appearance on MBC's 'Radio Star'. 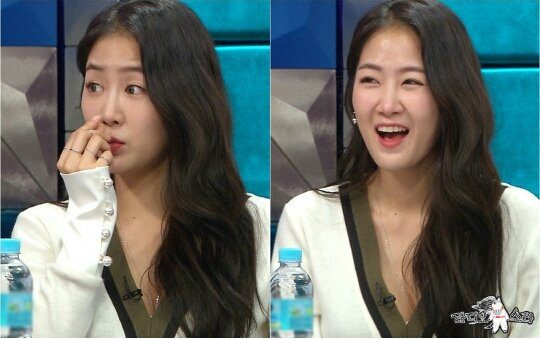 ChaeYoung was actually quite direct and straightforward about talking about getting her eyes done when she appeared on Mnet's 'Idol School'. 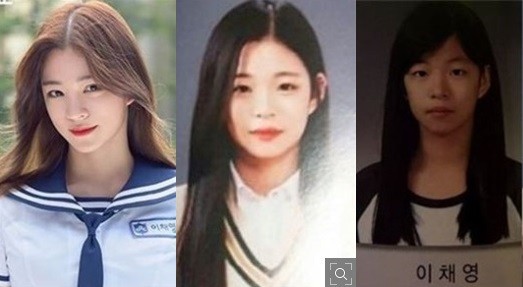 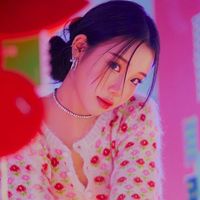