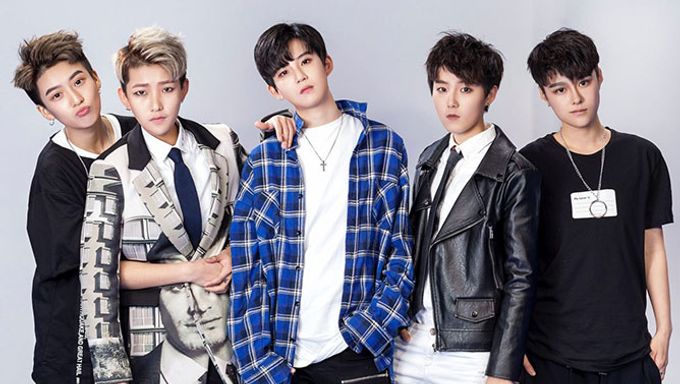 China's debuting a brand new type of boy band this year, and they've got a hug secret about the members!

FFC Acrush is a C-Pop boy band that will be debuting in late April 2017. The group was first introduced by China's social network giant Tencent. FFC Acrush had one big surprise for their fans: they're actually all girls! The group consists of five members who are ladies that likes to dress up as boyish heartthrobs.

Their name is a combination of A from Adonis (a Greek god known for his beauty) and crush (meaning to become the crush of fans worldwide). Their name also has FFC as their agency wants them to play soccer for a 'fun, bright and energetic' image.

Must Read : THE BOYZ Profile: Dream Team With Joo HakNyeon Of Produce 101

Even before their debut, they've garnered attention from all over the world, including Korea and America. With their debut soon forthcoming, fans are curious about the new androgynous girls who seeks to break the stereotypes of gender separating words. 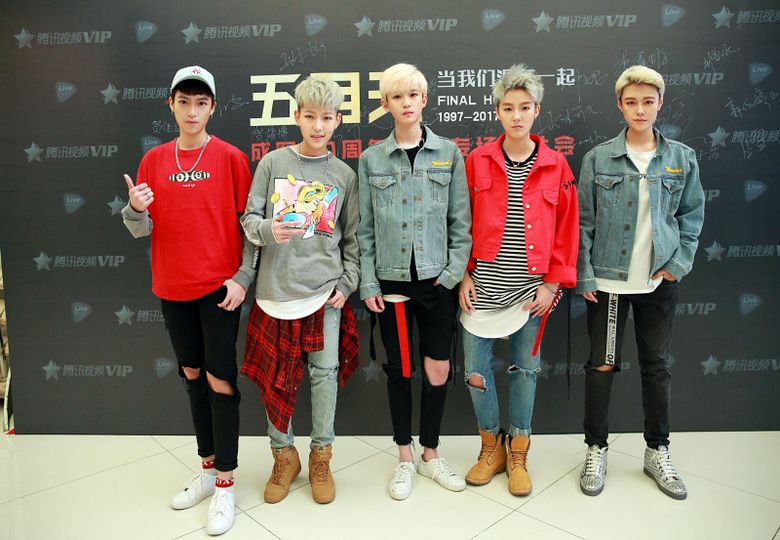 They just look like boys, but they are real girls, with girl's personality, and their captain is now very spoiled, very sexy, with many styles

Actually, none of them have ever said that they are transgender. They all still identify as female, have a female body, and are genetically female. The only thing is that they prefer dressing in 'boyish' clothes. So they're not transgender because they're still girls, which is the gender they were born with.

Yeah even if they are girls how does very one has such flat chests ?

because they bind you f'ing idiot, it's not rare for tomboys to bind in order to look more androgynous. literally learning this takes 5 second of research. don't make claims without doing your research. they're all women and REPEATEDLY call themselves women

I swear they were boys....I am definitely not questioning my sexuality but damn they'd look nice as boys

I am questioning my sexuality now....