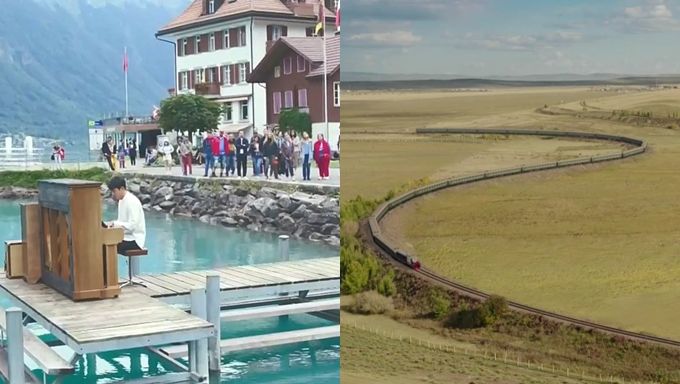 Many viewers of "Crash Landing On You" are curious about the filming locations of the drama which tells the romance of a North Korean special officer (Hyun Bin) and a South Korean chaebol heiress (Son YeJin).

The story takes place in North Korea, Seoul (South Korea), Switzerland, and more. But was the drama filmed in North Korea? Of course, it was not. It is impossible to film in North Korea. Then where were all the scenes filmed?

Here is a small sum up of the known filming locations.

One of the most beautiful scenes of the drama where filmed in Switzerland at Iseltwald -a village of Lake Brienz.

It is located at the center of the country (have a look at the location below). For more touristic information about Lake Brienz you can check here and for the village here. 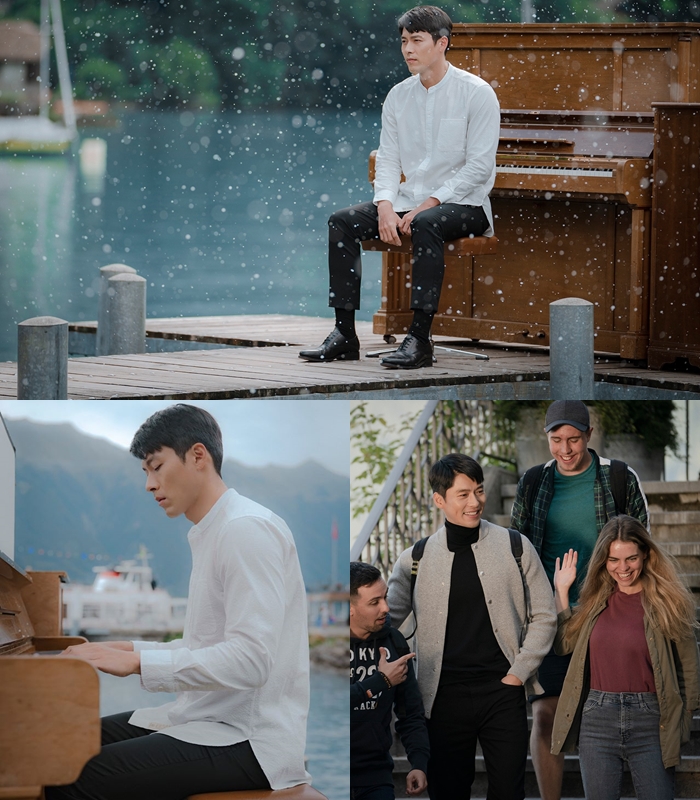 Some scenes were also filmed at the touristic town Interlaken and the Summit Jungfrau, both located not far from Lake Brienz. 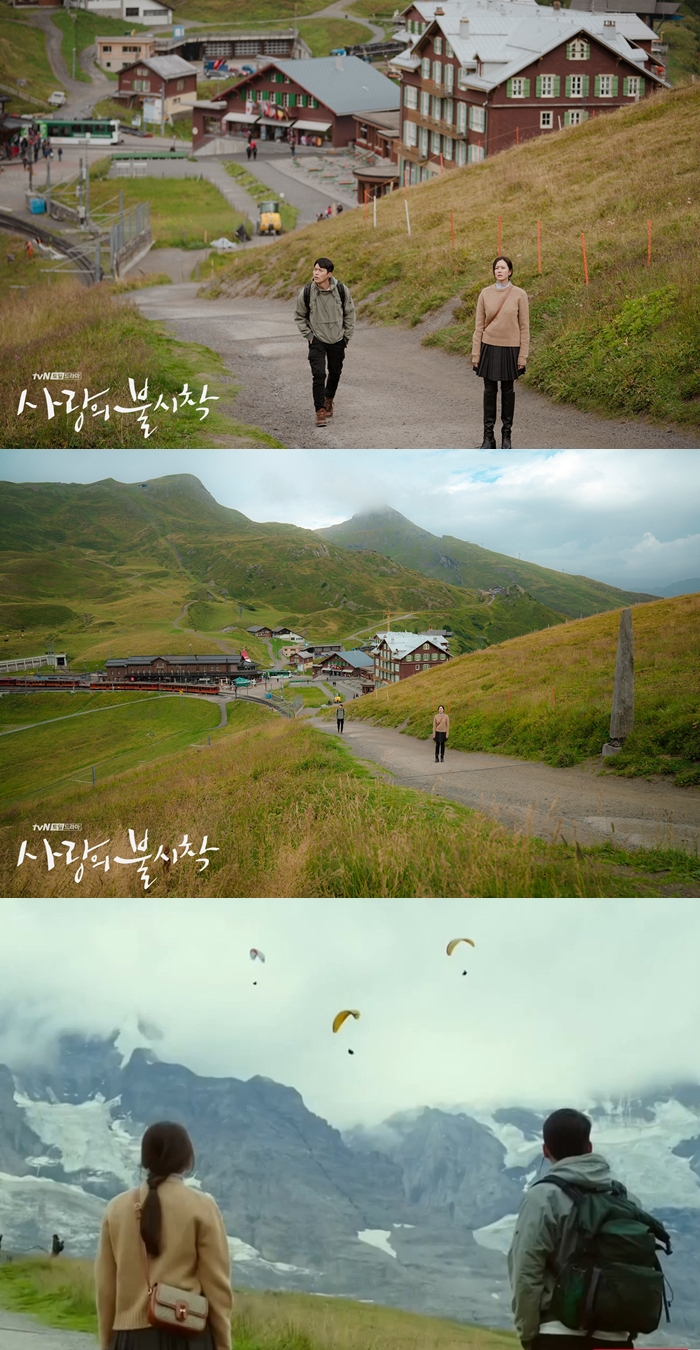 The production team would also have filmed in Bern and Zurich. 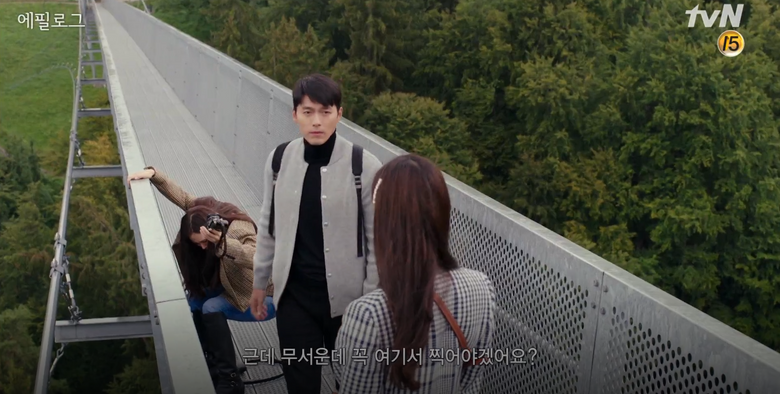 Update: Some scenes were also filmed at Panorama Bridge Sigriswil. You can find out more about the bridge on the official website here.

A part of the drama was filmed in Ulaanbaatar (Mongolia) and elsewhere in the country (there is no information about the location).

The scenes where Son YeJin and HyunBin take the train to go to PyongYang (North Korea) was actually filmed in Mongolia. As for when they arrived at PyongYang train station it was filmed in Ulaanbaatar train station. 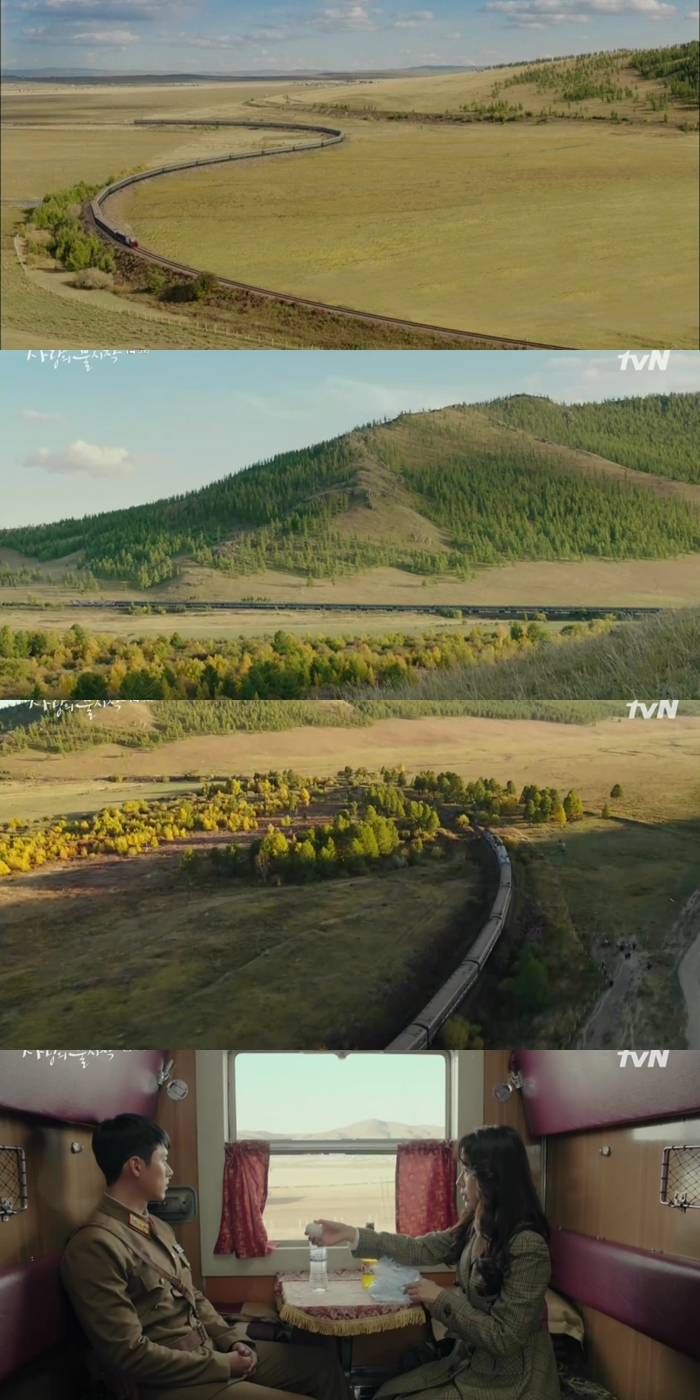 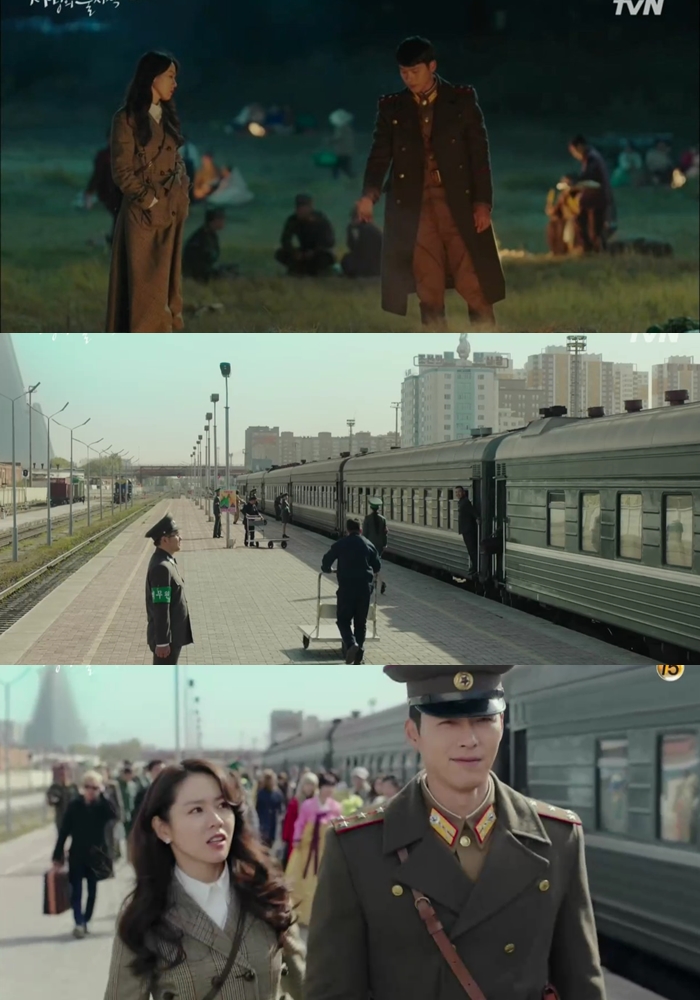 In the story, Son YeJin arrived paragliding in the DMZ (Korean Demilitarized Zone located at the borders of Noth Korea and South Korea). It was actually filmed in Jeju Island. It is a popular touristic location, you can check more about it here. 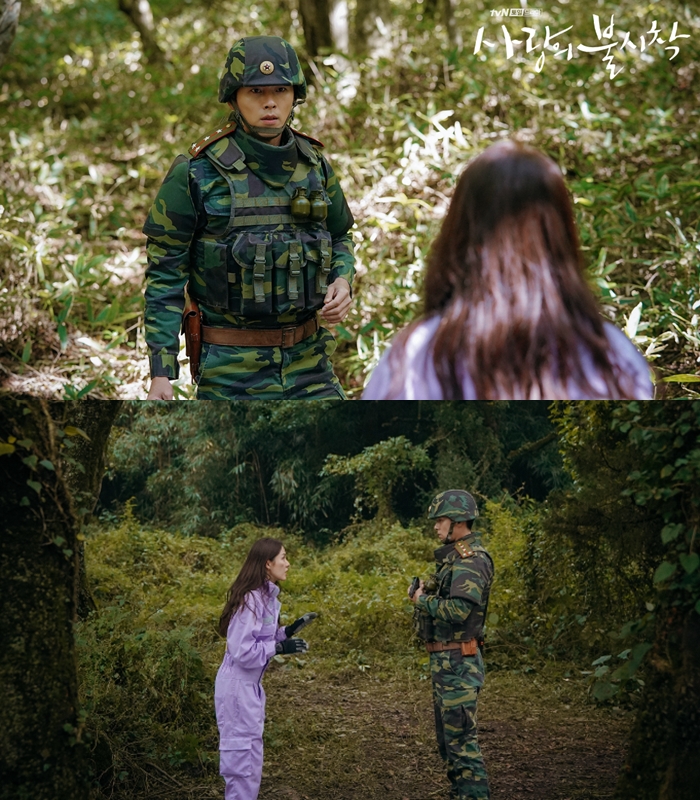 Seoul, Binae Island, and more also were on the filming locations.

how about the house at end of episode 2, exactly at 1:13:41 where Yoon Se-ri was speaking to a psychiatrist about euthanasia?

The place that was always shown in the beginning of an episode where they where crossing in front of a bench and where Son YeJin searched Hyun Bin but found someone else playing the piano is the Grossmünster in Zurich.

The Location where the bridge in Switzerland where so yojin was about to jump is not mentioned.

Hello, thank you for your comment!
It is the Sigriswil Panorama Bridge. We've updated.

What about when Kim jung hyun’s character first arrives in pyongyang. How did they replicate the bridge and the scene with pyongyang’s lights river front? I could legit tell which direction the city they were going it was so real. (Fun fact: They actually went from the airport, and over the bridge which should have taken them to the right bank—the film showed them going towards Mansudae, on the left bank). But that’s a tangent. What I want to know is how they replicated the Pyongyang apartments?

Mongolia is beautiful nature, you can visit to Mongolia.

I want to know the month of the year they shoot scenes in Iselwalt, switzerland?

Crash Landing on You has sparked interest of visiting these places from all over the globe. The drama is so remarkable and put a permanent mark on our mind and hearts in a very good way.

Is it true that the North Korean Village was built from scratch and now they are going to demolish it? How I wish we could visit the actual place. They could make it a tourist spot.

Hello, thank you for your comment.
It is correct. The set was built for the drama but because of safety issues, they are destroying it. It is currently closed to the public.
There are some photos on that blog if you want to have a look: https://blog.naver.com/rud6483/221808663733
It is/was located at Gonam-myeon, Taean-gun, Chungcheongnam-do.
Hope this helps.

Is there a season 2 for crash landing...i like to see them more together