Find Out 5 Interesting Facts About Lee JongWon, The Tall And Handsome Actor In IU's Music Video For 'Strawberry Moon' 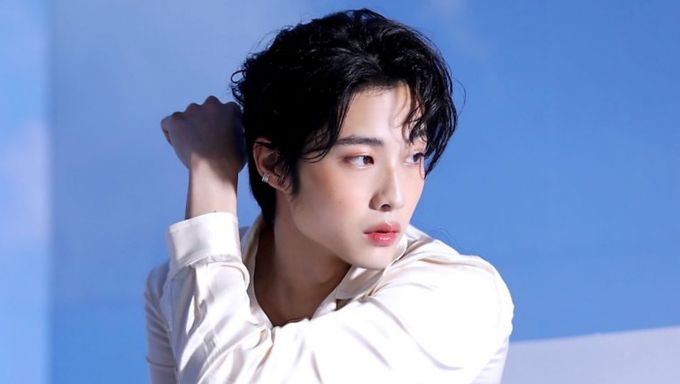 IU has officially released her highly anticipated single 'Strawberry Moon', unleashing a spell of love on UAENA all over the world. Featured in the whimsical music video was an unbelievably handsome actor, who played the role of IU's object of affection. Gaining familiarity among netizens recently, this actor is none other than Lee JongWon!

You might have seen Lee JongWon on the second season of "Hospital Playlist", "The Spies Who Loved Me", "My Unfamiliar Family" and more. He is a well-known actor in the world of web dramas.

Lee JongWon was born on December 31, 1994, making him 26 years old. He is 184 cm tall. His MBTI type is ENFP. Fans often compare his visuals to Jinyoung and Kim MinJae. He enjoys photography, especially with a film camera, and has a dedicated Instagram account with an incredibly aesthetically pleasing feed featuring exclusively black and white photographs. You can follow his personal Instagram account here and his photography account here.

For those who might be wondering, the actor has already completed his military service! Besides acting, he is also a successful model. 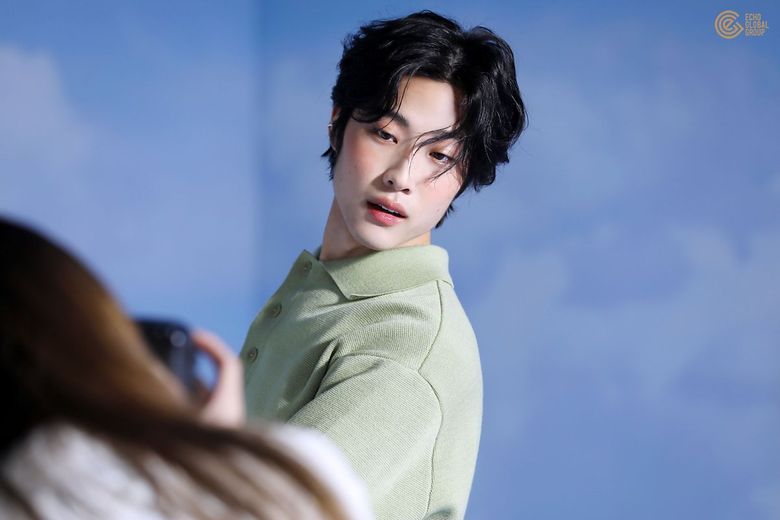 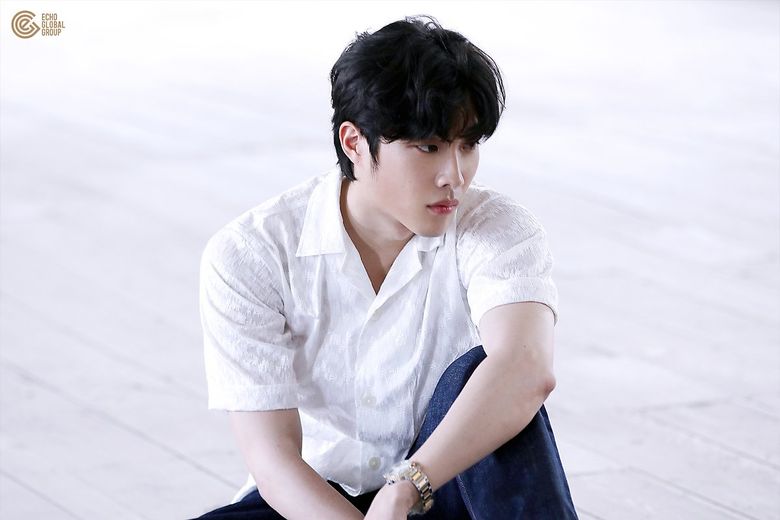 Other interesting yet lesser-known facts about Lee JongWon are that he is the youngest of three brothers in his family; his favourite chicken brand these days is Zikova, he prefers iced latte in the summer and hot Americano in the winter; he is left-handed and two movies that he lives by are "Once Upon A Time In Hollywood" and "Call Me By Your Name".

Were you curious about Lee JongWon too? Share your thoughts with Kpopmap in the comments section down below! 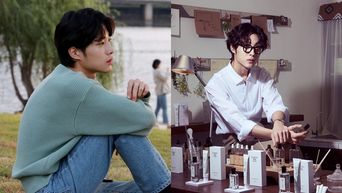