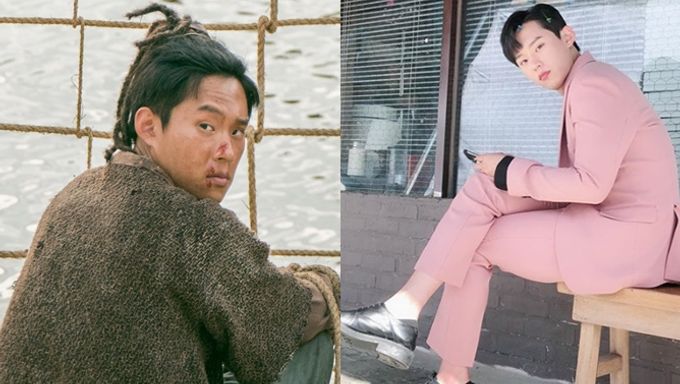 Viewers of “Arthdal Chronicles“ cannot help but be interested in Ipsaeng - a supporting character- who first appeared in the season 2 but got much more spotlight in the season 3. In recent episodes, he forms a cute duo with EunSeom (Song JoongKi). Many have been curious about his character and the actor. 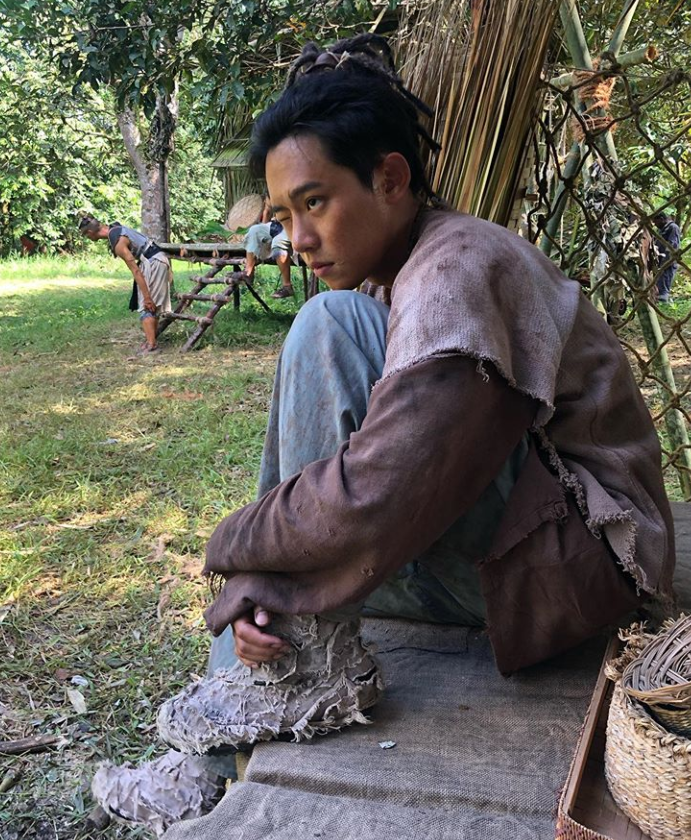 The actor of Ipsaeng is Kim SungCheol. He was born in 1991 and debuted in 2014. He is a musical actor as well as an actor in movies and dramas. 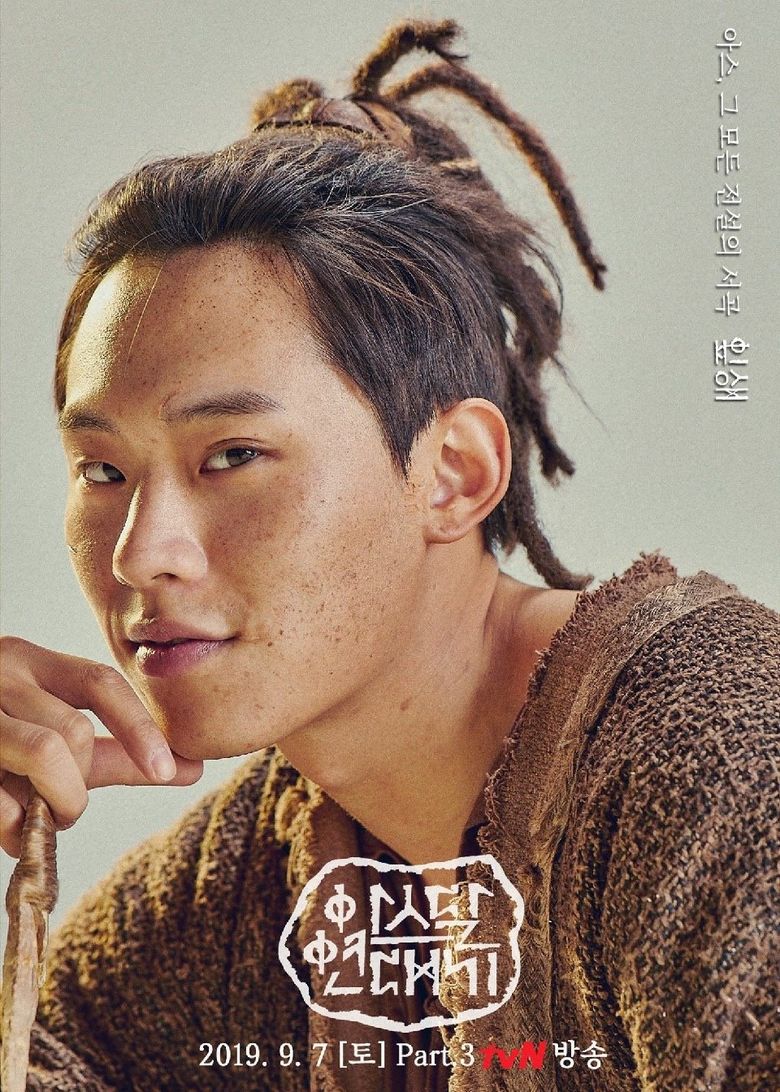 He previously appeared in dramas such as "Prison Playbook", "To. Jenny", and "Player". Kim SungCheol is part of Story J Company house of Seo InGuk, Yoo SeungHo, Kim TaeHee, and much more. 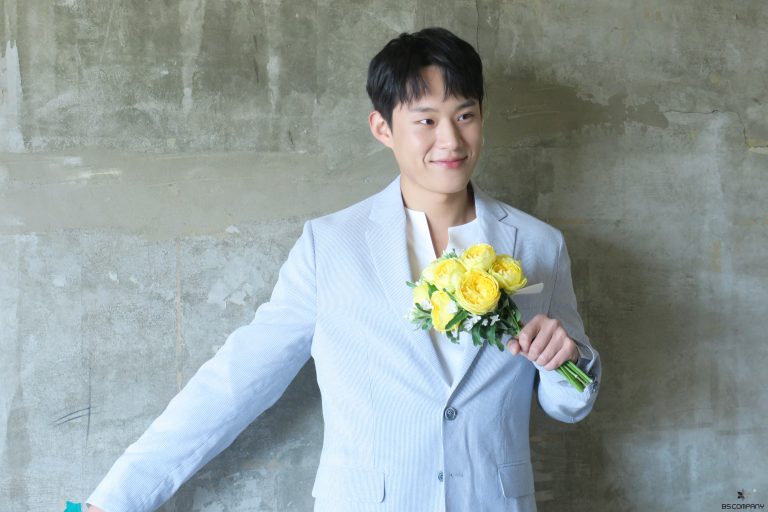 Are you also a fan of EunSeom and Ipsaeng's friendship? Did the actor catch your attention?

Kim SungCheol acting as Ipsaeng does a great job. A really quirky and unpredictable character. Never sure if we like him or despise him. Can Ipsaeng be trusted? SungCheol is a clever actor, very enjoyable to see. And cute too in those scruffy clothes and cool hair. He should look like this all the time!!! He's hot !