Find Out About Actress Cho YiHyun In Talks For "School 2021" 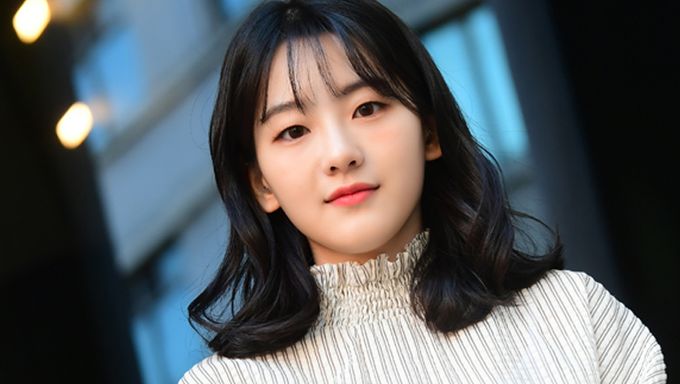 Since the news was released (April 1) many have been looking for more about this new actress. Let's find out more about her!

She later appeared in other dramas and that includes "My Country: The New Age", "Hospital Playlist" and "How To Buy a Friend". 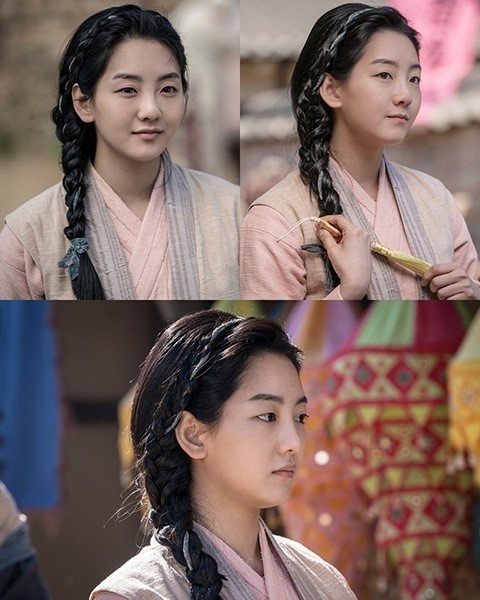 Cho YiHyun in "My Country' 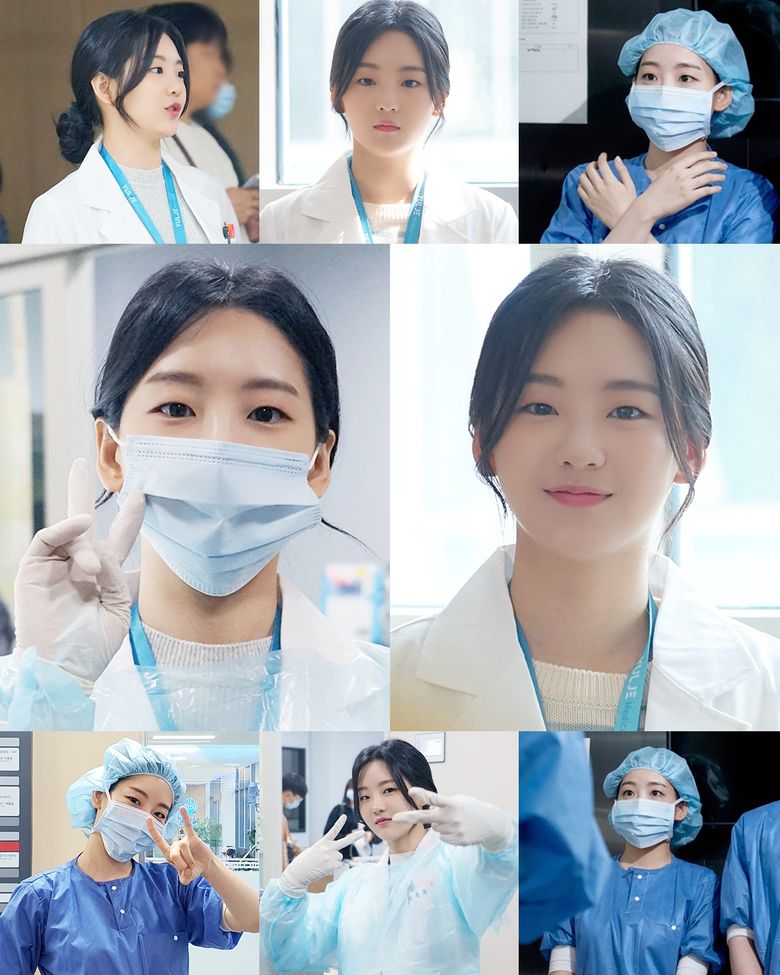 Cho YiHyun in "Hospital Playlist" and "How To Buy a Friend"

The actress is also acting in the upcoming Netflix Original drama "All Of Us Are Dead" based on webtoon as the top student NamRa. 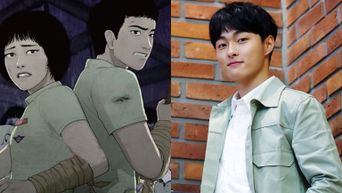 Cho YiHyun acted in the movies "Homme Fatale" and "Metamorphosis". She appeared in the music videos of Jo HyunAh 'After You' and 2PM's WooYoung 'Quit'.

She used to be an actress trainee under JYP Entertainment.

Do you want her to take the role? 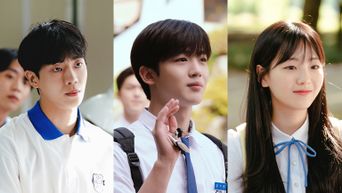 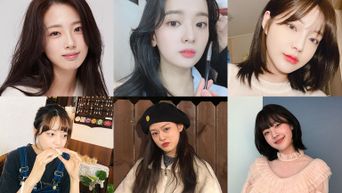 18 Korean Rookie Actresses To Have A Close Look At 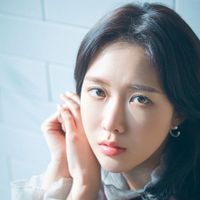 Became a fan of Cho YiHyun