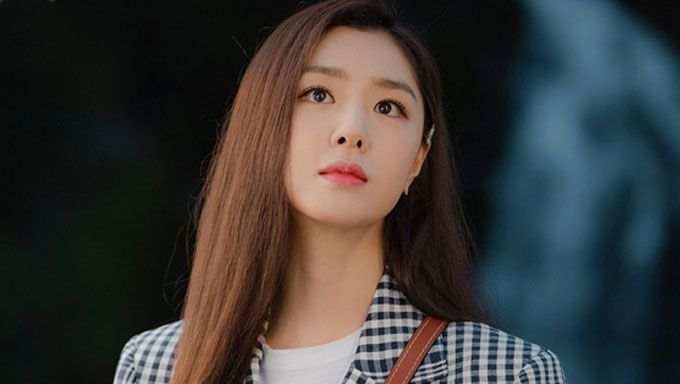 "Crash Landing On You" is one of the most-awaited K-Drama of the year starring Son YeJin and HyunBin. The drama is finally starting this weekend on Dec. 14 on the cable channel tvN.

It tells the absolute top secret love story of a chaebol heiress who made an emergency landing in North Korea because of a paragliding accident and a North Korean special officer who falls in love with her and who is hiding and protecting her. For more information and posters, you can check our cast and summary here.

Among the lead actors, there is actress Seo JiHye. She is acting as Seo Dan a North Korean musician. 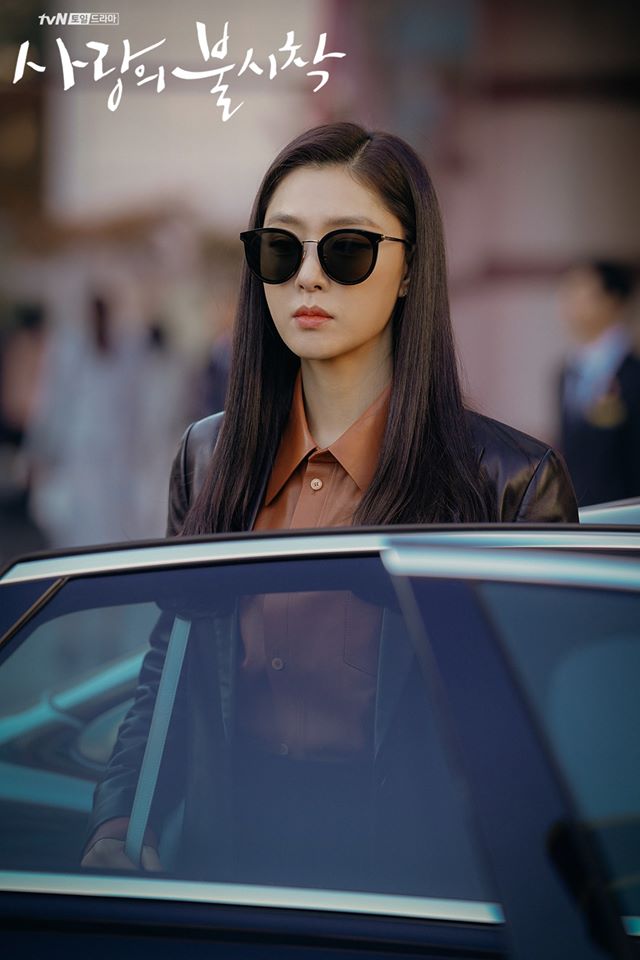 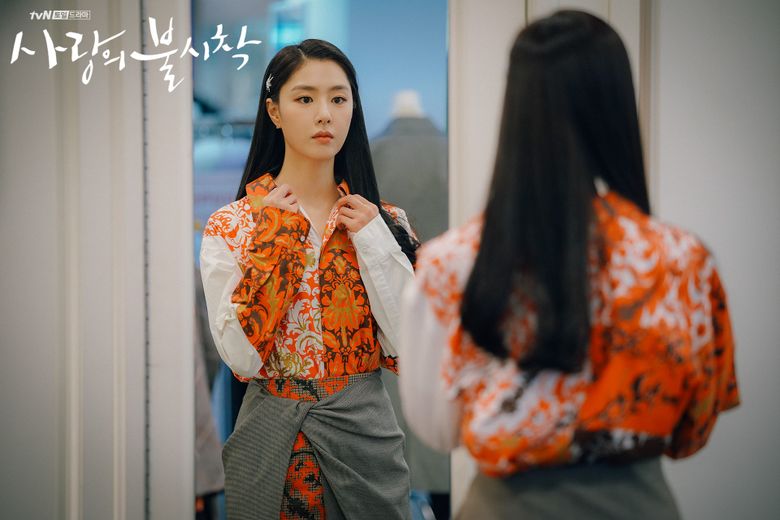 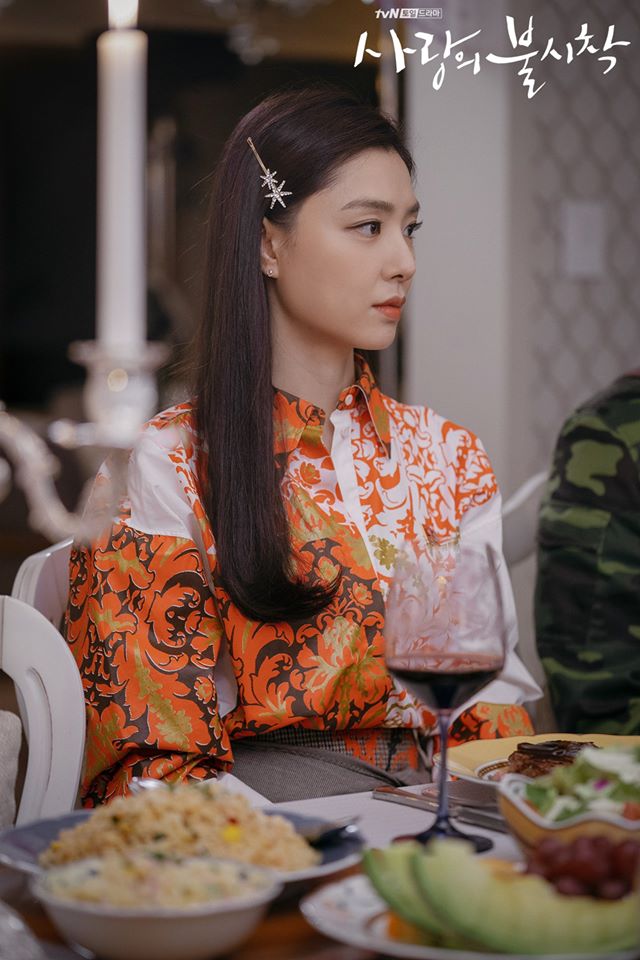 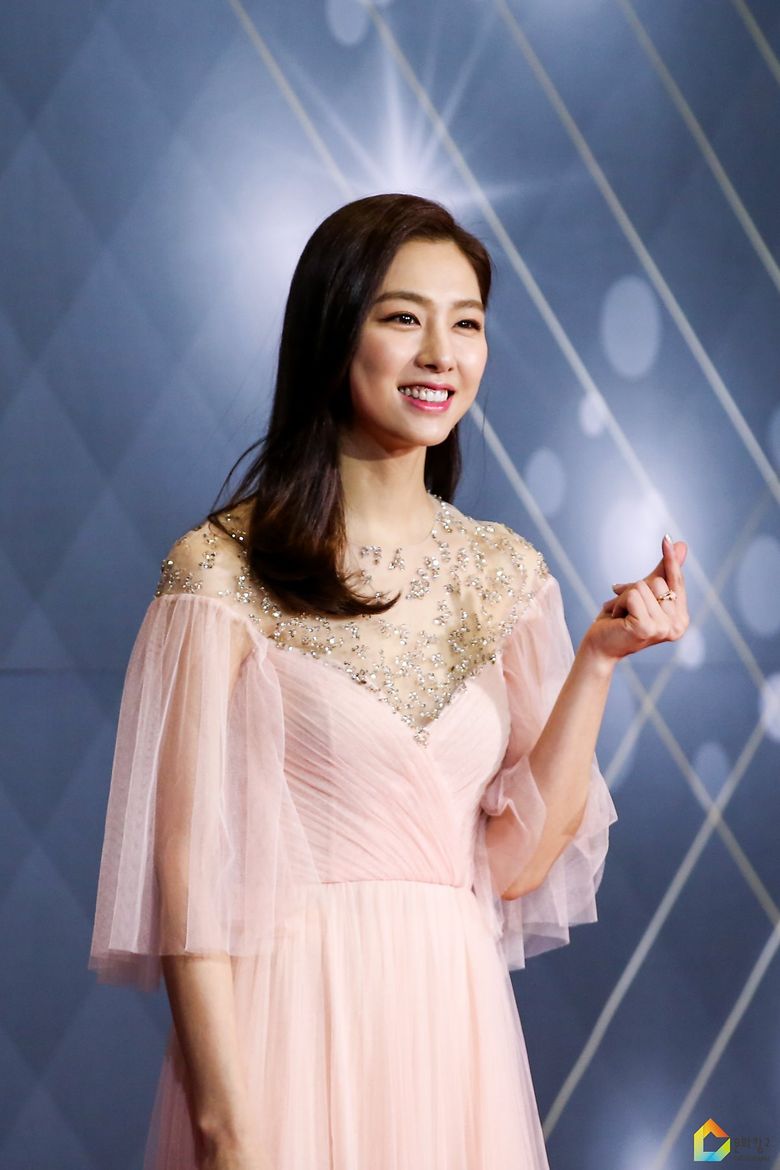 Are you looking forward to the actress's acting in "Crash Landing On You"?

Became a fan of Seo JiHye