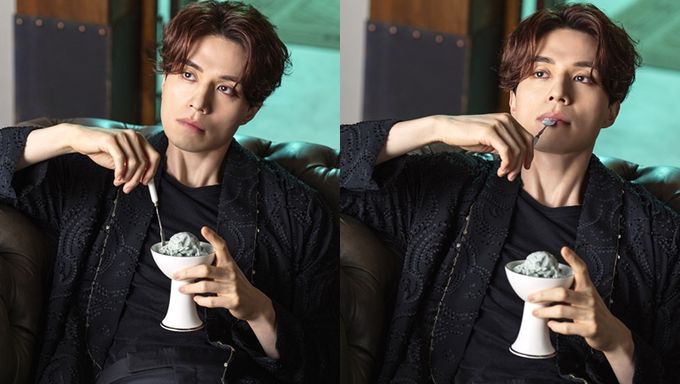 The drama "Tale of the Nine Tailed" starring Lee DongWook, Jo BoAh, and Kim Bum just started on tvN. It is the action fantasy story of a nine-tailed fox (Gumiho) who settled down in the city and of the producer who chases after him. It had a successful start by topping the ratings of that day.

Lee DongWook is taking on the role of the Gumiho named Lee Yeon. 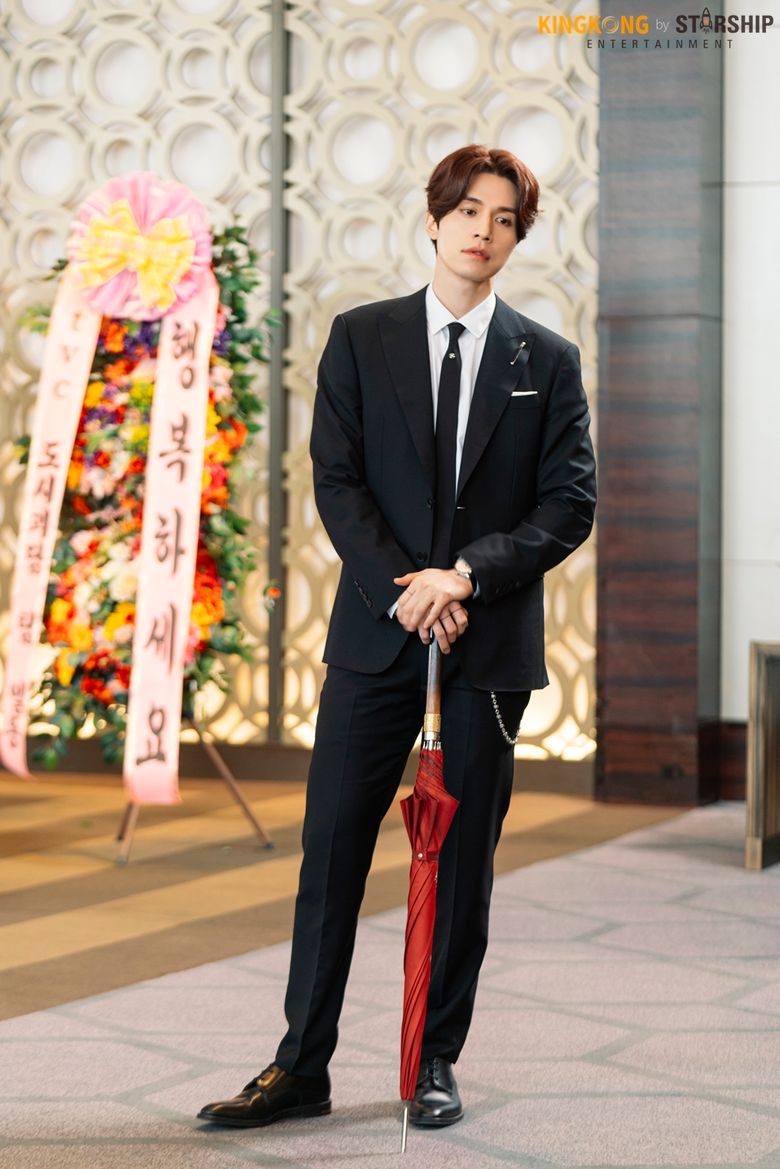 In the first episodes, viewers discovered that his character is obsessed with mint chocolate ice cream. He is in love with it and was seen eating a lot of it at home and at the store.

We were curious to know more about the ice cream he was eating at home. It is the PEACOCK Yolow Mint Chocolate Chip. 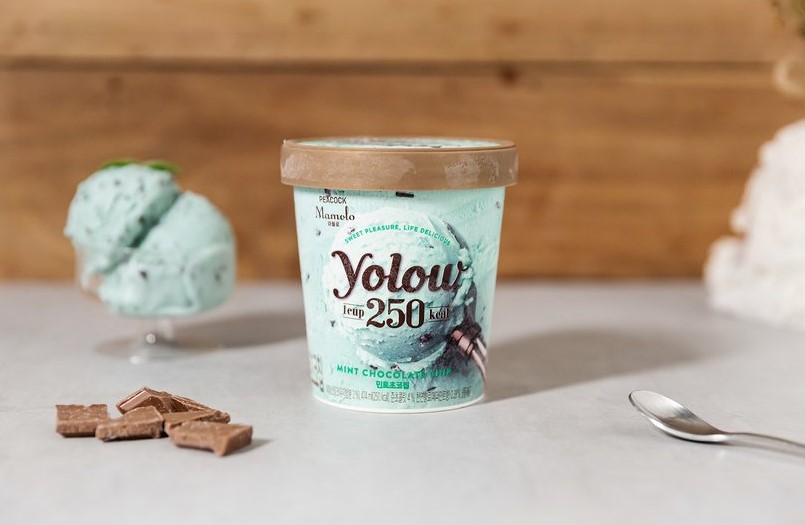 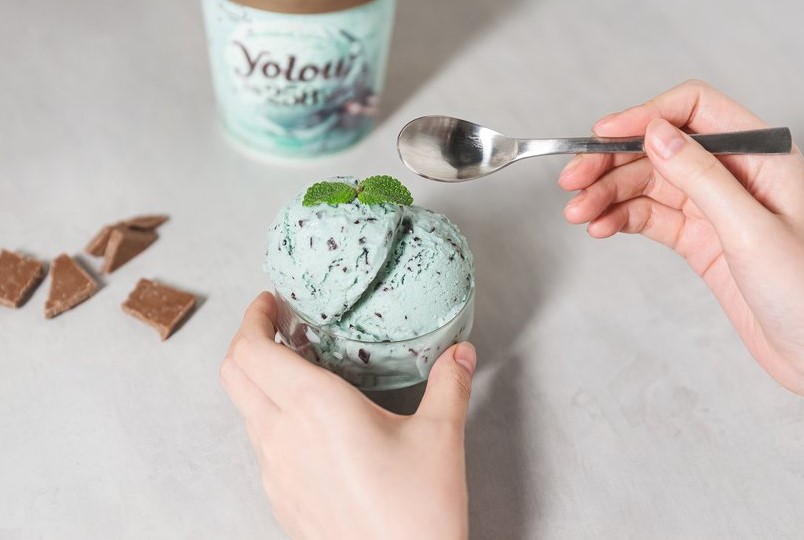 It costs around 5,980 KRW (for 474ml). For more about the product, you can have a look at the Korean website here.

Viewers are already amused by his obsession with this flavor of ice cream and are looking for more comical and handsome scenes of the actor and ice cream. 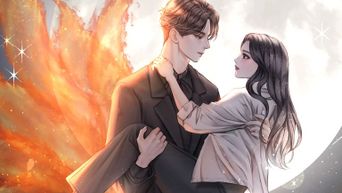 tvN Released Beautiful Illustrations Of "Tale Of The Nine Tailed"