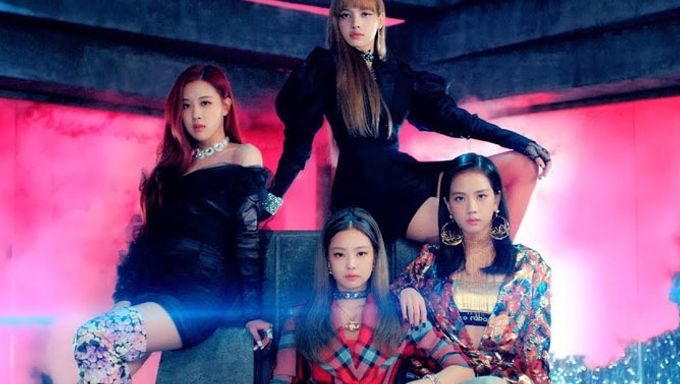 It is not a secret anymore that BLACKPINK is a hot girl group. Their song 'DDU-DU DDU-DU' grabs the attention of many.

The MV was epic and has already reached 202 589 345 views (based on 20th July). As known idols and fashionistas, they were designer outfits.

Some fans also did some research on the outfit wore by the girl in the MV. Here are some of their findings and you might be surprised by the prices and designers of these.

According to MoaMoa, here are Rosé's outfits prices and origin. She wears Alexander McQueen's cold ruffled stretch-knit mini dress of USD$3875. This is the most expensive outfit in the MV. 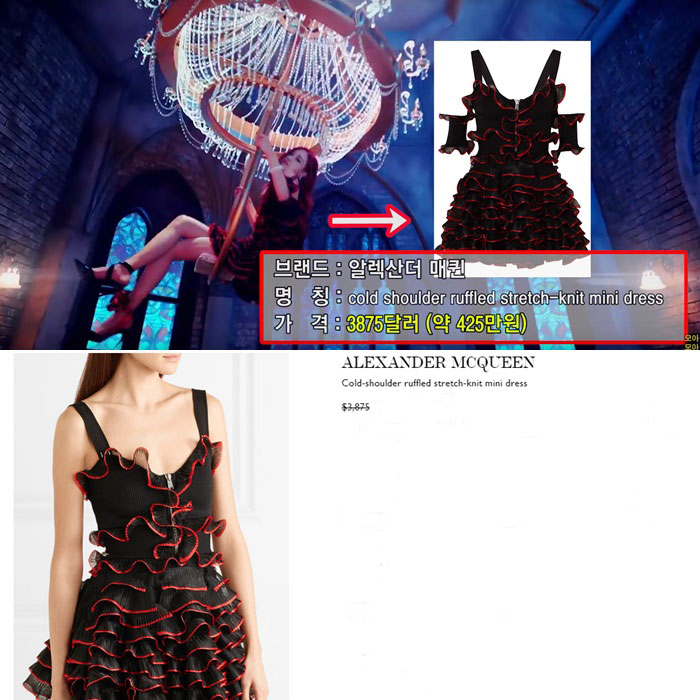 The girl is also wearing a Y/Project's mini dress of USD$958 and Michael Kors's top of USD$511. 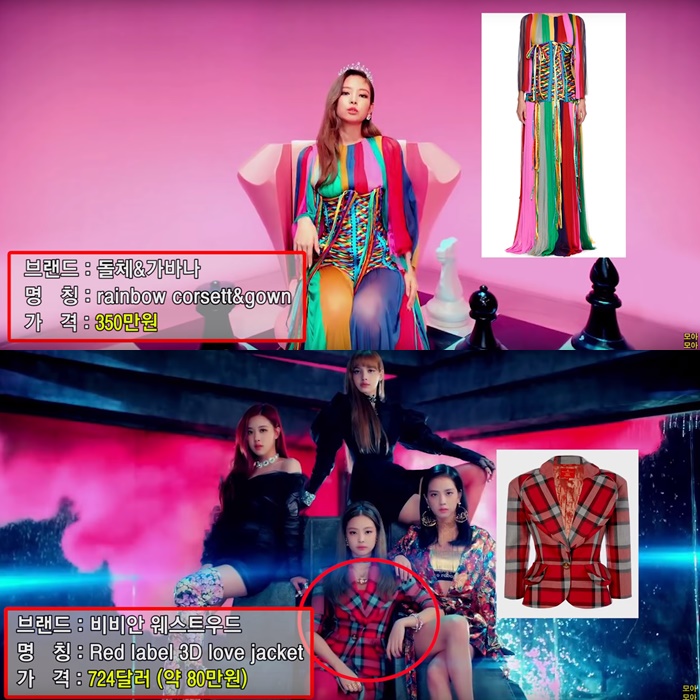 You can watch over their MV below and check one more time their amazing fashions!

so much expensive clothes. The Chanel earrings looks fantastic