Find Out The Favourite Ice Cream Flavours Of ENHYPEN Members 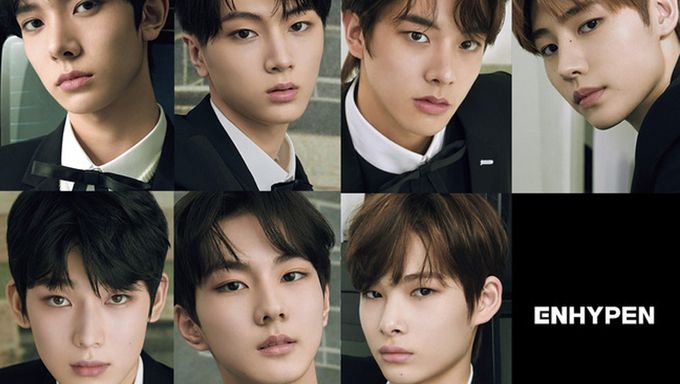 It was just confirmed by BELIFT that ENHYPENwill be making their long awaited debut in November.

If you are curious to learn about the favourite ice cream flavour of each members, make sure to continue reading! 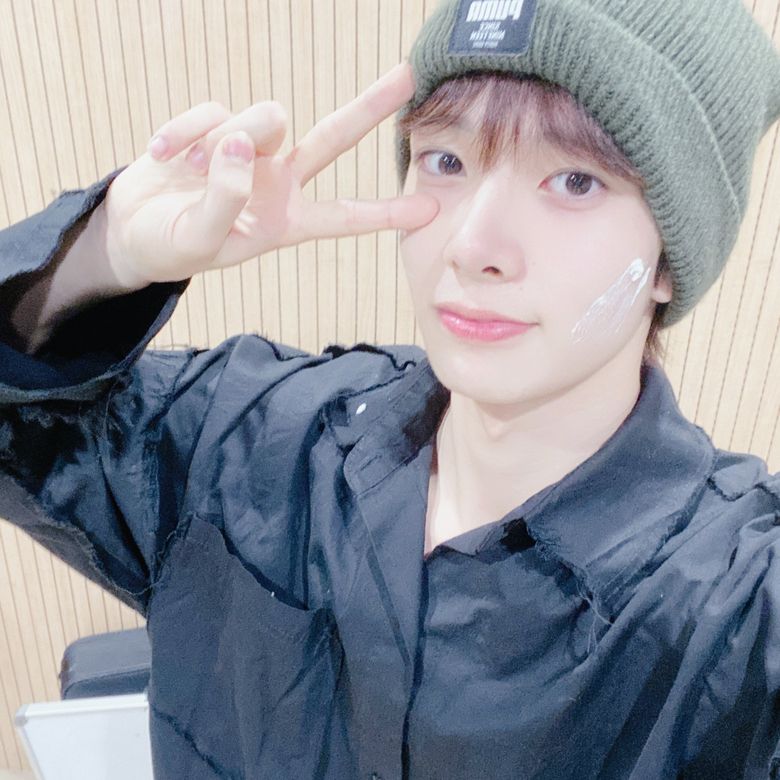 'Rainbow Sherbet' from Baskin Robbin is a fruity ice cream that consists of orange, raspberry and pineapple! 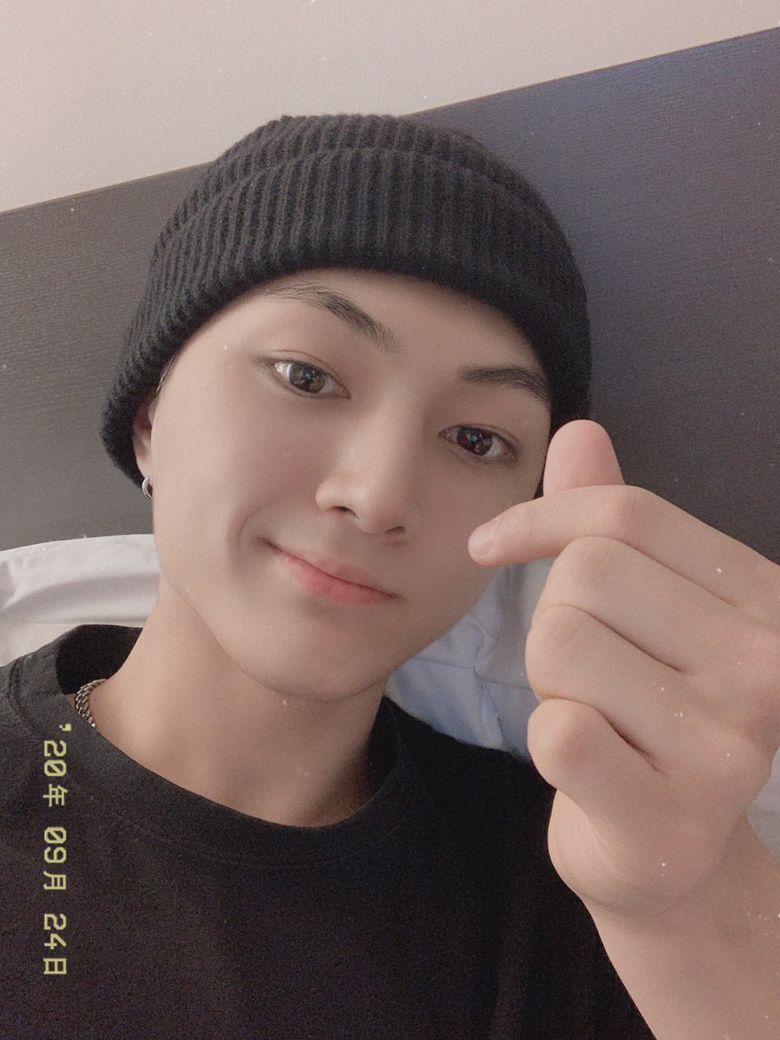 This flavour is pretty much self explanatory as it consists of pistachio! Those who likes nutty ice cream would definitely love this too. 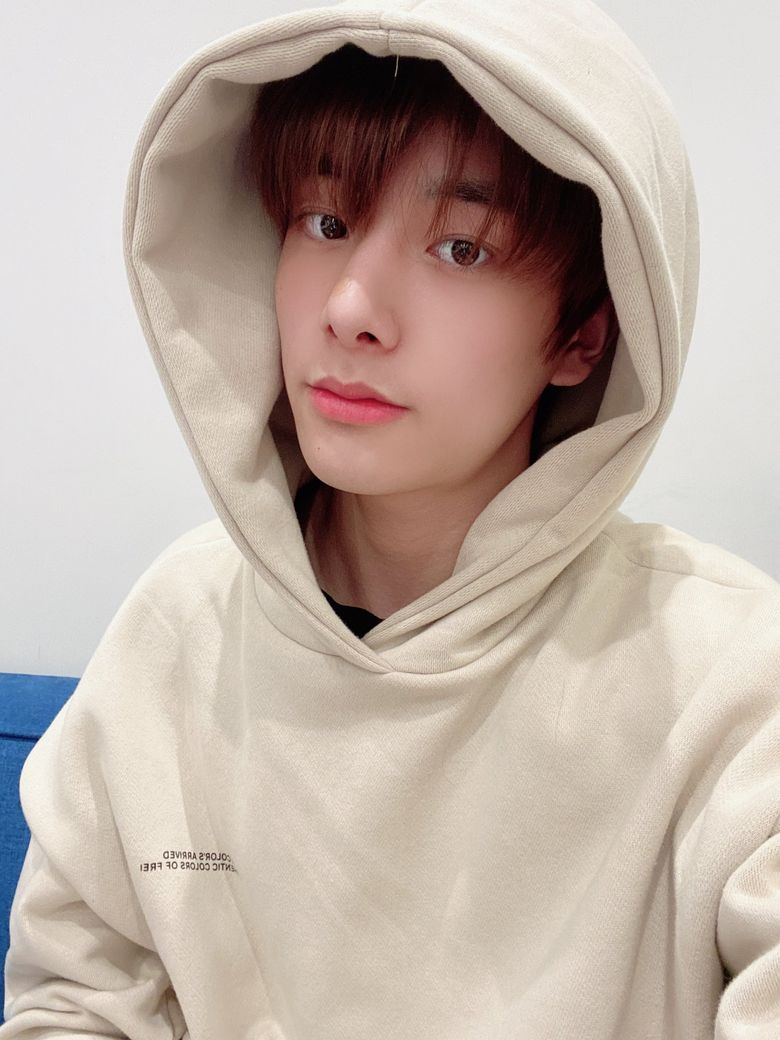 'Mom Is Alien' is another hot menu from Baskin Robbin. It consists of milk, dark and white chocolate that almost everyone will like! 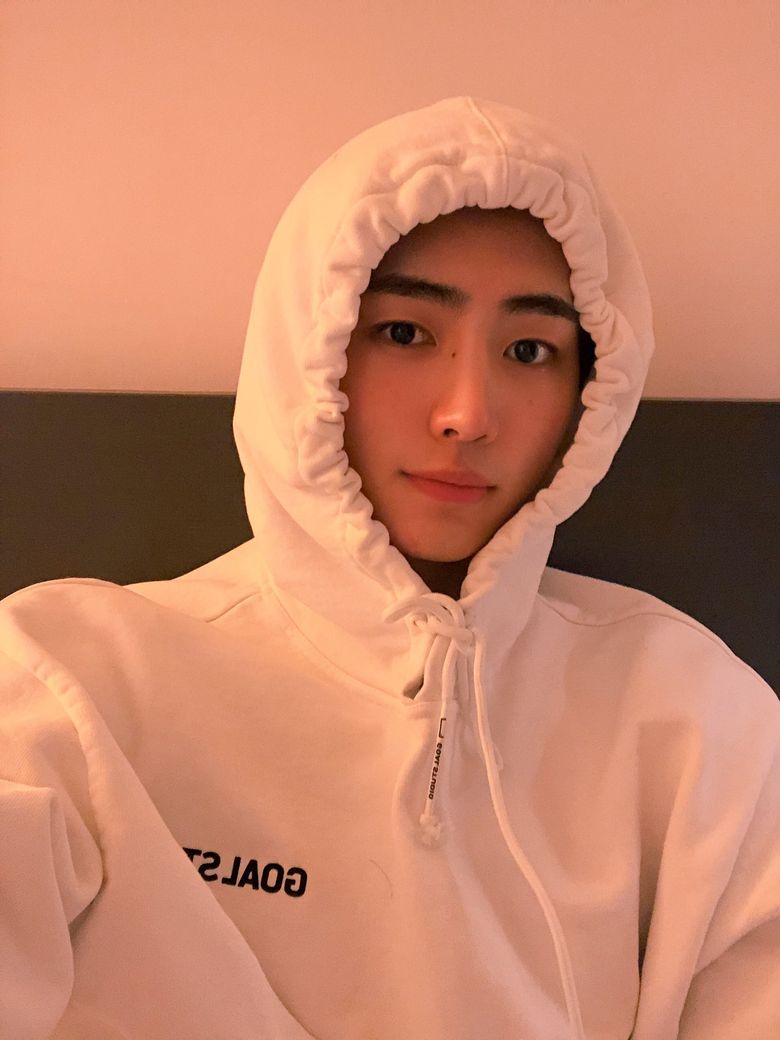 If you are looking for something sweet and slightly bitter, you might share the same favourite ice cream flavour with SungHoon! 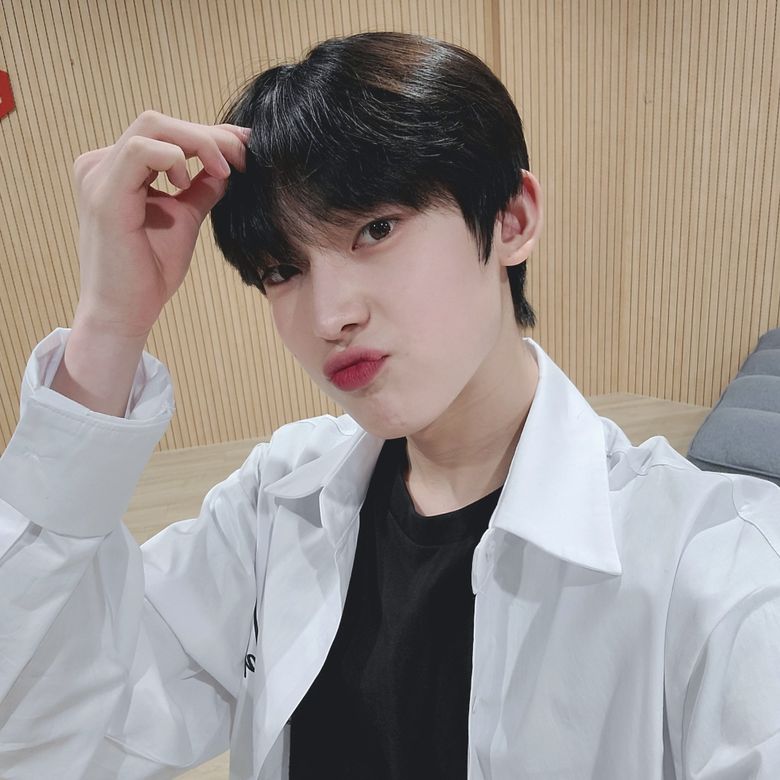 Looks like Sunoo has 2 different ice cream flavours! While some may not like mint chocolate, the boy is a fan of it as well as 'Rainbow sherbet'. 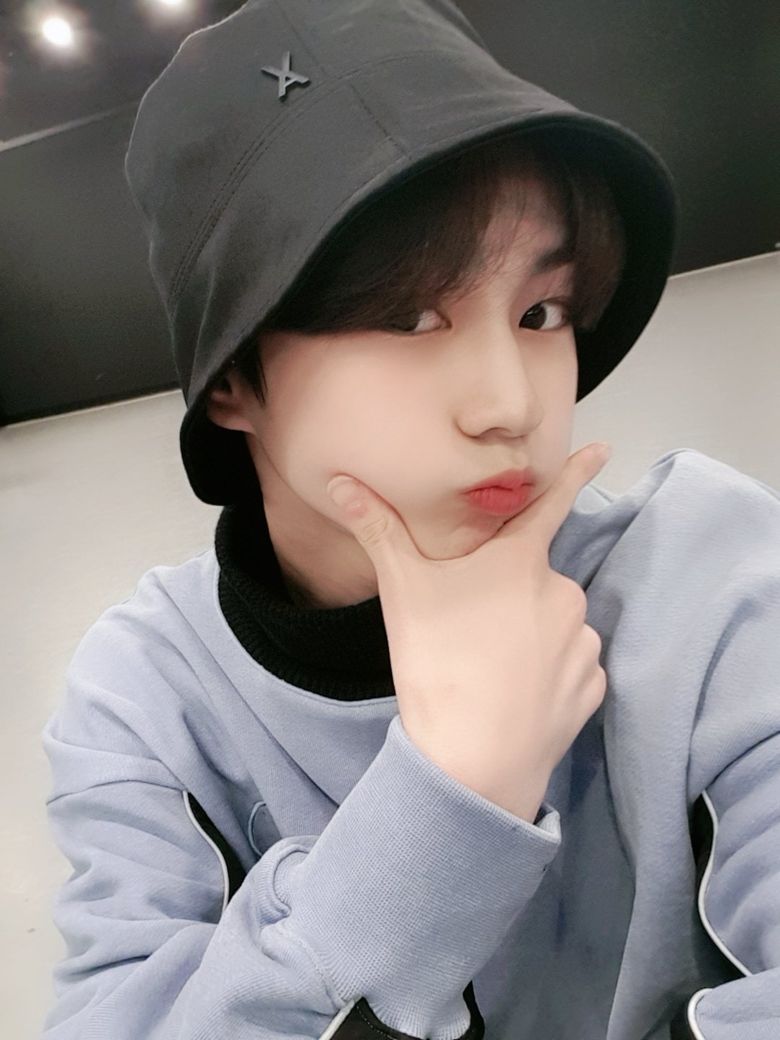 Similar to Jake, JungWon is also a fan of this simple and rich ice cream flavour! 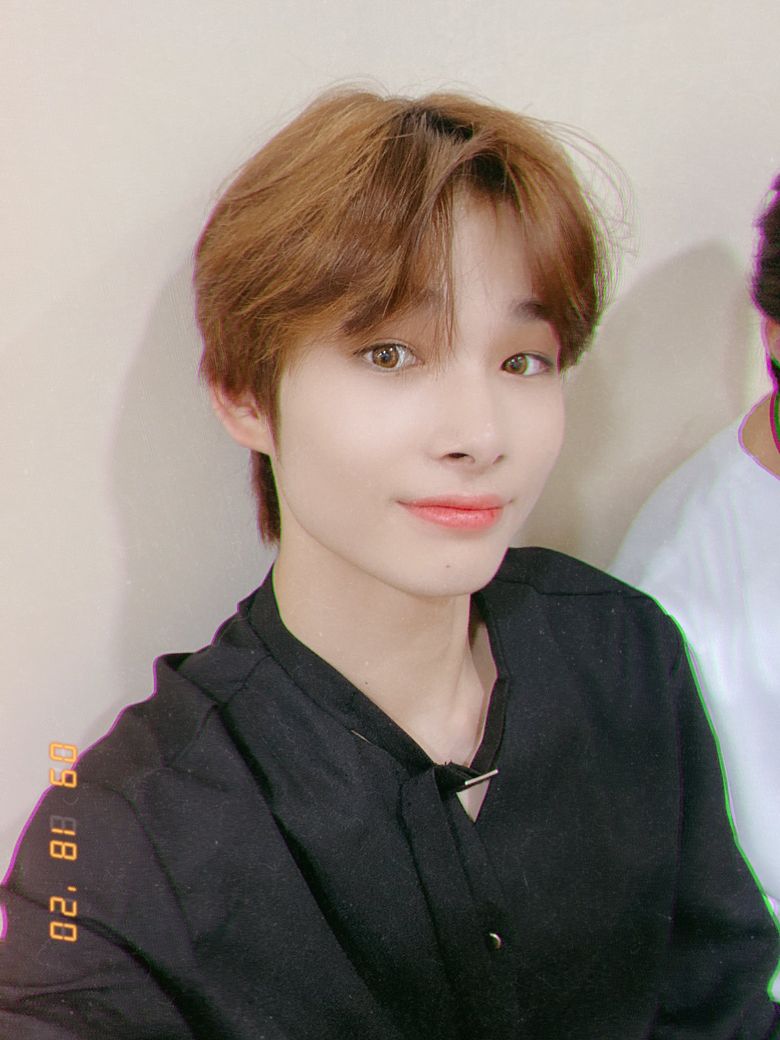 Mint and chocolate are the two things which Niki enjoys eating! QUIZ: Which ENHYPEN Member Will Have A Crush On You? 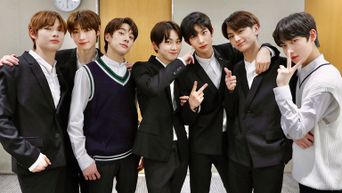 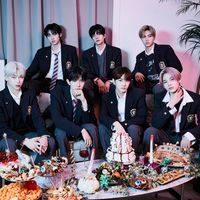