Find Out What Were The Names That STAYC Almost Debuted With 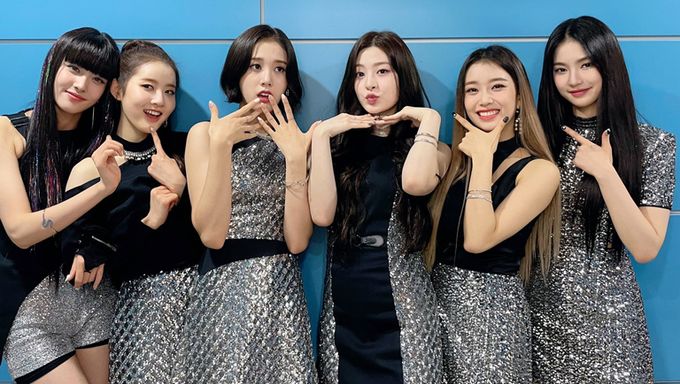 With the amount of K-Pop groups debuting these days, it is important to stand out from the crowd. For some, it could be their songs, concept or even their group names!

Recently on online communities, STAYChas been gaining the attention of many netizens since their debut with 'SO BAD'.

Many pointed out that each of the members have their own charismatic and beautiful visuals. Some also shared that they see the potential in them as they are killing it with their stable live performances too.

With that being said, their fans also noticed some of the group names that they were supposed to debut with. 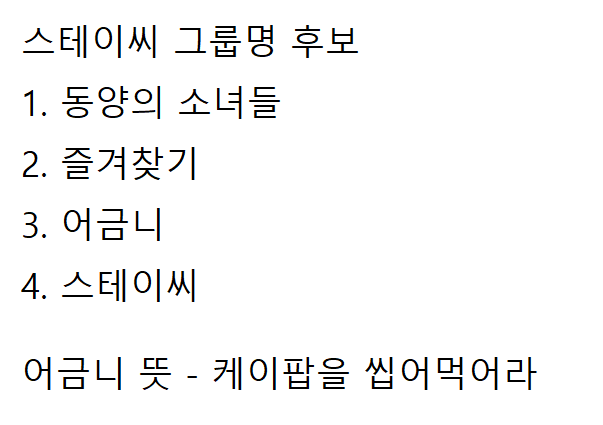 Many were glad that they had debuted under the name STAYC and loved that the other names did not become their actual group name.

The potential candidate names were "Oriental Girls", "Bookmark/ Favourite" and "Molar". It was said that they had actually considered "Molar" because of how they wanted to 'eat up K-Pop'.

Those who had seen the names had to look twice to make sure that they did not read it wrong and were glad that they had gone with STAYC. 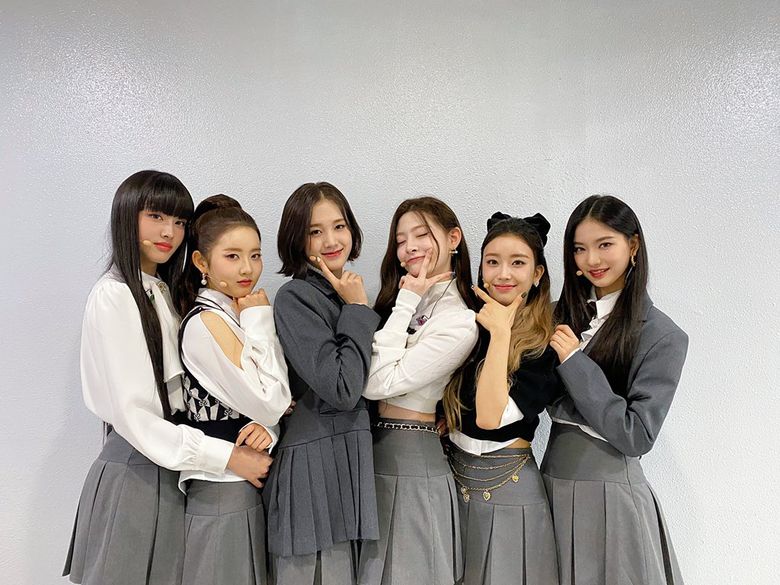 Currently, STAYC is promoting 'SO BAD' on various music shows. 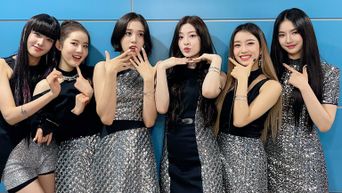 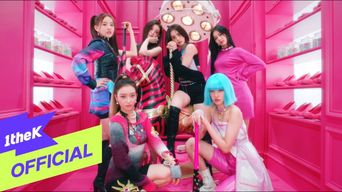 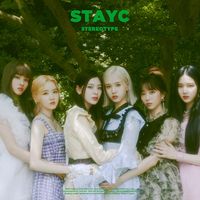