Find Out Where You Can Watch BTS, ASTRO, ITZY And More At The 2021 TMA The Fact Music Awards Here 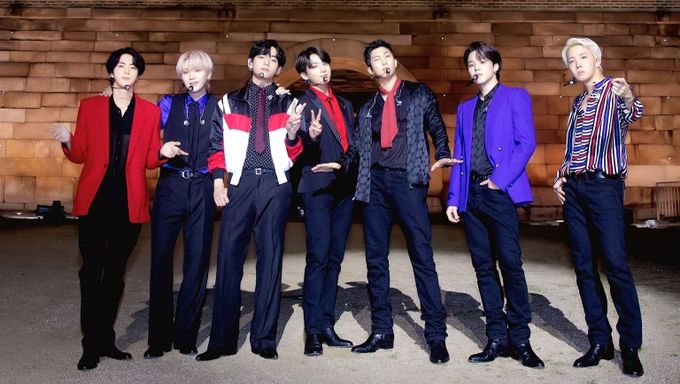 It is that time of the year again where artists can finally reap the rewards of their endless hard work: award season! The biggest award show of the year so far, the 2021 The Fact Music Awards is finally here! The main ceremony will take place on the 2nd of October and will feature performances from some of the greatest K-Pop groups and soloists. You can check out the lineup for the event here.

This year, the show will be held as a FAN:TACT event. In other words, instead of an offline awards ceremony, it will be an ONTACT event, in consideration of fans' and artists' safety.

On October 1, 2021, it was reported that Grammy-nominated K-Pop group BTS will be taking over the TMA stage and presenting a performance, unlike anything we've ever seen before. The scale will be even grander than their previous TMA performance and will feature a cinematic introduction, set transitions, and more. After making the world their stage, BTS will be showing their brilliant mettle once again during the 2021 The Fact Music Awards. In addition, BTS is expected to continue their winning streak for the Grand Prize for the fourth time in a row!

Other performing acts include ASTRO, Super Junior, SEVENTEEN, Kang Daniel, STAYC, and more. This is definitely going to be a night you do not want to miss. The Red Carpet will take place at 5 PM KST and the Main Awards Ceremony starts at 7 PM KST.

If you'd like to watch the 2021 The Fact Music Awards as it is happening, you have a couple of options to do so. If you're in Korea, you can easily catch the event through U+ Idol Live. However, if you're in North, Central and South America, you can watch the red carpet and the awards ceremony through real-time streaming on The Fact's official YouTube channel here.

Are you excited to watch the 2021 TMA The Fact Music Awards? Share your thoughts with Kpopmap in the comments section down below! 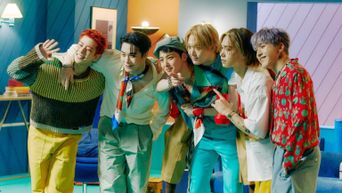