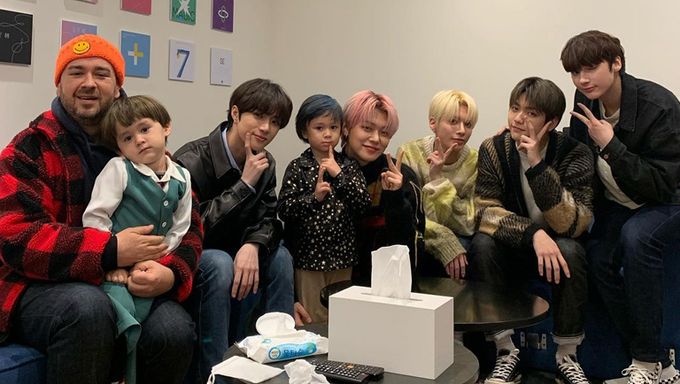 On the latest episode of KBS "The Return Of Superman", TXThad made a special appearance!

Their fans were really excited when they heard that they would be appearing on the show as they loved to see how the members would be interacting with young kids.

Even prior to their appearance on the show, the boys were known to be fond of both William and Bentley, children of Sam Hammington.

Check out the photo which Sam Hammington had uploaded on his Instagram together with TXT! 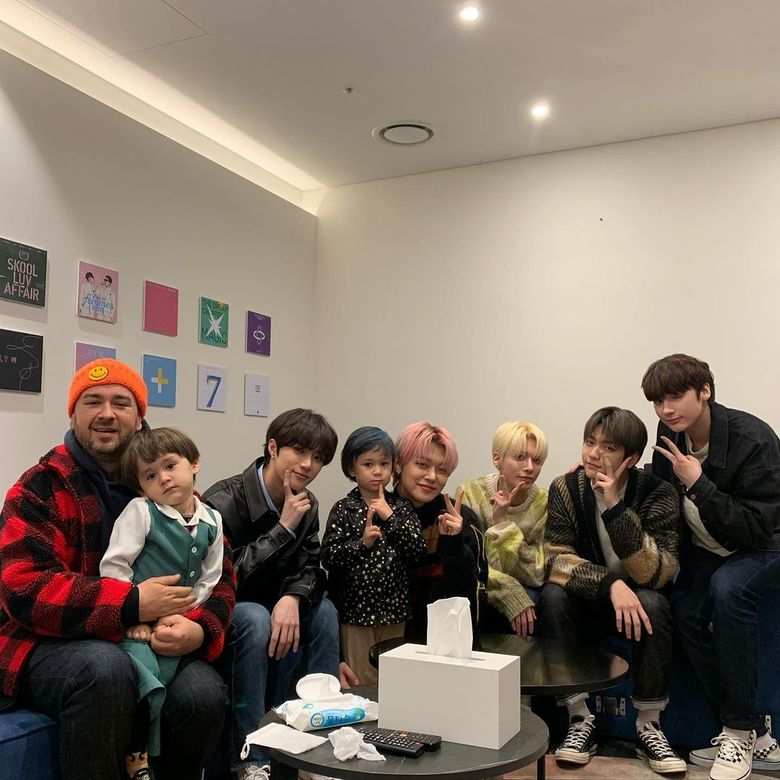 William and Bentley seemed to be fond of the boys as it was revealed that they have been singing their songs!

Some fans loved the sweet interactions and did not miss the opportunity to ask if William and Bentley have a favourite member from the group.

It turned out that William is fan of TaeHyun and Bentley's favourite member is SooBin!

William stans Taehyun, Ben stans Subin and for me its Yeonjun.

Seeing the adorable answer, YeonJun also did not hesitate to reply the comment with photos taken with both William and Bentley. 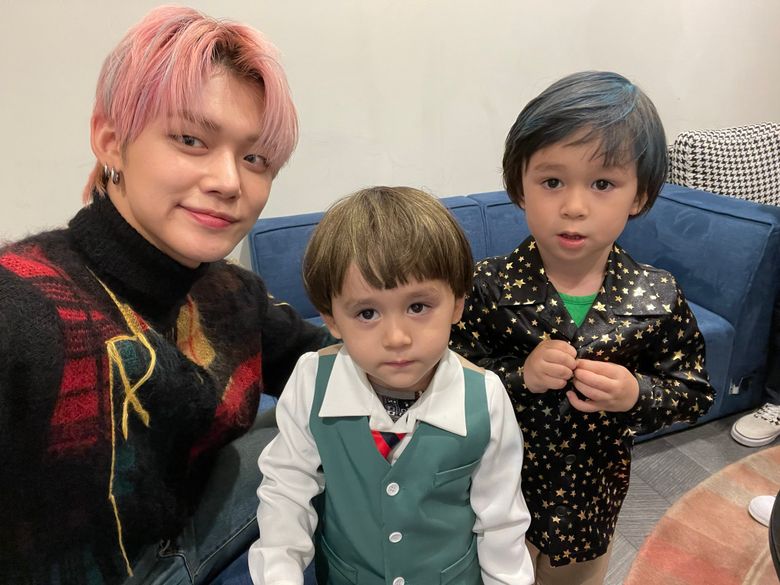 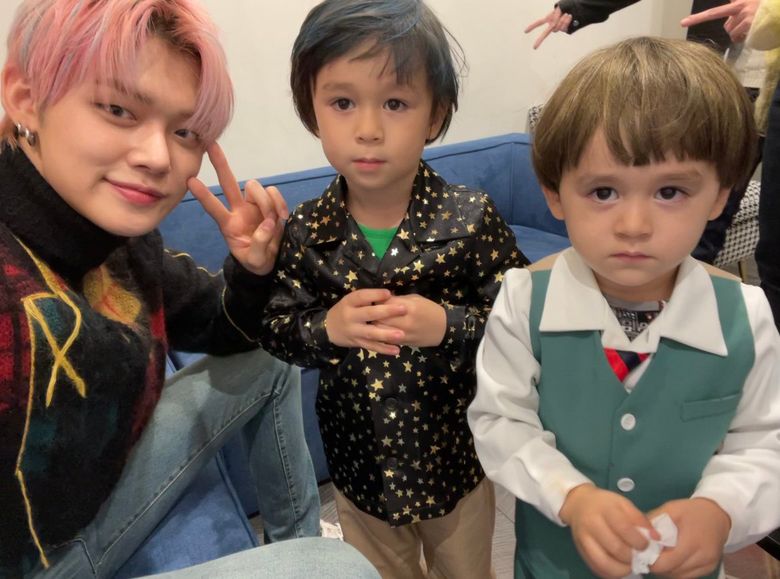 The interaction had caused TXT's fans to fall even harder for them and hoped that they could meet up with William and Bentley again.

Do you hope to see TXT again on "The Return Of Superman"? 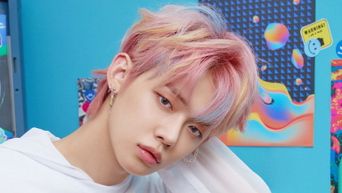 Which TXT Member Would YeonJun Give A Makeover Styling To? 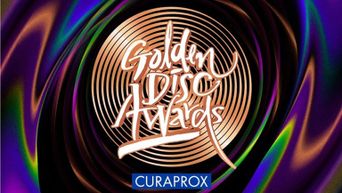