Find Out Who CIX's SeungHun Bought A Bouquet Of Flowers For 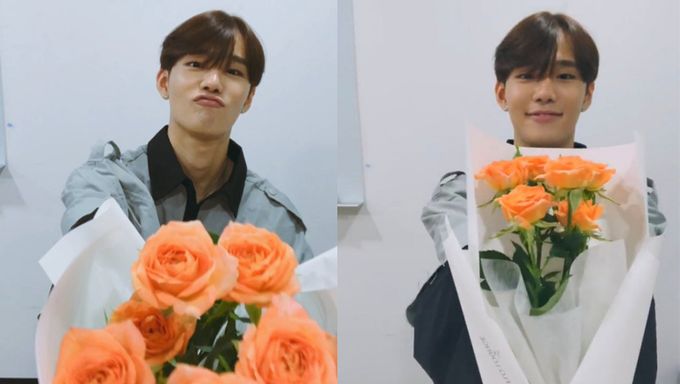 With the continuing worldwide pandemic, both K-Pop fans as well as K-Pop idols have not met each for a long time. Both fans and the idols are missing each other a lot and most of the time, they could only interact with one another through online meetings such as V-Live or Instagram live.

If you want to check out the full rerun, you can do so below!

At the start, fans were quick to notice that there was a bouquet of roses in front of him.

SeungHun ended up explaining that he had bought it actually for fans! He had passed by a flower shop after his schedule had ended and decided to get it for fans. Continuing, he explained that there is no need for any special anniversary to buy flowers. 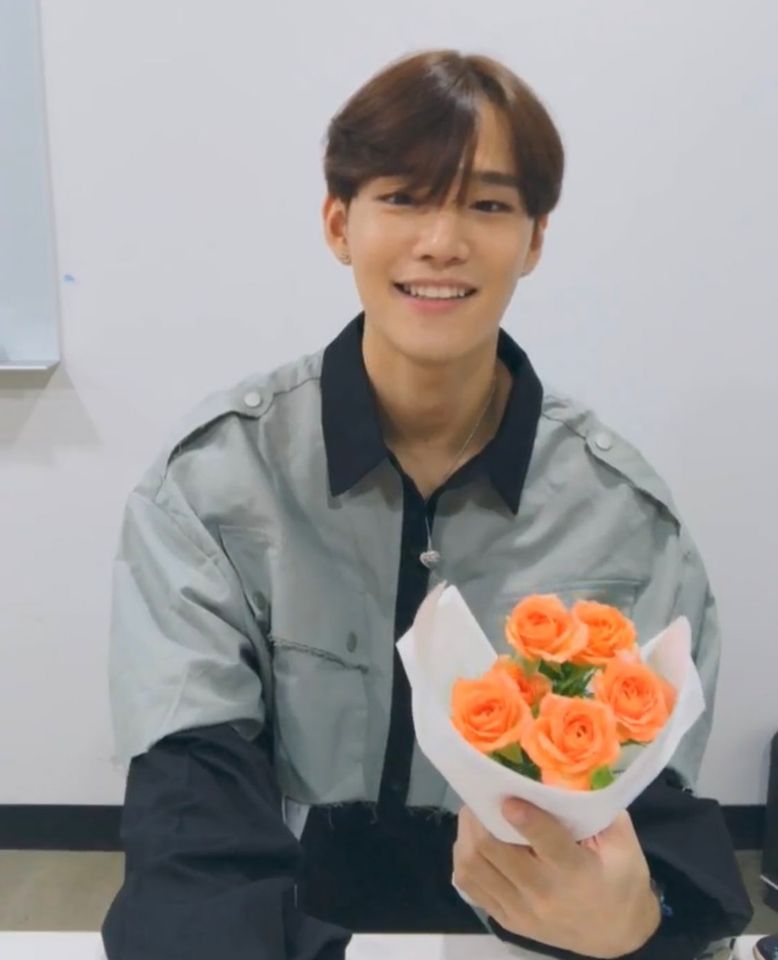 His simple reason had caused those who were watching the V-Live to go aww and loved how he was thinking of his fans.

You can check out the moment around 2:52 of the V-Live.

SeungHun mentioned that even though he was unable to give it to them directly, he wanted to 'present' his fans through the V-Live. 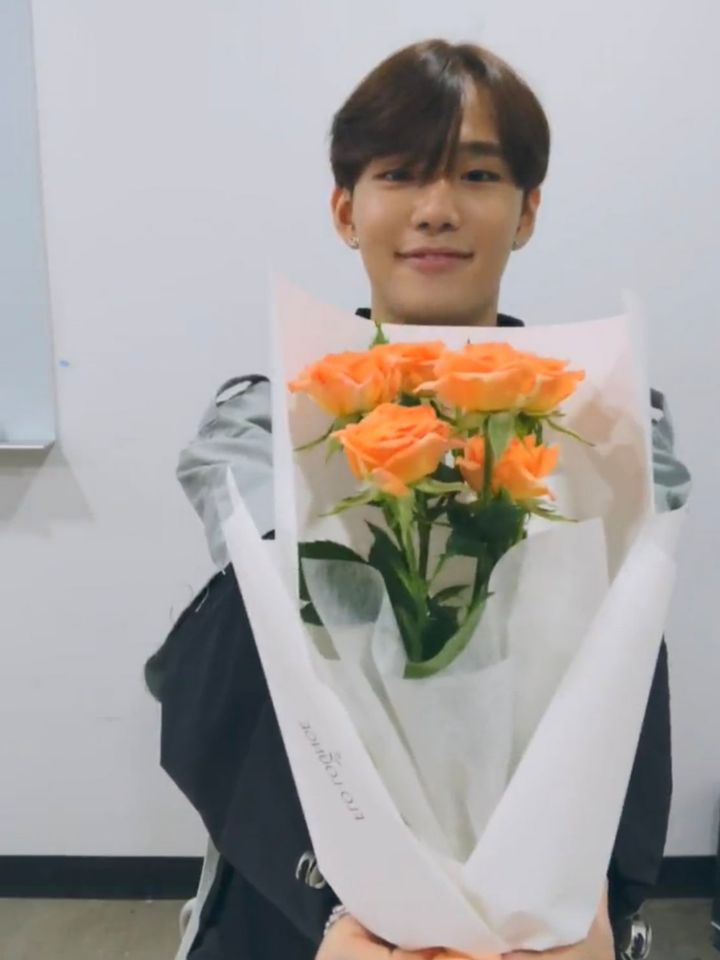 CIX will be making their comeback and holding a fanmeeting some time in early October as previously announced.

Are you loving SeungHun's sweet thoughts? 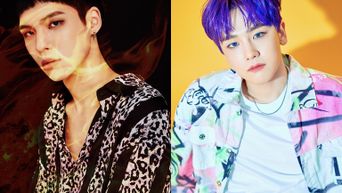 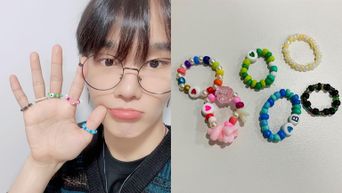 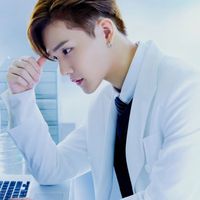