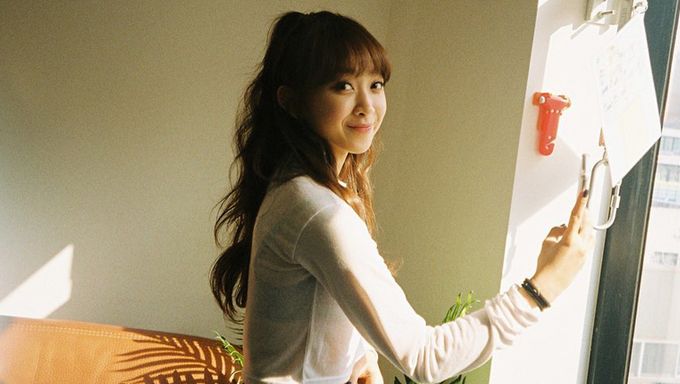 SECRET NUMBER will be making their debut on May 19 and they are gaining quite a fair bit of attention especially from international K-Pop lovers. They are one of the girl groups which will be debuting in May and you can also cast your vote for the most anticipated girl group here. 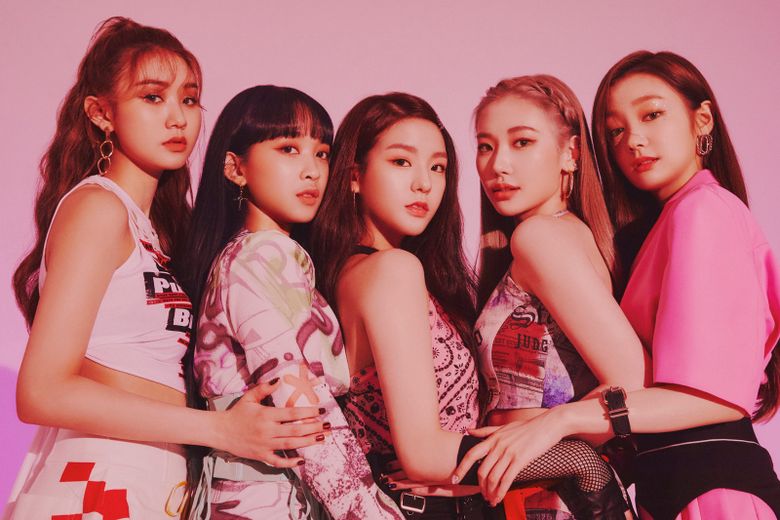 If you did not already know, SECRET NUMBER consists of 5 members with a variety of backgrounds.

One member, Dita, had caught the attention from many as she is said to be from Indonesia. 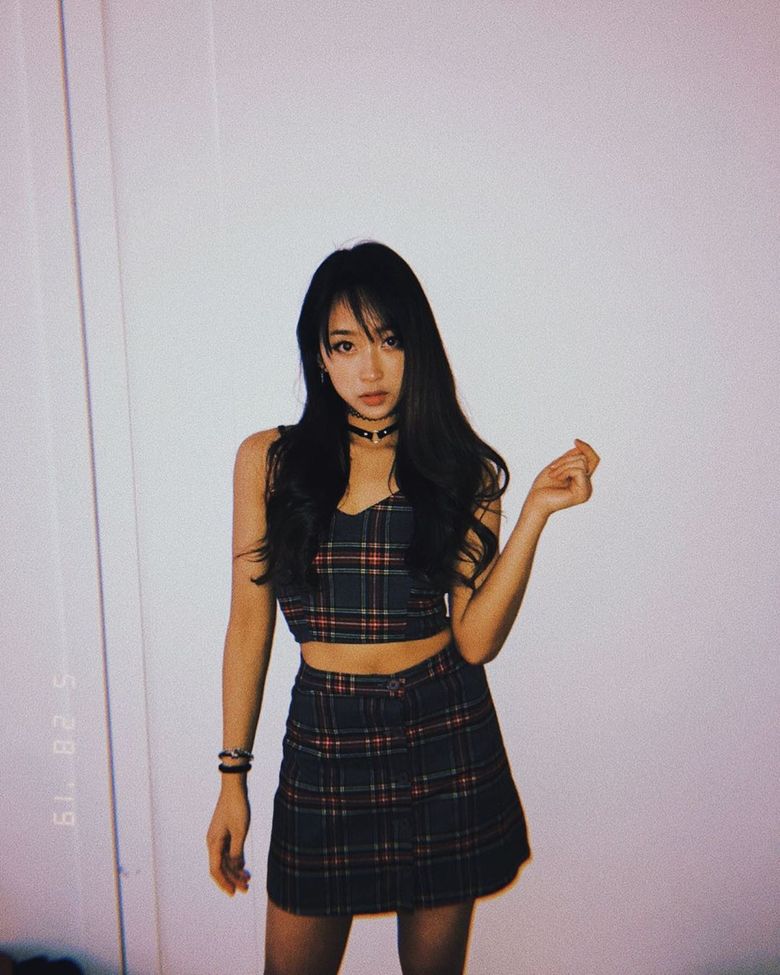 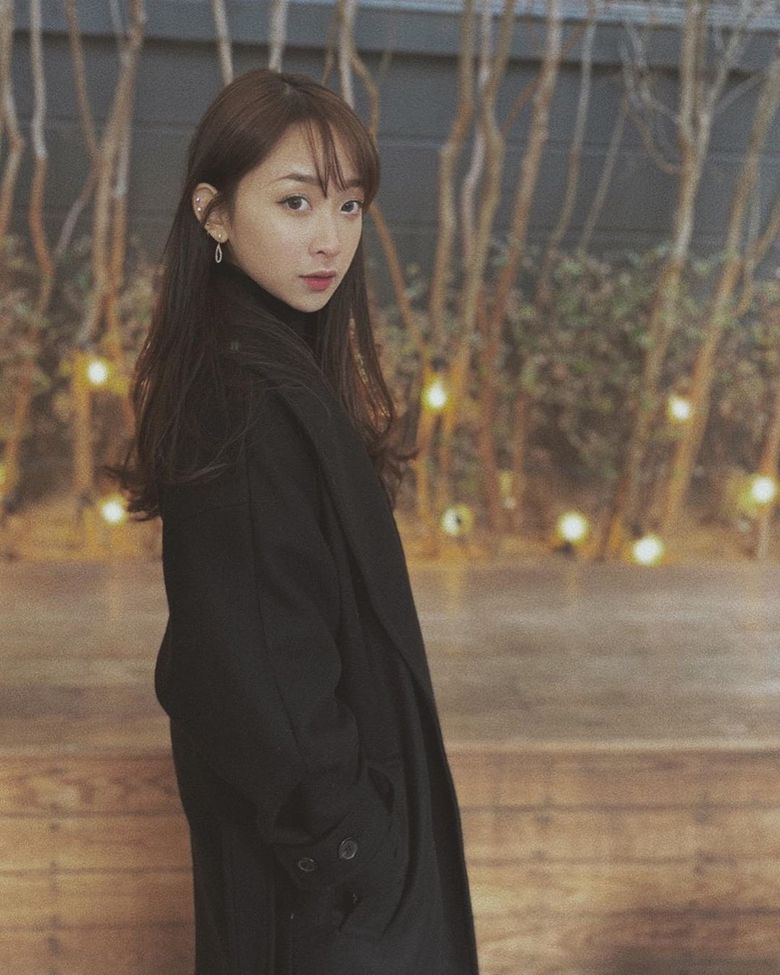 As far as many knows, she is the first female Indonesian to debut in a K-Pop girl group. The first ever male Indonesian who had debuted in a K-Pop group is Loudi from 14U back in 2017. It was later said that 14U had disbanded in 2019. 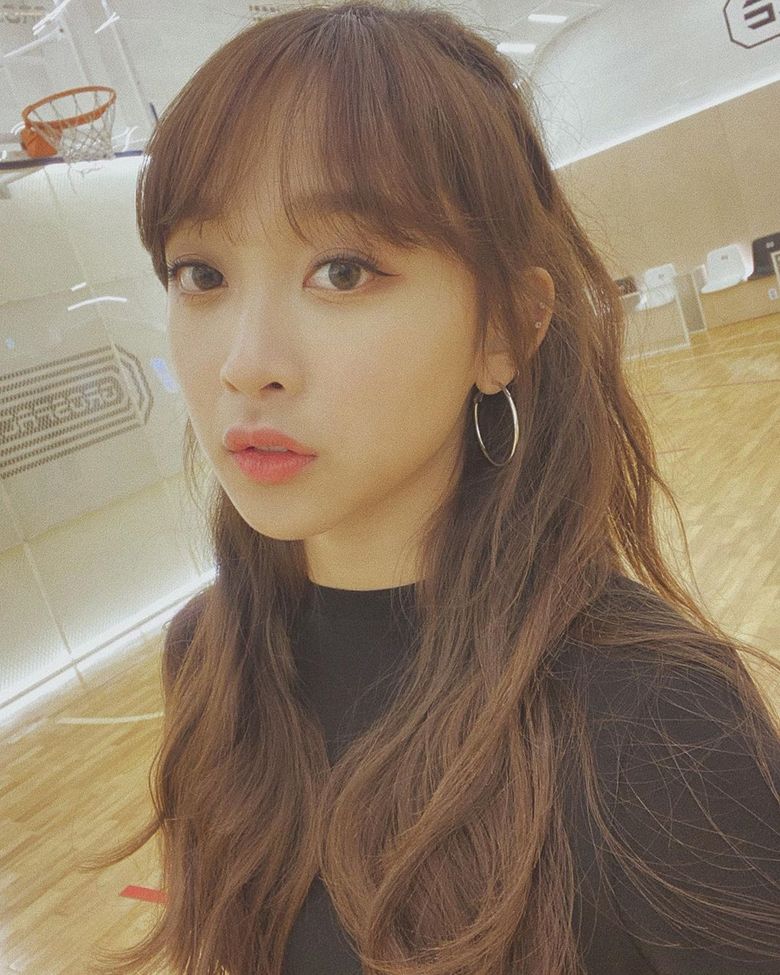 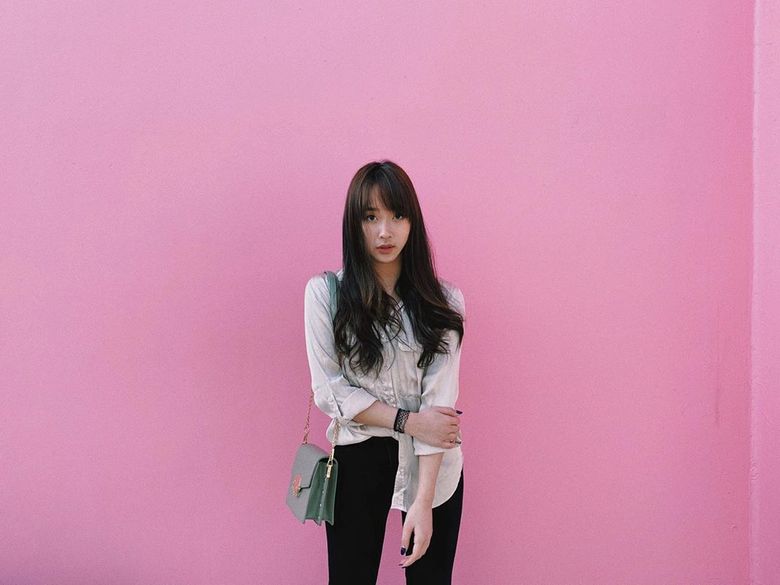 Fans had also been sharing fun facts about her on social media such as how she is friends with Vanya from Z-Girlsand also how she used to receive lessons in 1 Million Dance Studio.

You can check out more about her through the fan's tweet below.

Dita will be debuting as a member of SECRET NUMBER on May 19.

Are you looking forward for her debut?

Read More : The 16 Year Old Female Trainee Who Is Getting The Attention Of Netizens 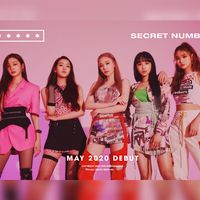 Became a fan of SECRET NUMBER