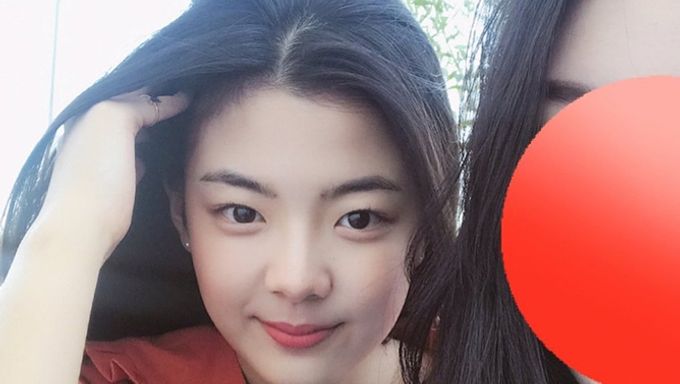 Former SM idol trainee Choi JiSu, was spotted at a TWICE concert along with Jeon SoMi and Shin RyuJin a while back.

K-Pop fans have been wondering why an ex-SM idol trainee was spotted at a TWICE concert with other idols who were affiliated with JYP Entertainment. It has also been revealed that her parents objected to her being an SM Entertainment trainee, which was the reason why she left.

South Korean netizens have been speculating that she is potentially part of JYP Entertainment's upcoming new girl group who will likely be the heirs of TWICE. 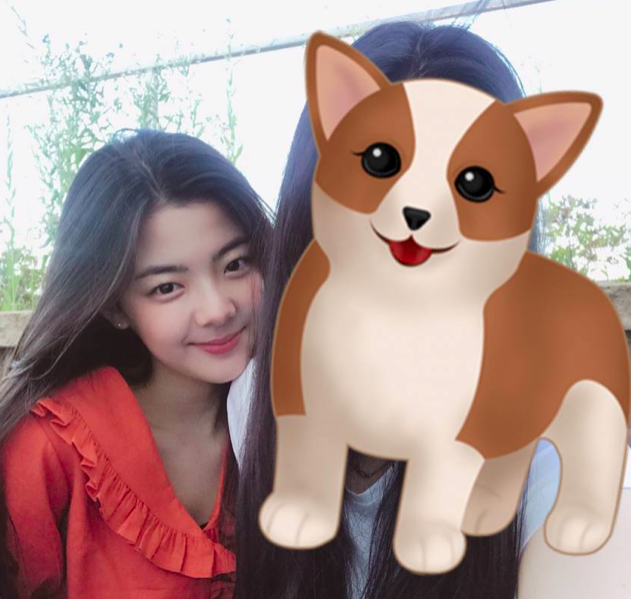 Do you think JiSu is among the lineup for JYP Entertainment's new girl group?

Ok so if Lia would have remained in SM entertainment, she would have almost debuted with Aespa? 😮

wait why not join somi in itzy?