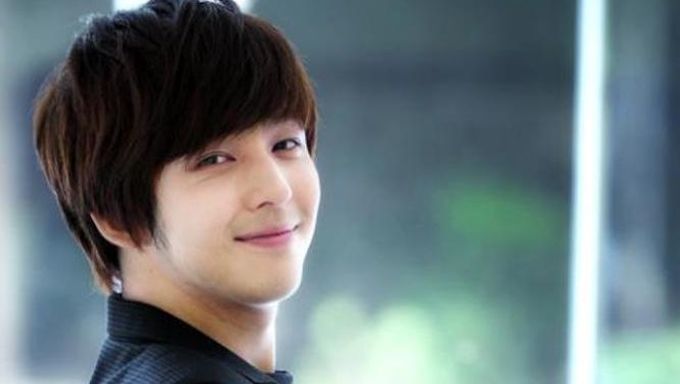 Former Super Junior member Kim KiBum, who left the SM Entertainment idol group back in 2009, was recently spotted appearing at a press conference for the show 'Two Feet Life'.

The last time he was seen on South Korean TV was back in 2012 on tvN's 'I Love Lee TaeRi'.

Fans and netizens were quite shocked to see just how much he changed over the years as he was barely recognizable from his former idol image.

Below is a photo of how many people remember him as.

And below is how he looks now. 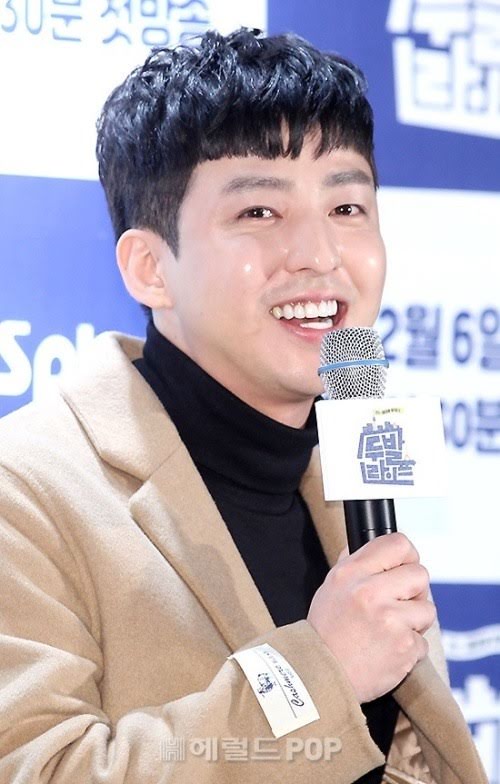 Many netizens have even wondered if they are even the same person. What do you think? Are you still able to recognize KiBum?

This is strange back in Sept 2019 he was in a KBS show Matching Survival 1+1 and he looked different. Maybe is the hair. But this pics dont give justice to my Kimbum.

He looks recognizable to me? Am I just huge trash for Super Junior?

he just looks like he's had a regular life. maybe he struggled a bit, and it affected his health. maybe that's why he's returning to the biz. 'cause he broke (no shade). get him in the makeup chair, and people will start to recognize him again. he looks the same, just older with a fuller face (probably gained a few). and sweaty. and like he's about to cry. is he ok?

that is because he is a grown man now ?