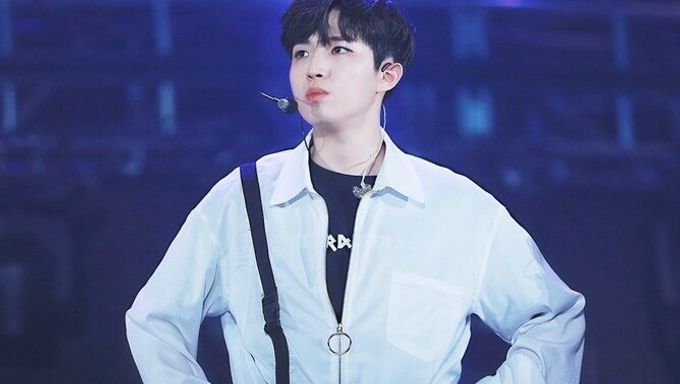 Former Wanna One member Kim JaeHwan has recently been hospitalized again for a high fever.

According to various reports from South Korean news agencies, the K-Pop idol has seemingly been overworking himself as it is his second time being hospitalized in a span of seven days.

He was rushed to the emergency room on the early morning of June 3rd.

The K-Pop idol showed similar symptoms of high fever and fatigue after a fan sign event that took place on June 2nd.

We hope that Kim JaeHwan recovers soon and is fully restored to his normal health.

Read More : Goo Hara Regains Consciousness And Talks About Why She Attempted Suicide

The company should let him rest and even if he doesn't want to, they should force him to, it's not healthy to keep on overworking your body when you've reached your limit.