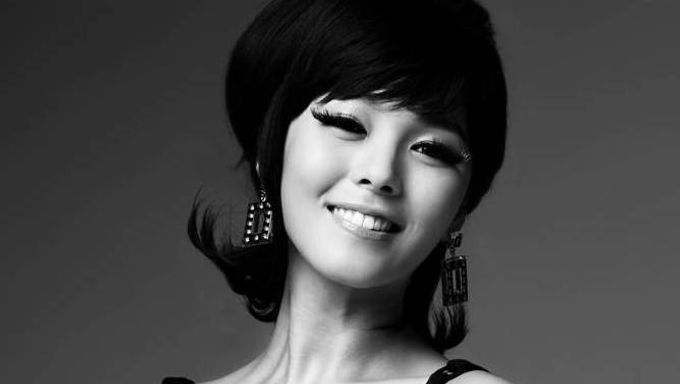 Former Wonder Girls member SunYe has returned to the K-Pop scene and will soon be very busy with her solo activities.

According to South Korean news agency Insight, SunYe has signed with Polaris Entertainment and will be releasing new music and appearing on various TV programs as well.

She married her spouse James Park, a Korean-Canadian missionary, back in January 2013.

While it may have been a while since she was active as a K-Pop idol, many Wonder Girls fans have been buzzing about with the recent news.