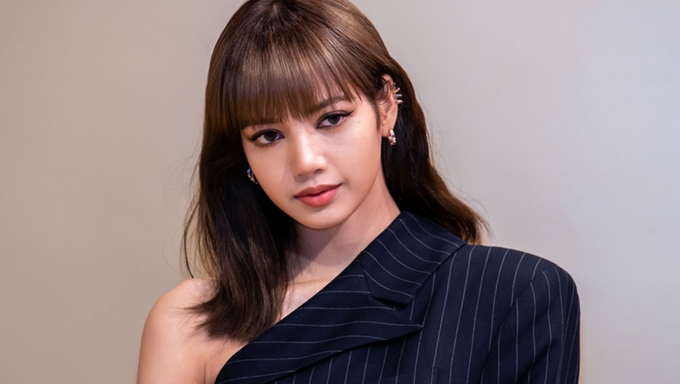 According to various reports, the former manager was to look in to the real estate market on behalf of Lisa and received the money. However, reports stated that the money was all spent on gambling instead. The former manager was also someone who worked with BLACKPINK ever since their debut, which is the reason why Lisa had high levels of trust for this person.

YG Entertainment made an official apology and vowed to take more preventive measures to avoid things like this from happening again.