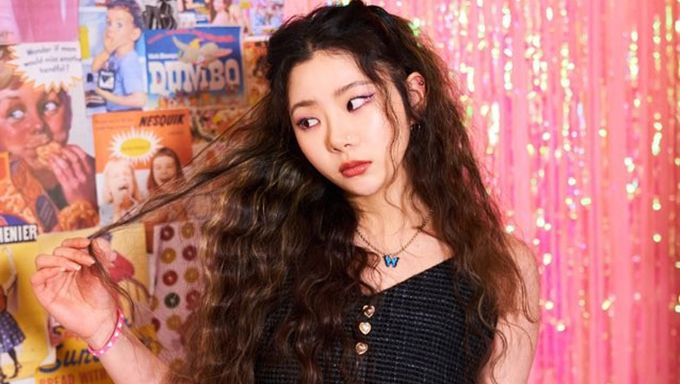 Jang HanNa who had made her appearance on "K-Pop Star 3" will be debuting as a solo artist!

According to Korean media, TV Report, they mentioned that Jang HanNa will be making her debut with the track which she had written and produced on her own, titled 'RUNNAWAY'. She will be debuting on May 1.

Many would recall that after making her appearance on "K-Pop Star 3", she had headed over to YG Entertainment as a trainee. However, it was also later rumored that she had left the agency as she had opened up her own Instagram account back in 2017.

If you did not already follow her, you can do so below.

Many of her fans are extremely excited to hear the news that she will be debuting as a solo artist and could not wait to find out more about the song which she had written by herself.

Are you looking forward to check out her solo debut?