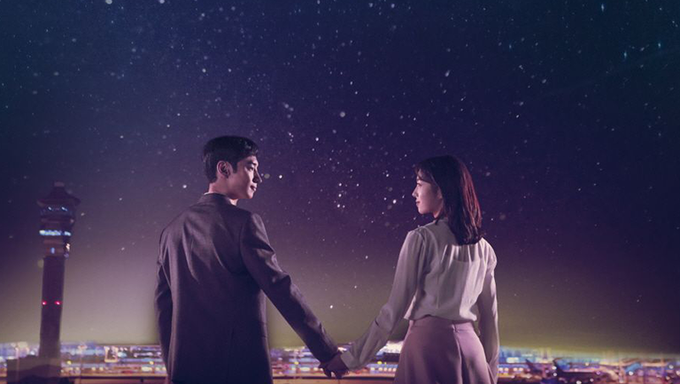 "Fox Bride Star" is also called "Where Stars Land". The human melodrama is already interesting many.

SF9's RoWoon, acting-dol, is back to acting with this supporting role, many fans are curious to watch him in this new drama. 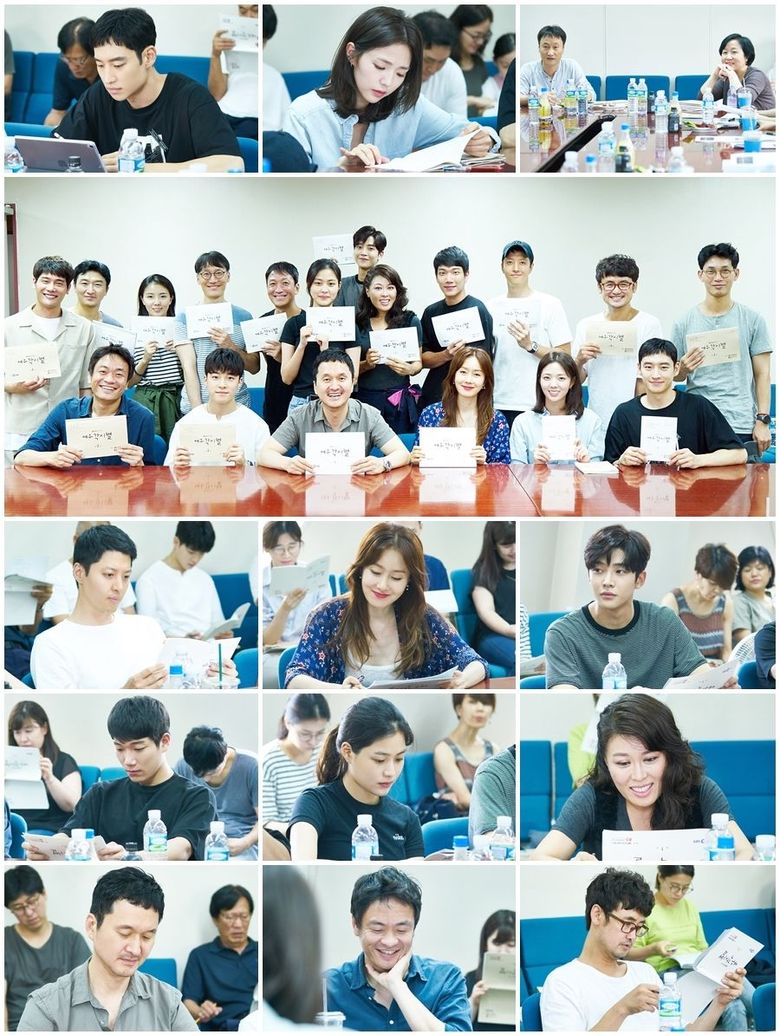 A melodrama that tells the story of a new employee with secrets and an employee of one year with troubled stories that embrace each other wounds while meeting people in Incheon Airport. 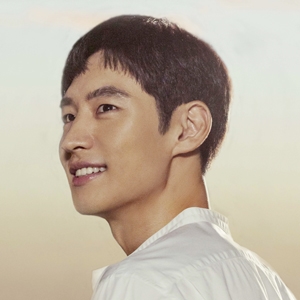 A new employee at the passenger service team of Incheon Airport. He started to work at Incheon Airport with an uncommon CV, coming from KAIST and with the highest score on TOIEC. 29 years old. His dream was to be a pilot but he had to give up his dream because of an accident. He wishes to live like everyone and he tries to hide his secret. 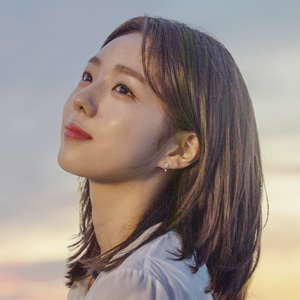 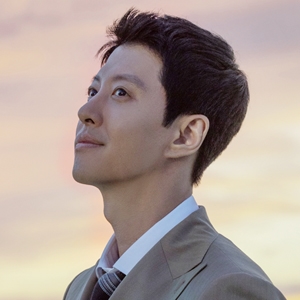 The head of the operation planning team of Incheon Airport. 37 years old. He has a flexible charisma and a friendly leadership. He has great abilities as he knows how to deal with every situation. 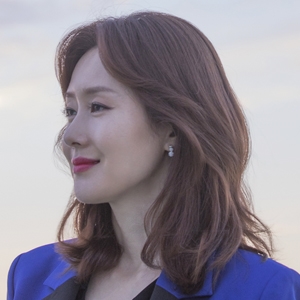 The team leader of the passenger service team of Incheon Airport. 41 years old. She has been working at the airport for 18 years. She hates to talk twice and people that do not understand. 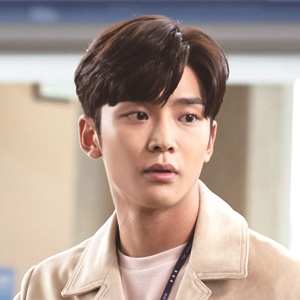 A one-year employee at the mooring team of Incheon Airport. 29 years old. He entered the airport at the same time as Han YeoReum. He is the smiling angel and the sweet guy in the infamous mooring team. He is an icon of positivity and consolation to YeoReum who tries her best in everything. He confessed to her with his sincerity but was turned down in less than 3 seconds. His life is between friendship and jealousy.

Here are the teasers. 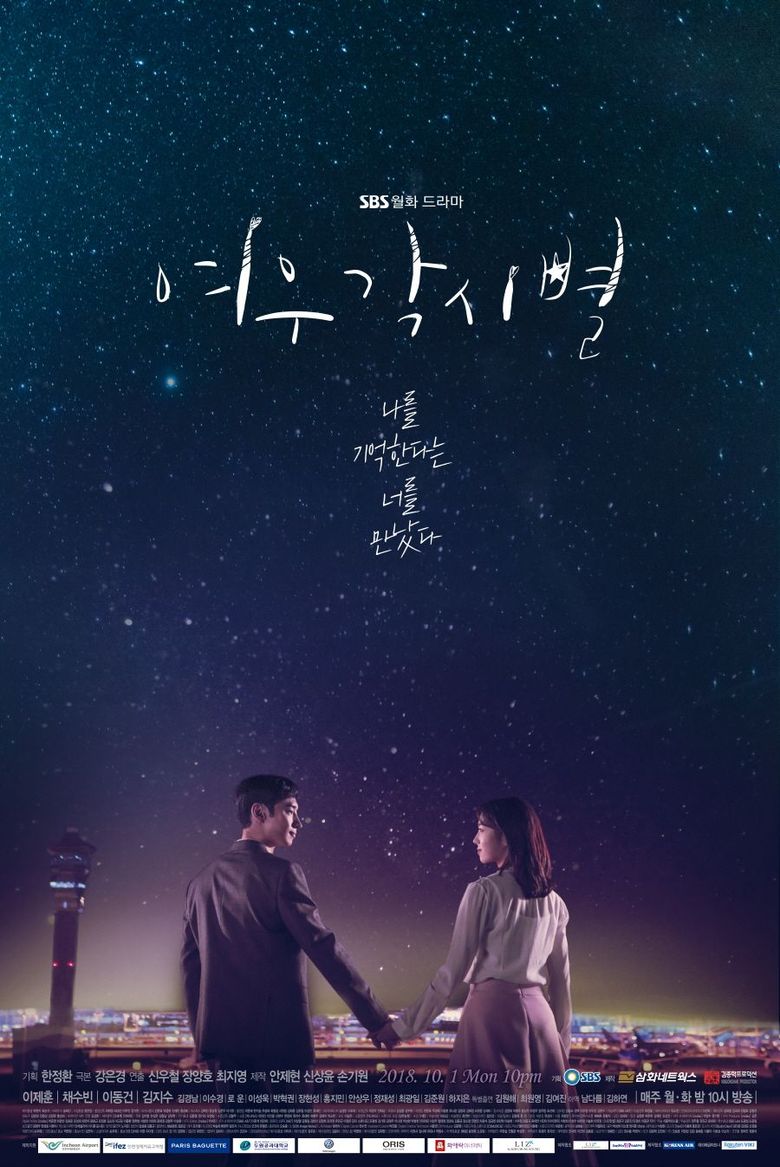 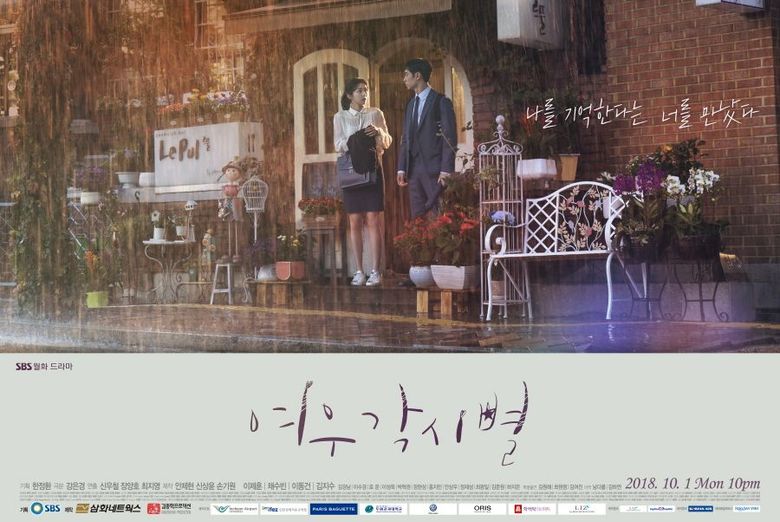 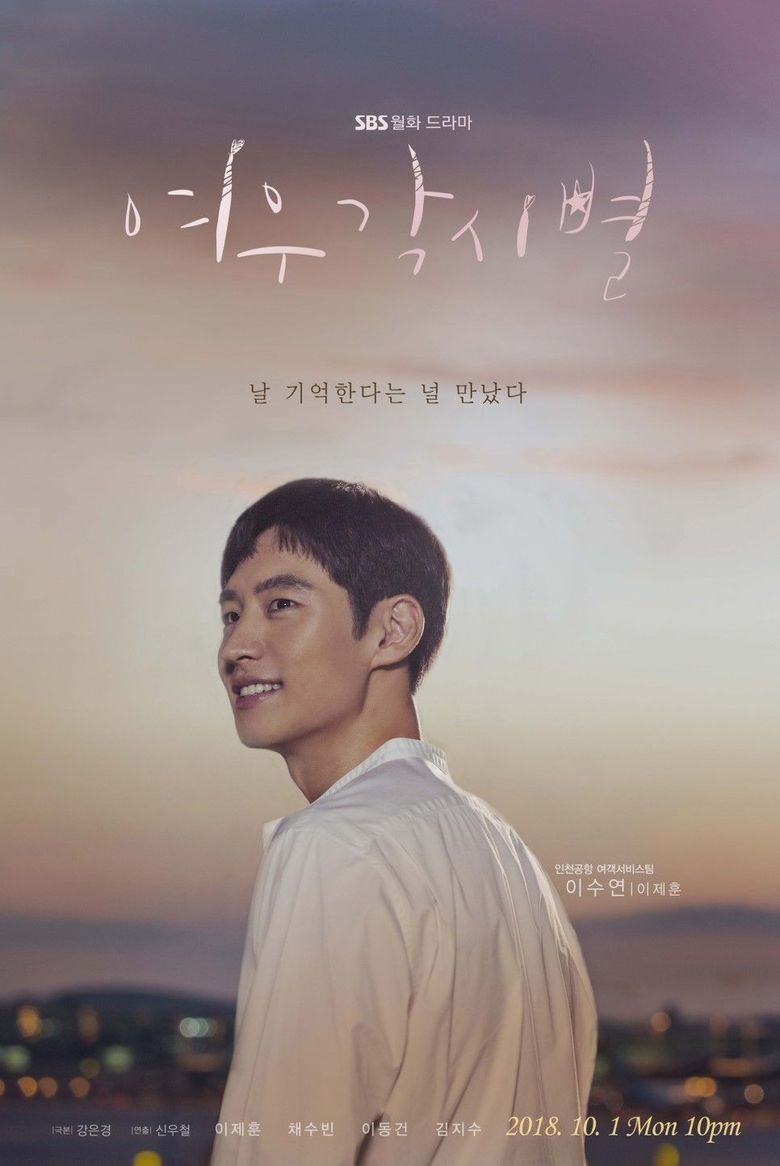 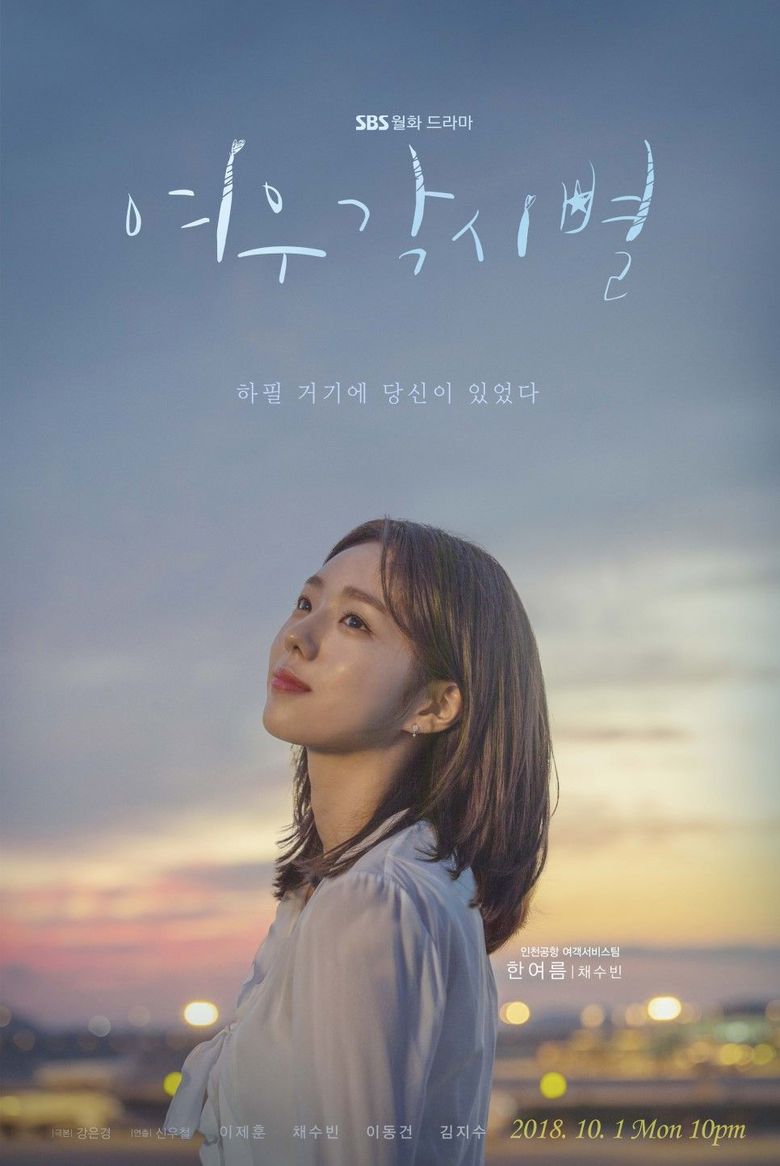 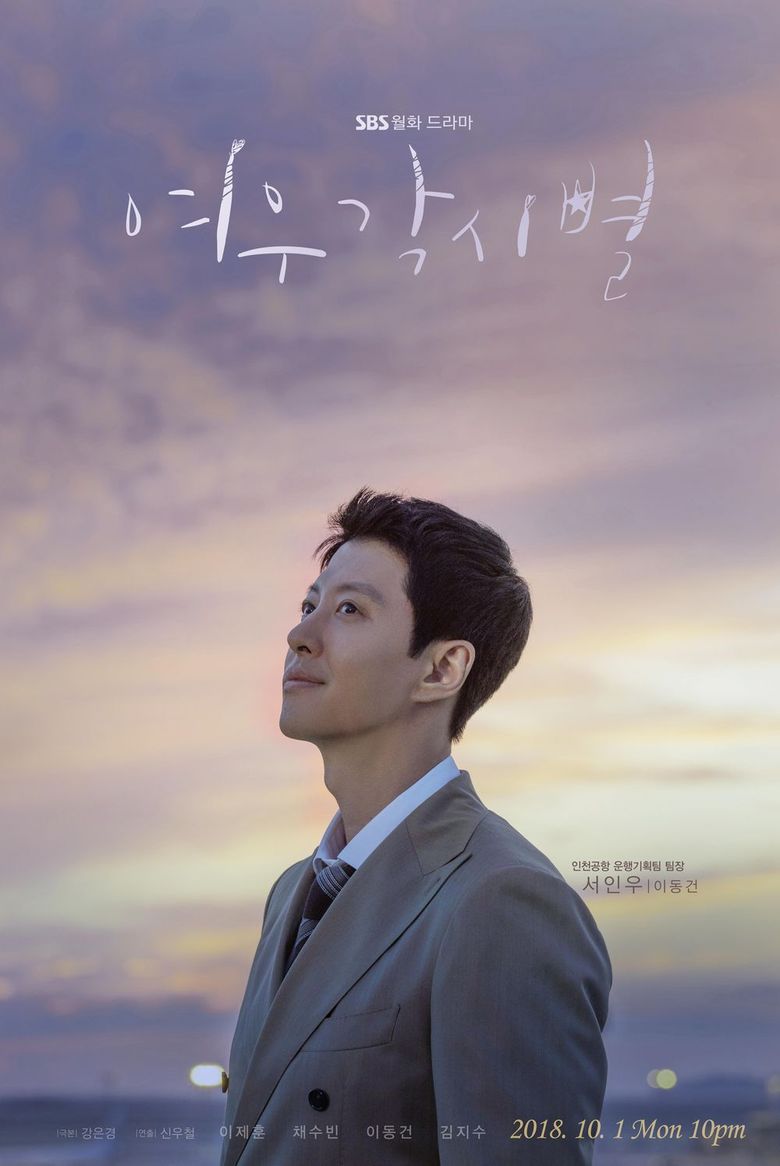 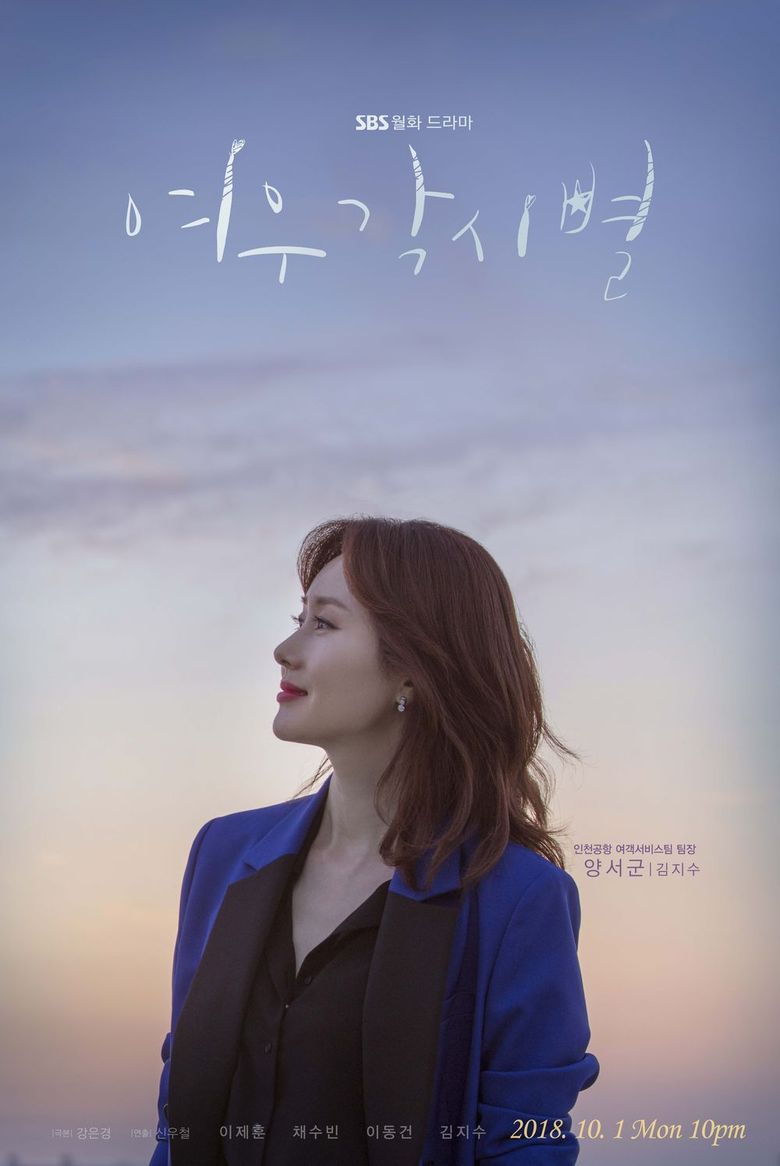 Read More : SF9’s RoWoon Is A Handsome Employee For The First Pictures Of Drama “Where Stars Land”

Glad ljg n csb acting instead. They carried the drama well together with the other supporting actors. Drama gets interesting.

OK ...the teaser dont tell us much i will watch but i am a little confused ...
why the title Fox Bride Star/Star of the Foxes ...usually there would be a fantasy/supernatural theme if Foxes are involved(Gumiho etc and my fave type of drama) but i`m not getting that vibe from this at all