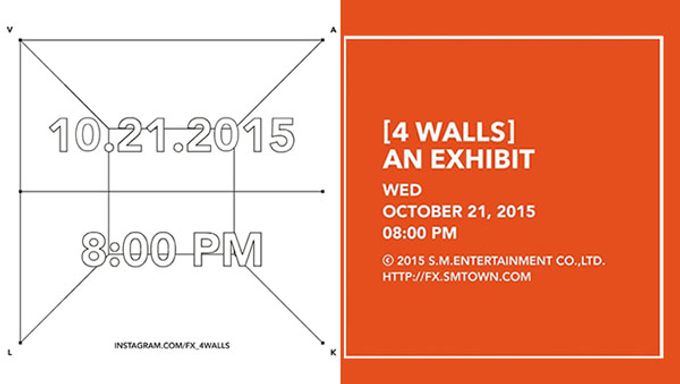 f(x), the Kpop girl band famed for their unique style of energetic music, opened up an official IG account which is contained their upcoming comeback teaser spots. They surprise fans with mysterious teaser images. The devious teaser images were dropped in their IG account and official website. And the thing mentioned in f(x)'s teaser comes out in less than 36 hours. 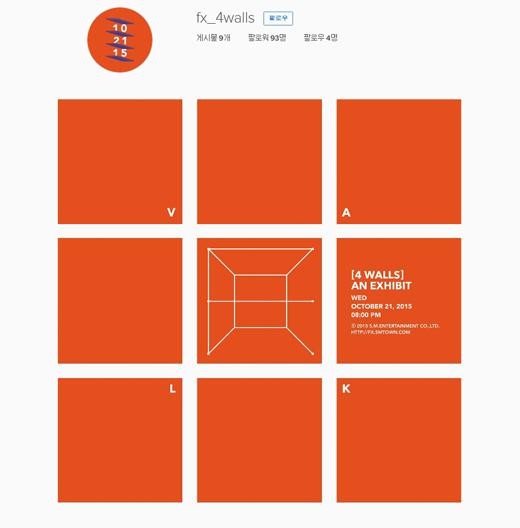 Potential Meaning Of The Teaser

- Its quadrilateral vertices are made of F and X (=f(x))

- The square in the teaser has 4 vertices, 4 edges and 4 walls ; it symbolizes the upcoming 4th album of the 4-member group

The individual teaser pic seems to release at the midnight or tomorrow morning. Guess which members come first? It would be first activities as a four-member group after member Sulli's departure from the group ; she reportedly quit f(x) to purse her solo acting career. So that their fans are already filled with anticipation about their upcoming comeback. 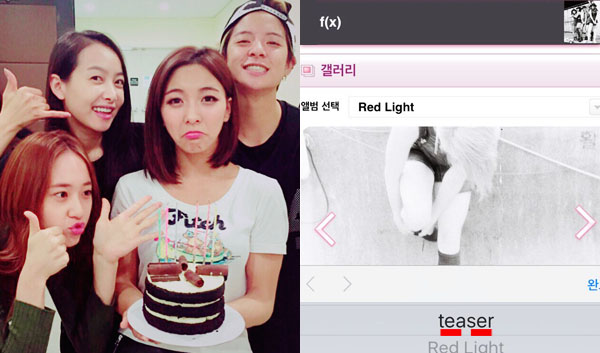