G-Dragon to Make a Comeback in the First Half of the Year? 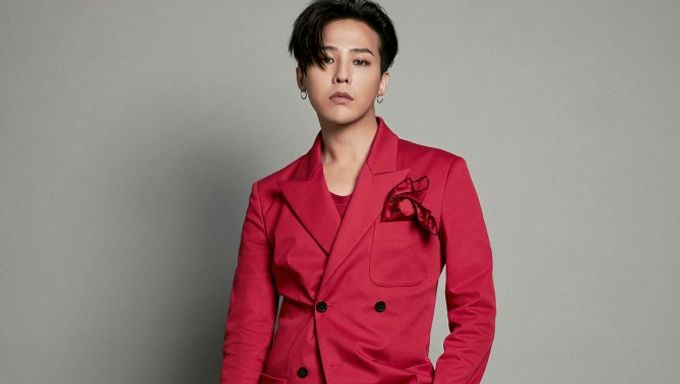 BIGBANG's G-Dragon is planning to make a comeback soon.

According to one newspaper this morning, G-Dragon is planning to make a comeback in the first half of the year. Without setting a specific date, he plans to release it as soon as the album is finished. The newspaper also mentioned that a solo concert is also being discussed along with the album.

G-Dragon has mentioned in BIGBANG's 10th Anniversary concert that “(Fans) will not be able to see the full BIGBANG for a while, but we’ll come greet you guys in various forms. We’ll do better to you guys from now on.”, making the fans anticipate for possible solos and unit comebacks.

YG confirmed later that G-Dragon is indeed preparing an album, but the release period has not yet been decided.