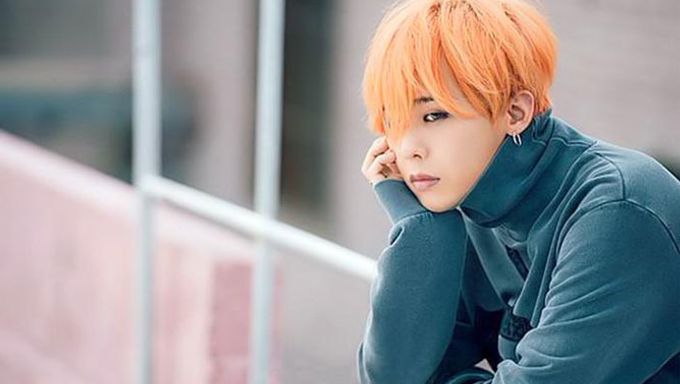 During the “BIGBANG 10 THE CONCERT: 0.TO.10 FINAL IN SEOUL” that was hold in 8th, G-Dragon revealed his New Year’s resolutions. When SeungRi asked “Don’t you have something you resolved to do for the New Year’s?”, G-Dragon replied “I’ve quit smoking."

Fans cheered upon hearing this news. However, he continued “But instead, I’m smoking electronic cigarettes.”, making the fans sigh again. He then added “I’m slowly reducing (how much I smoke).”, showing his resolve to actually quit smoking.

SeungRi mentioned his troubles from G-Dragon smoking. “Whenever we get on the car, the maknae line (SeungRi and DaeSung) always sits on the back. TaeYang hyung sits in the front, next to the driver, and in the middle is always TOP and G-Dragon hyungs.”

He continued,” There are only two members of BIGBANG who smoke. And they always smoke. DaeSung’s face and my face is like this because of those two.”, making the fans laugh. He added “You have no idea how happy I am to hear that he’s resolved to quit smoking.” 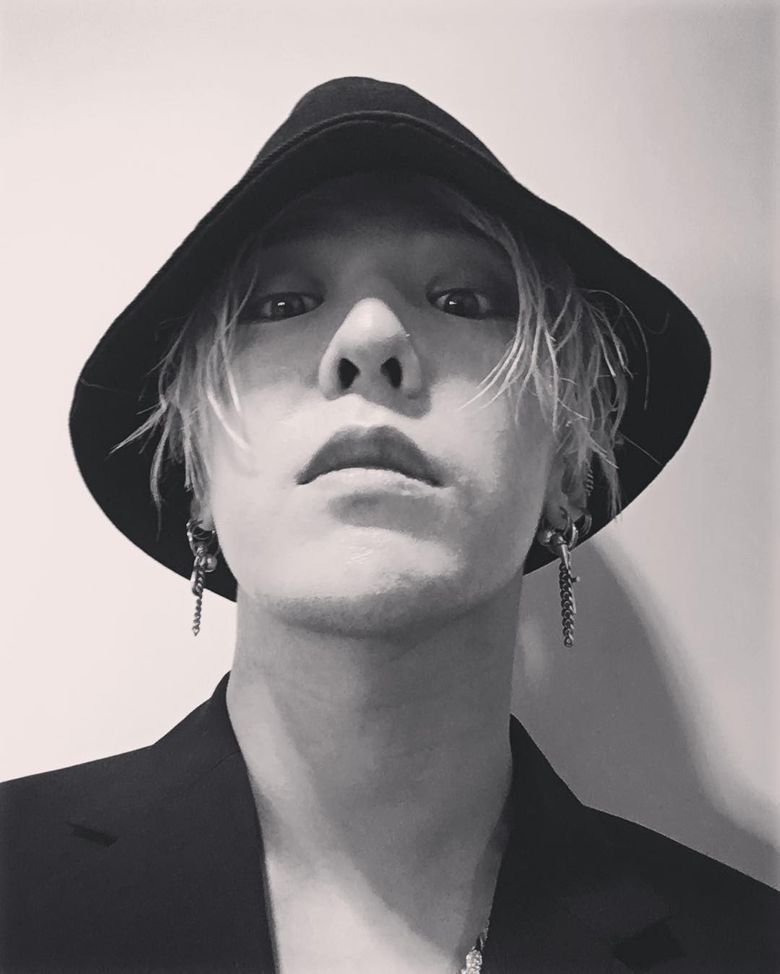 Must Read : 10 Korean Celebrity Smokers That Might Surprise You