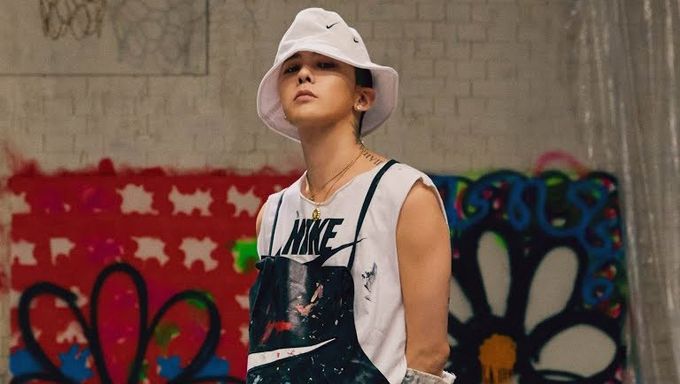 When idols leave their groups, it usually causes bitterness and sadness among fans.

BIGBANG was one of the groups that unfortunately lost one of its members due to a massive nation-wide scandal. Former member SeungRi had quite a turbulent year back in 2019 after the Burning Sun scandals, eventually leading to him leaving BIGBANG.

G-Dragon uploaded a photo recently on April 25th and the group's fandom, VIP, noticed that it had a painting of miniature figures of the original five-member lineup of BIGBANG. 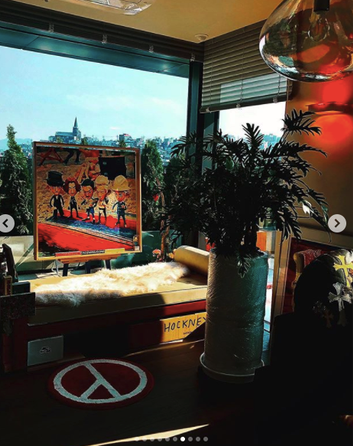 The original photo of the figures were uploaded once before back in 2016 as well. 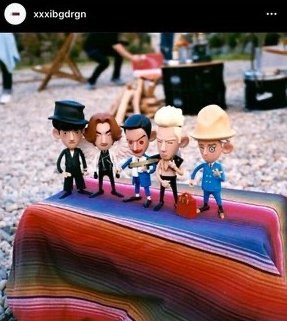 While BIGBANG probably won't be a five-member group any longer, some fans have stated that there was nothing wrong with reminiscing about the old days as SeungRi did contribute as a group member.

Hang in there VIP's. 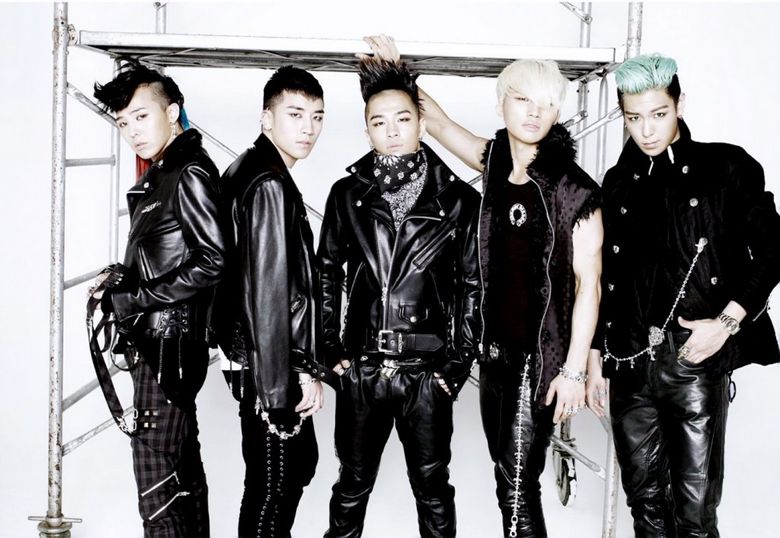