G-Dragon’s Latest Fashion Has Shoelaces As A Necktie 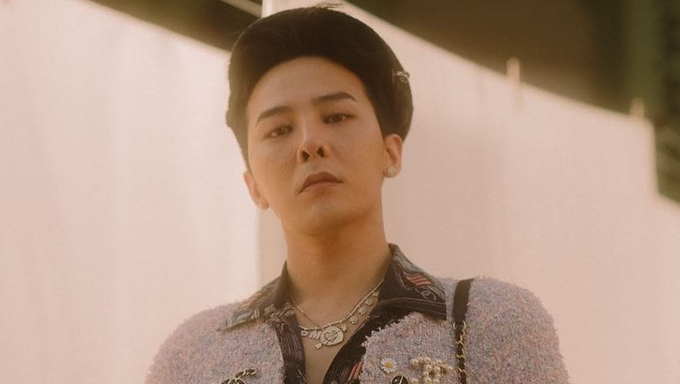 BIGBANG's G-Dragon never fails to amaze us with his creativity and innovation in fashion.

He was recently spotted at the Nike 'Future Sport Forum 2020', where several other prominent artists and fashion icons including Drake, Travis Scott, Fujiwara Hiroshi, and more attended as well.

G-Dragon was wearing a grey checkered suit with black and white shoelaces that served as a necktie. 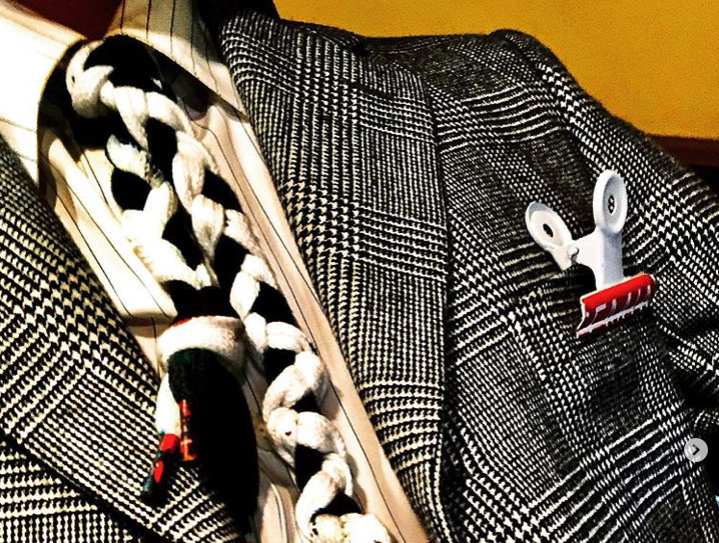 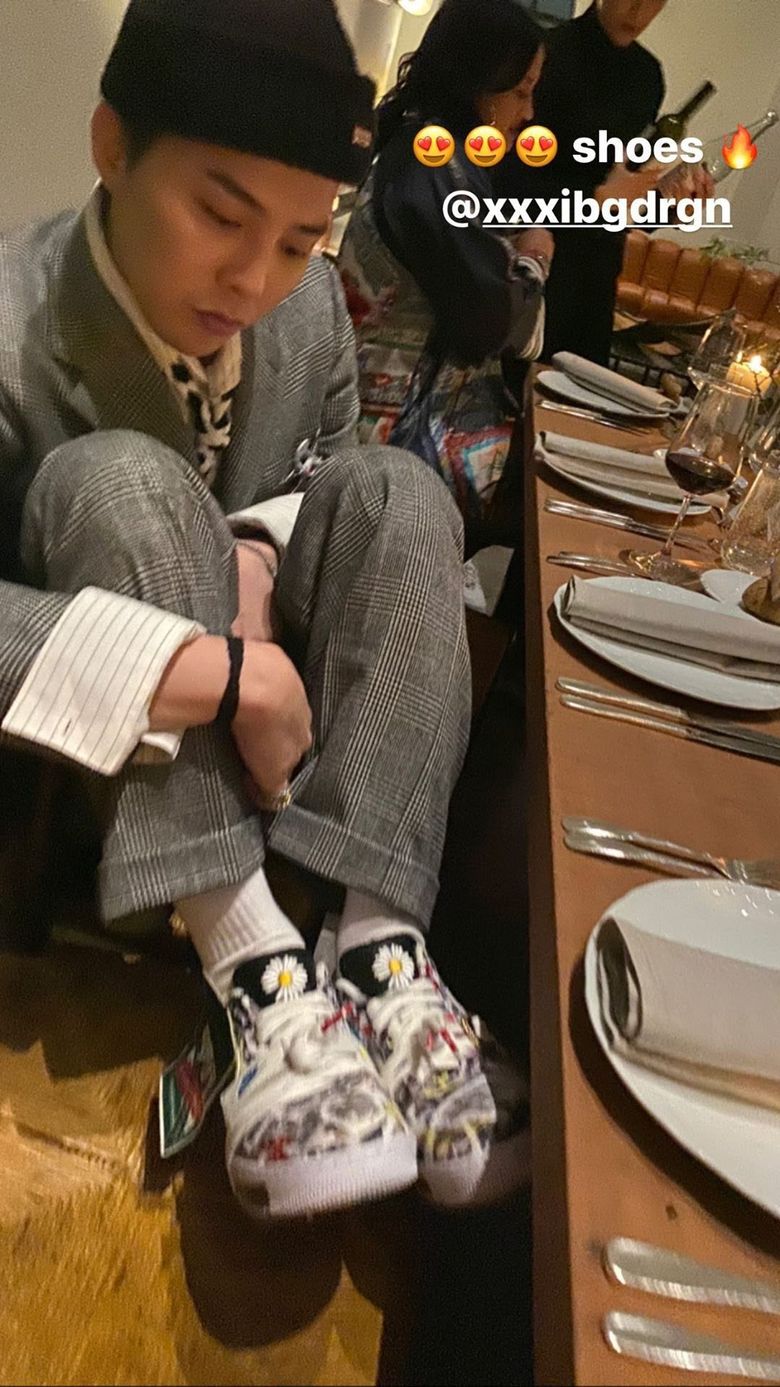 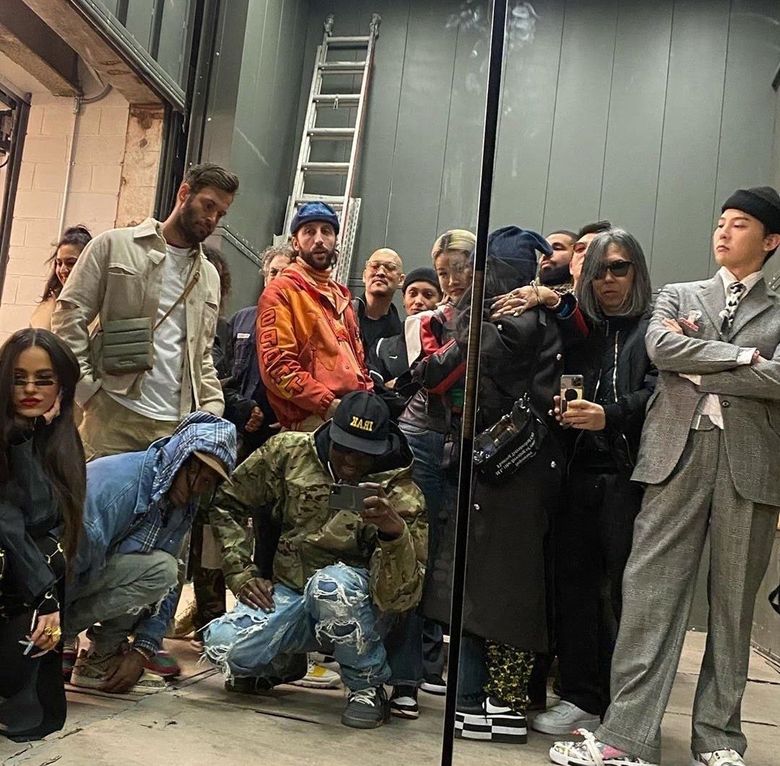 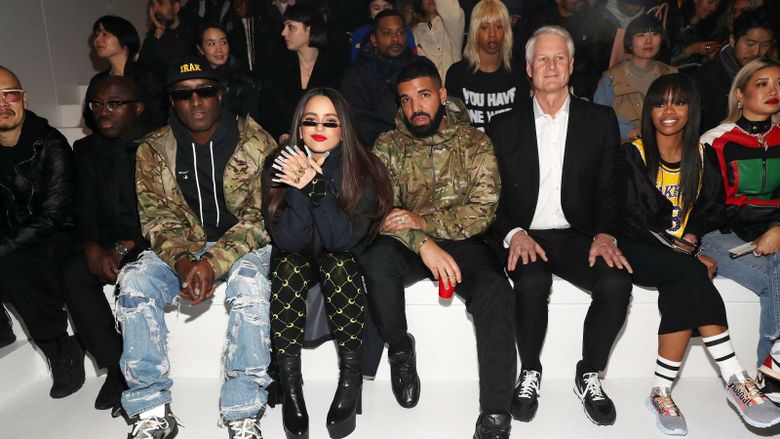