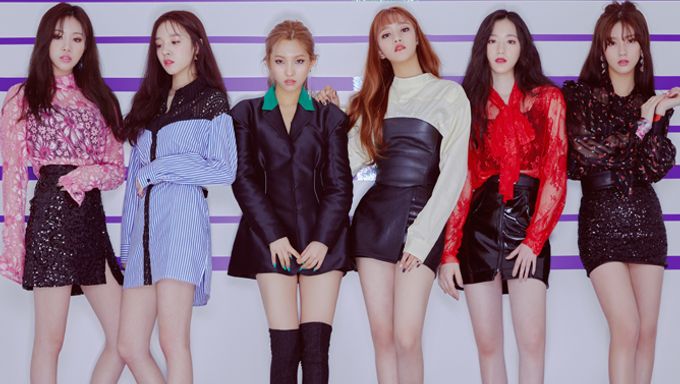 The freshly debuted (G)I-DLE is definitely getting their name out there as the 'Global Rookie' as they reached the top in overseas chart only after a week of debut.

According to iTunes K-Pop chart on May 8th (Korea Standard Time), their debut track 'LATATA' is at the top spot in the U.S, England, France, Australia, Belgium, Canada, Germany, Indonesia, Turkey, Singapore and so on in 11 different countries.

In addition, the music video for 'LATATA' has over 2.2 million views only after 2 days of release!

(G)I-DLE debuted with their mini album "I am" previously on May 2nd and is also recognized by K-Pop fans overseas as one of the top rookies debut to date.

To spice things up even more, it was revealed that member Park SoYeon also participated in writing the lyrics and producing for their title track 'LATATA'. With beats that make people want to groove to the song and vocals that get the attention of the fans, (G)I-DLE has raised the bars for the K-Pop industry as a whole.

Through their debut album "I am", it is hoped that fans would be able to witness the charms of all 6 different members.