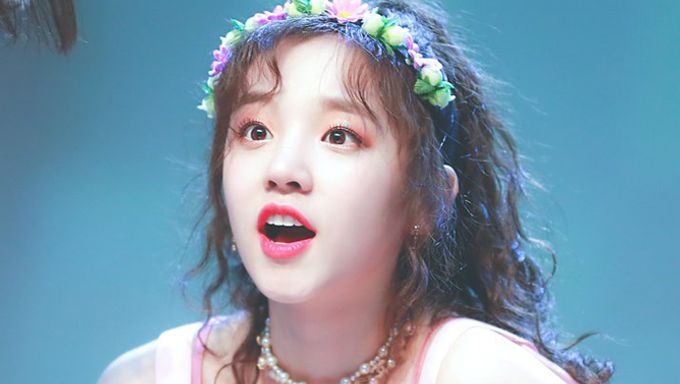 With only 2 weeks after their debut, girls of (G)I-DLE have been receiving lots of attention from the media and their fans.

During their interview at their debut showcase back in May 2nd ,YuQi mentioned that she was able to tell what her fellow members are thinking just by looking at their eyes.

She mentioned that they have been living together in the dormitory for over 2 years and understand each other very well.

With that, the MC asked her what leader SoYeon was thinking insider her heart.

She answered cheekily with the reply "YuQi I love you” which gained laughter from the media present there.

After fans saw the interview video, they were commenting on how adorable and cute she was. YuQi is also known among fans as the adorable one in the group and they could not wait to see more of YuQi! 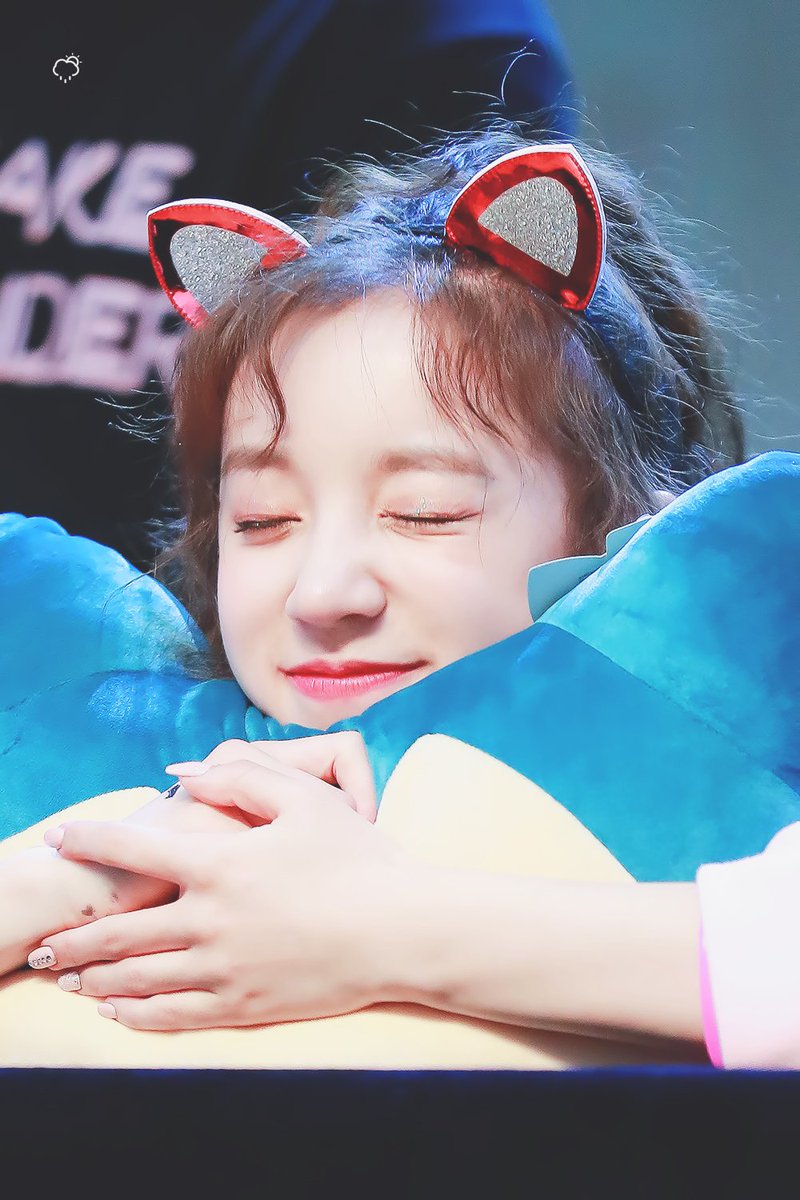 Remember to check out their debut music video if you have not done so. Currently, (G)I-DLE is promoting their debut track 'LATATA'. 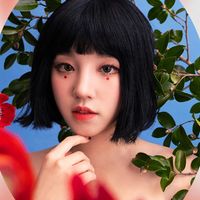 Became a fan of Yuqi

I love this to much.

EXID and Blackpink (and 2ne1) were the only girl groups in my heart but now, (G) Idle are pounding on my heart too.