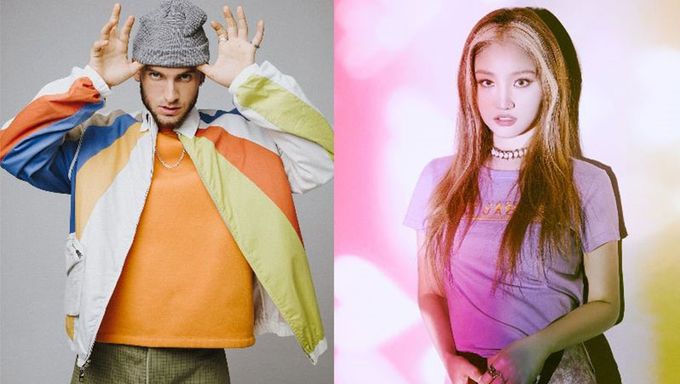 Singer-songwriter and multi-instrumentalist Gavin Haley has teamed up with rising K-R&B artist SOLE to release an Asia-exclusive rework of his hypnotic hit "The Way I Am". Fans in Asia can listen to this version of the song one month before it becomes available worldwide, stream it here.

The original track was released just over a year ago and has racked up over 17 million digital streams.

On the collaboration, Gavin shares "Working with SOLE was smooth. We got her vocal back and instantly it added to the song. Her voice is so powerful and raw…it feels like she was made for this song. I hope we can connect to even more parts of the world :)”

"I loved the song [when I first heard it] and how personal it sounded after learning and understanding the lyrics. It was such a wonderful and fun experience putting my perspective of it in Korean, and I feel grateful to have been given this opportunity to sing with Gavin." says SOLE. 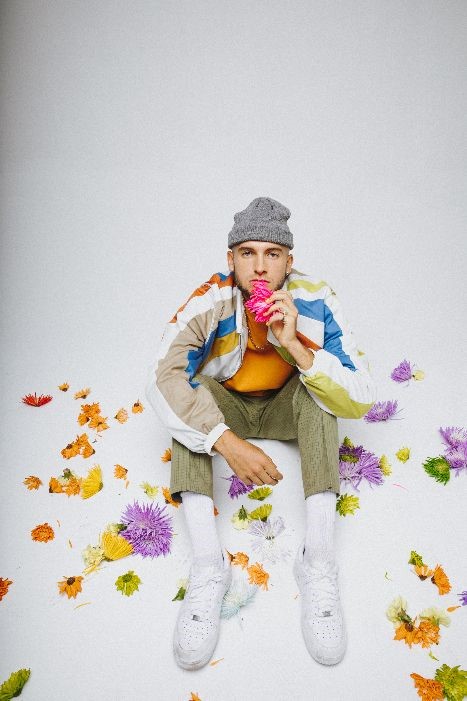 Just a week ago, Gavin released the emotionally charged track "So Sick of Love". Fans may listen to “So Sick of Love” at ffm.to/sosickoflove and watch the music video here. He also announced that his new EP 'Unfolding' will be released via Red Bull Records on November 13.

Throughout an often-unbelievable journey, Gavin gained experience, wisdom, and truth from every trial, tribulation, and triumph and applied it all to his music. The trip brought the Los Angeles-based singer, songwriter, and multi-instrumentalist from competitive athletics and health struggles through various relationships and understanding his unconventional upbringing, split between homeschooling and churchgoing in Louisville, Kentucky.

Along the way, he fashioned an irresistible alternative pop sound with a hip-hop undercurrent offset by acoustic guitar and confessional lyrics. It immediately resonated on singles such as “Jet Lag” and “Show Me,” as well as his 2019 debut EP 'Long Game' via Red Bull Records. As he racked up over 25 million total streams in just two years, “Jet Lag” cracked 10 million and “The Way I Am” featuring Ella Vos exceeded 15 million. Although based halfway across the globe, Gavin has built a significant fanbase in Asia, with his Top 5 Cities on Spotify being Taipei, Singapore, Quezon City, Jakarta and Kuala Lumpur. 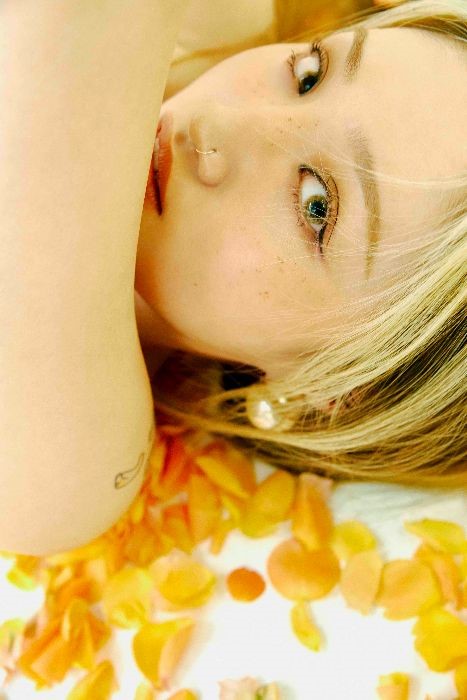 South Korean R&B/Soul artist SOLE first burst on to the scene via her appearance on The Voice Korea (Season 2) in 2013. In 2017, she began gaining global recognition when she released her first two singles "RIDE" and "Slow", and has since collaborated with notable artists such as Dynamicduo, Jooyoung and more. 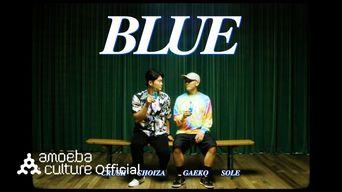 SOLE is currently signed under Amoeba Culture and released her singles "haPPiness" and "Mm Mm" earlier this year.